Are your gut bacteria sex-specific? 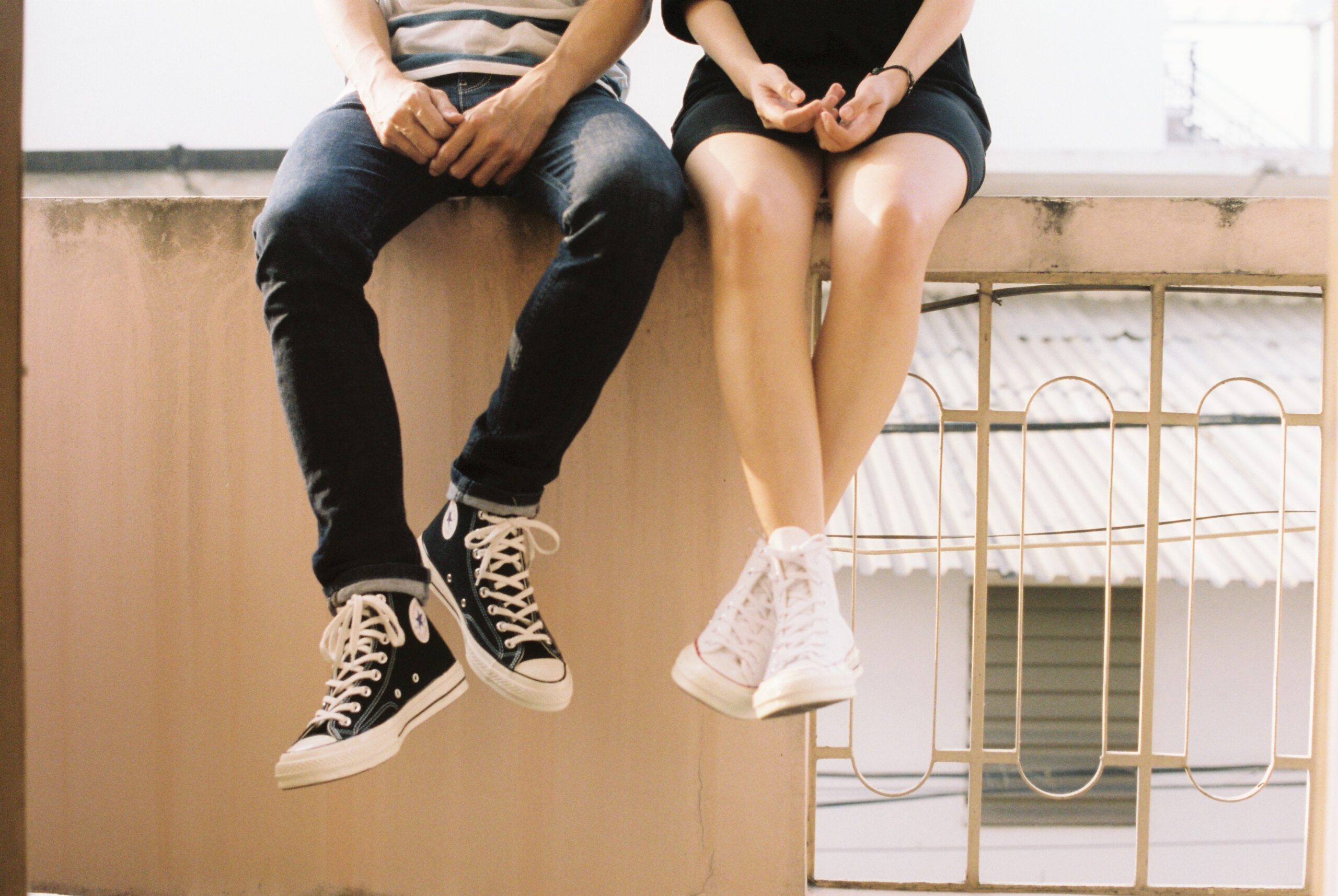 Numerous biological differences exist between men and women. This seems to be even true for the make-up of our gut bacteria. Researchers have found that the communities of gut microbes look different in adult men compared to women. This leads to new questions about when these sex-related differences arise during development.

To study gut microbiota differences between men and women, researchers investigated thousands of poop samples, mostly from healthy adults [1 – 3]. They found that on average, women had higher levels of the bacterial genus called Bacteroides, and lower levels of Prevotella. Interestingly, both bacteria types can play both beneficial and detrimental roles, likely depending on which specific species are present. For instance, Bacteroides fragilis and Bacteroides vulgatus, two types of Bacteroides bacteria, have been reported to be related to a bowel disease called Crohn’s disease [4]. However, another recent paper found that infants with Bacteroides-dominant guts had better neurodevelopment in toddlerhood [5]. Similarly, Prevotella species have been implicated in inflammatory autoimmune diseases, but have also been associated with eating a healthy fiber-enriched diet [6]. Notably, Bacteroides and Prevotella are generally good bacteria widely prevalent in humans, and therefore their potential sex-specific roles in health outcomes could be an interesting topic to explore.

Next, what might be the cause of these divergent phenomenas between men and women? It is plausible that these differences are partly attributed to substantial variations in sex steroid hormones [7]. It is noteworthy that most of reported findings are based on adults whose hormone levels are relatively stable. We don’t really know yet if sex differences exist in children who just initiate puberty. According to our own recent works on children during this age period, we observed subtle and slight sex differences in gut microbiota composition. We assume that the onset of puberty might be the start for the gut microbiota to differentiate between boys and girls. With increasing age, we postulate that these microbial differences caused by whether you are a man or woman magnify until sex hormone levels reach steady states in adulthood.

It awaits to be further explored how the gut microbiota trajectory looks like from early puberty onwards. Moreover, growing evidence points up the critical role of gut bacteria in determining brain physiology and mental health. Therefore, knowing how bacterial interactions with sex affect these mental aspects, may help us come up with more personalised microbiota-based therapies in the future.