Can a mother’s diet during pregnancy cause ADHD? 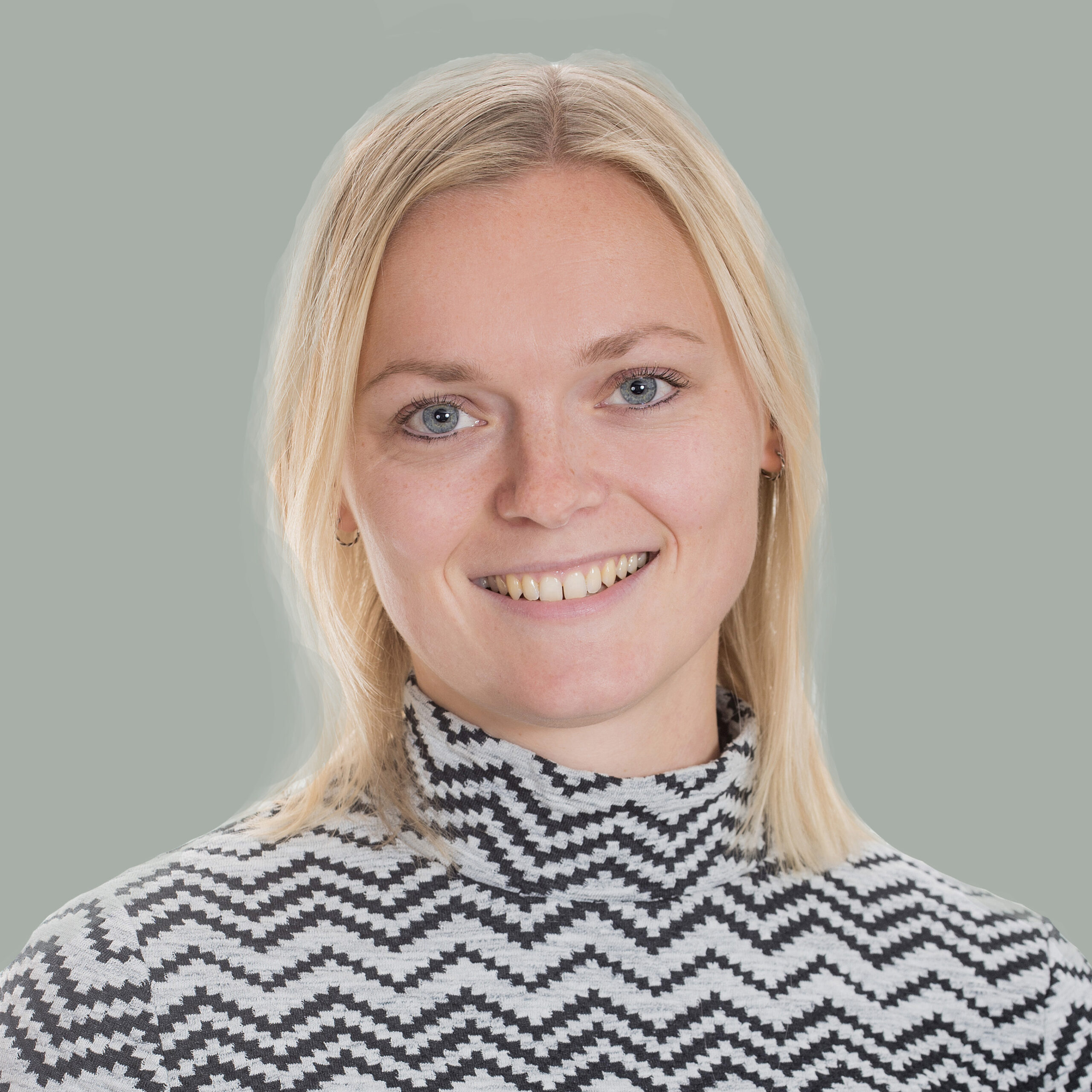 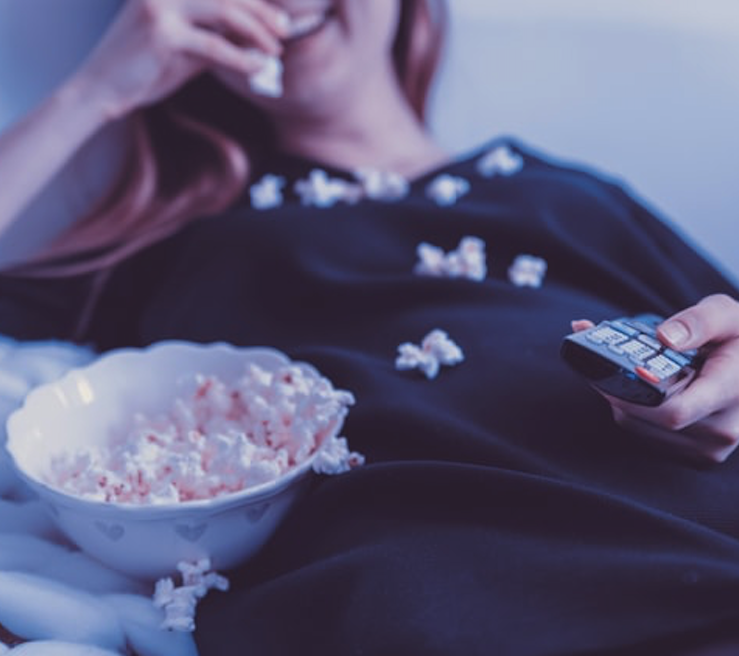 There is increasing evidence that the environment in the womb during pregnancy might be important in the development of neurodevelopmental disorders, such as ADHD. The fetus may be sensitive to environmental influences, such as what the mother eats during critical stages of her pregnancy. For example, studies showed that malnourishment of the mother could impact brain development in her child [1]. These influences could sustain a long time after birth and even into adulthood [2]. Thus, maternal nutrition could play a crucial role already before birth. However, it is unknown how differences in maternal diet might influence the development of child neurodevelopmental disorders during pregnancy.

These results suggest an important role of maternal diet in the neurodevelopment of the fetus during pregnancy. However, the association estimates were small. Also, causal effects could not be determined. This means that we don’t yet know if the diet of the mother really causes alterations in the neurodevelopment of her child, which can lead to ADHD. It could also be that other – still unknown – factors cause both the diet of the mother and the ADHD of the child or that it’s a coincidence. An important next step for studies is to ensure that associations between nutrition and ADHD are due to causal effects of nutrition. Eventually, this could be game-changing in the prevention of neurodevelopmental disorders such as ADHD. An important first step is taken by the Norwegian study, but more studies are needed to impact the prevention of neurodevelopmental disorders.