Can short-chain fatty acids lead to a healthy brain? Learn how dietary fiber products in the gut may benefit mental wellbeing. 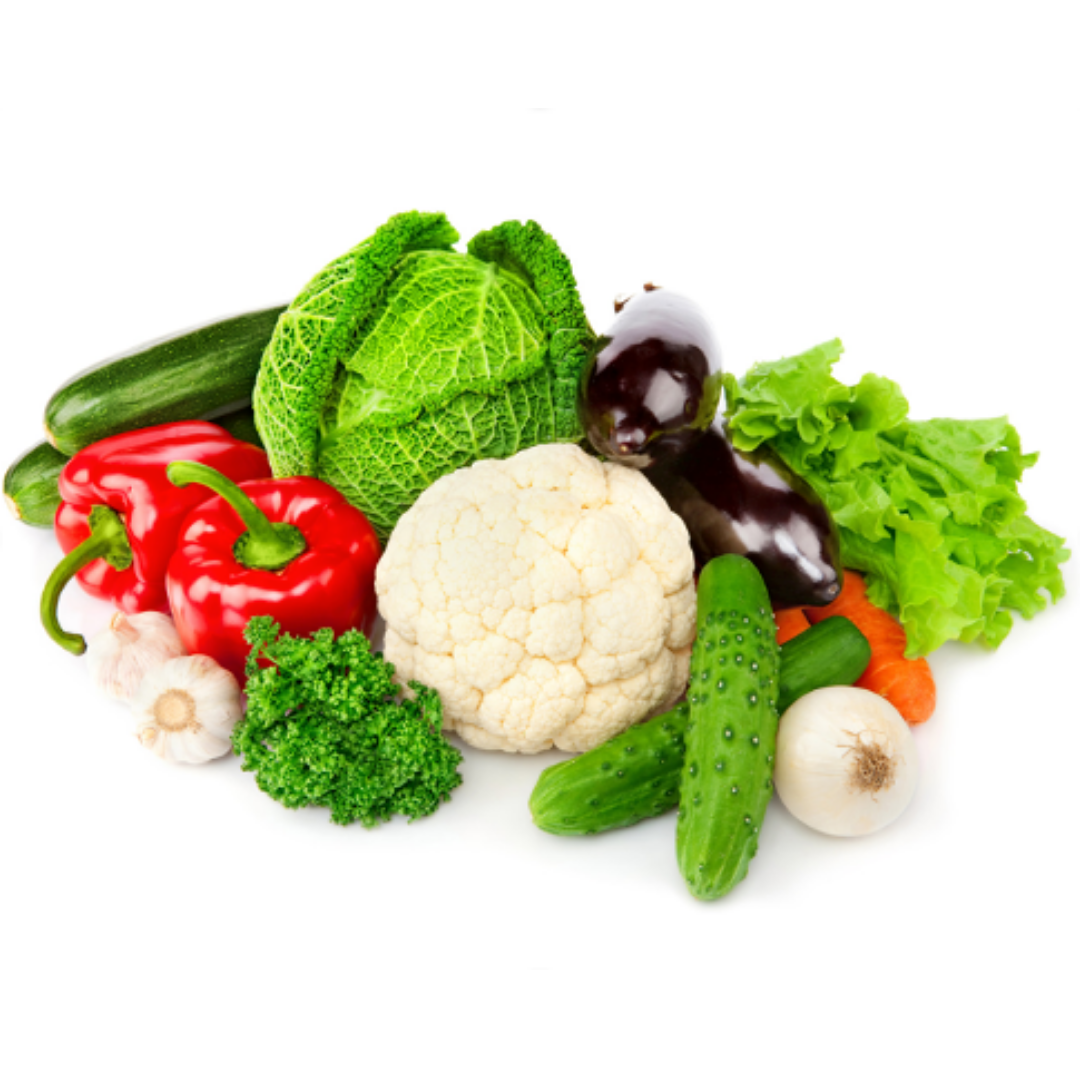 What are short-chain fatty acids?
Non-digestible dietary fibers are fermented in the gut by specific bacteria. During this process, they produce short-chain fatty acids (SCFAs). The most abundant SCFAs are acetate, propionate and butyrate. Acetate is approximately three times more prevalent in the gut compared to propionate and butyrate, though the actual amount depends on the food type, bacterial composition and bowel transit time.

What is the major role of SCFAs in maintaining gut health?
The most important role of SCFAs is to act as an energy source for gut cells. When there are not enough SCFAs, the gut cannot perform many of its important functions. This disability may further lead to the so-called leaky gut. In this case, harmful pathogens and metabolites penetrate into the gut from outside tissues, which can result in severe inflammatory bowel problems. In addition to this, SCFAs, especially butyrate, may play a role in inhibiting colorectal cancer by regulating cell death [1], although this notion needs more scientific research.

Can SCFAs positively influence mental wellbeing?
Despite the importance of SCFAs in sustaining gut health, accumulating evidence suggests that SCFAs may influence the microbiota-gut-brain crosstalk directly or indirectly through various routes in the body [2]. First, via neuro-immune pathways, SCFAs can affect the morphology and function of microglia cells in the nervous system, thereby potentially influencing emotional problems and cognitive disorders. Second, SCFAs can stimulate the production of serotonin and certain other gut hormones, which in turn exert effects on emotion, learning, and stress responses. Third, SCFAs can directly affect the vagus nerve, which connects the brain and the gut. Fourth, some SCFAs can enter into blood circulation, and then cross the blood-brain barrier to modulate the responses to inflammation and the production of neurotrophic factors that stimulate neural growth and development.

Based on these findings, we know that SCFAs may affect brain function and behavior. However, are SCFA levels really altered in people with psychological or neurological problems? There is some evidence for this. For example, patients with Parkinson’s disease had reduced SCFAs concentrations in their feces compared with healthy controls [3]. And patients with bipolar disorder showed lower levels of butyrate-producing bacteria, although here no direct observation was made of fecal SCFAs [4]. Autism spectrum disorder (ASD) is another field where SCFAs have been widely explored. However, to our understanding, the role of SCFAs is controversial in ASD where both reduced and increased levels have been observed in different studies [5][6].

Future directions
Due to large divergence in study design and population, current human studies have not reached agreements on the role of SCFAs in mental health. I therefore highly recommend to directly conduct SCFA intervention (using SCFAs as intervention substances) on people and quantify the extent to which SCFAs regulate the effects of intervention on mental wellbeing. In addition to fecal SCFAs, measuring SCFA concentrations in the blood is strongly advised, which can reflect more comprehensive information straightly linked to brain function.