Can the gut microbiome help us treat autism? 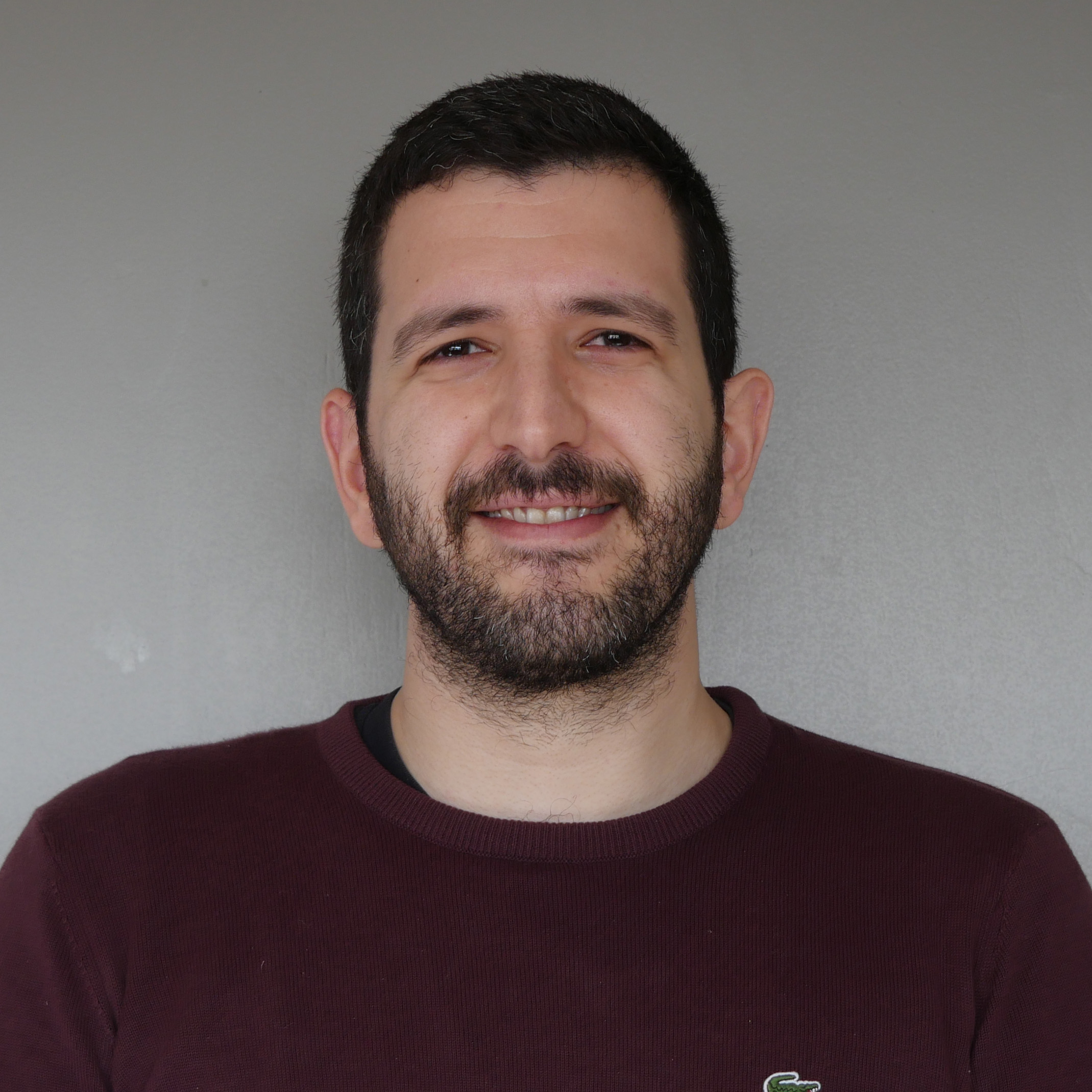 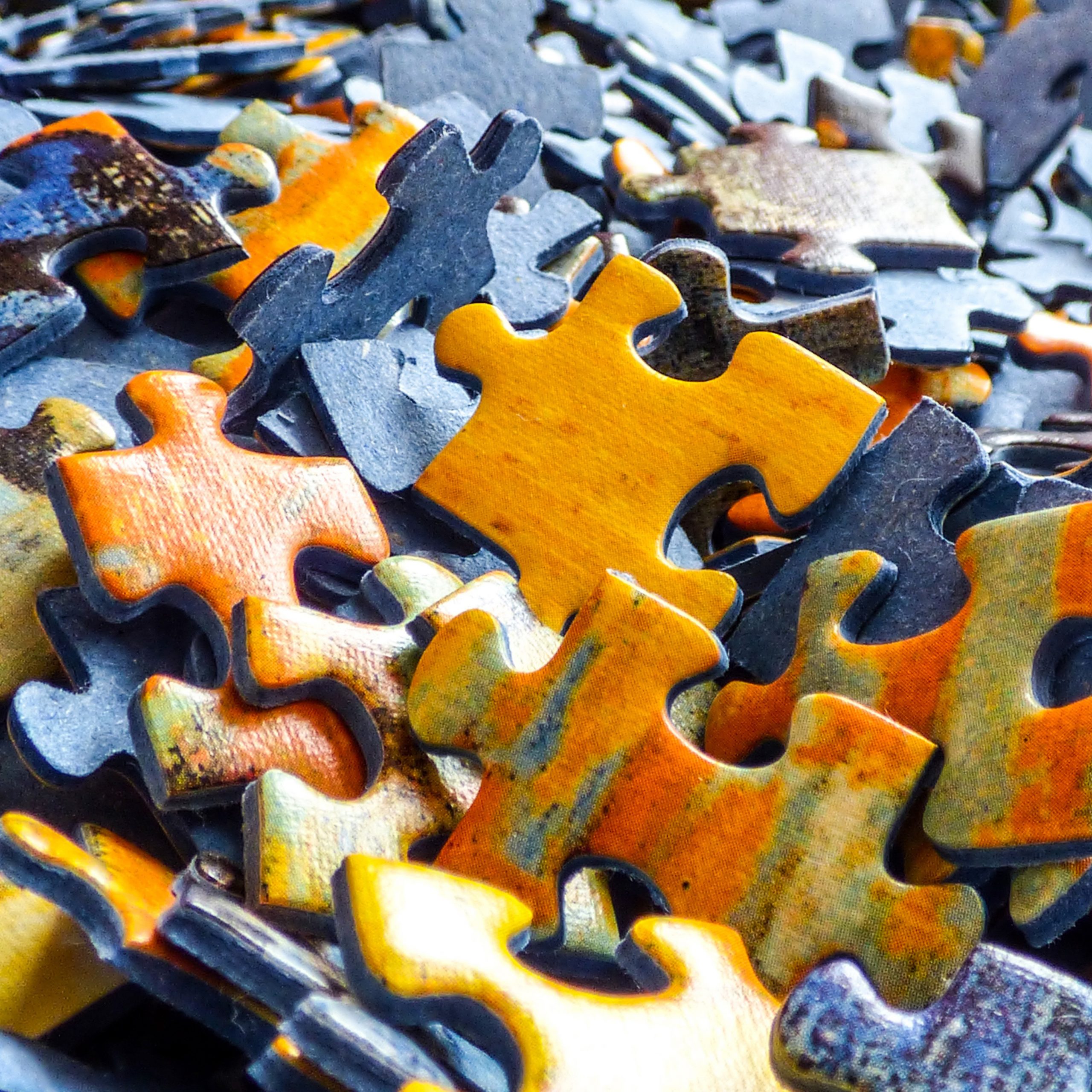 Can the gut bacteria help us to fight autism? According to a recently published study, introducing bacteria from healthy individuals into the gut of the children diagnosed with autism spectrum disorders (ASD) can markedly improve not only gut function but also the severity of ASD symptoms.

ASD affect social interactions and communication, characterized by restricted, repetitive patterns of behavior, and activities. Currently, no cure exists for ASD treatment, but some medicines are available and can help with symptoms like depression, seizures, and insomnia. Due to the limited treatment options, scientists are looking for novel ways to treat autism and recently the role of the bacteria which live in our gut, is under evaluation as a new target for treatment. Children with ASD often suffer from gastrointestinal disorders, suggesting that the gut-brain axis is regulating ASD. In fact, there is some evidence in the literature where the severity of such disorders was linked with ASD severity.

Among the first observations supporting a role for the gut bacteria, stem from germ-free mice (mice born without being exposed to bacteria) which showed depressive-like behavior. Several studies showed that this abnormality can be corrected through colonization with gut bacteria.  In humans, several previous studies have reported differences in the composition of the gut bacteria when comparing children with and without ASD. Hence, the question which arises is can we change these bacteria in a way to change also disease activity?

A study published in 2017 in the Microbiome Journal showed evidence that gut bacteria can potentially be used in autism treatment. In this study, researchers used the microbes which were present in the feces of healthy individuals and transplanted them to children with ASD. This treatment not only reduced gut problems but also improved autism symptoms.

The rationale behind this treatment is that beneficial bacteria from healthy individuals will be introduced in the gut of the children with ASD, correcting microbial disbalances and improving their gut function. However, the question in studies that target microbiota is whether the improvements are transient or have a long-lasting effect.

Two years after the first publication of the microbiota transfer therapy, the authors published the follow-up results from the same group of children and demonstrate that the beneficial effects from fecal transplantation, in both gut problems and ASD symptoms were persistent. In addition, both parents and a professional evaluator reported a slow but steady reduction of core ASD symptoms (language, social interaction, and behavior) during treatment and over the next two years.

These findings are highly promising for microbiota transplantation as a non-pharmacological treatment for children with ASD with gastrointestinal problems. However, as authors write in their article the cure is not there yet and “We recommend future research including double-blind, placebo-controlled randomized trials with a larger cohort.” Emphasizing the necessity to understand better the mechanism first of the fecal microbiota transfer before it can be applied it as a treatment.