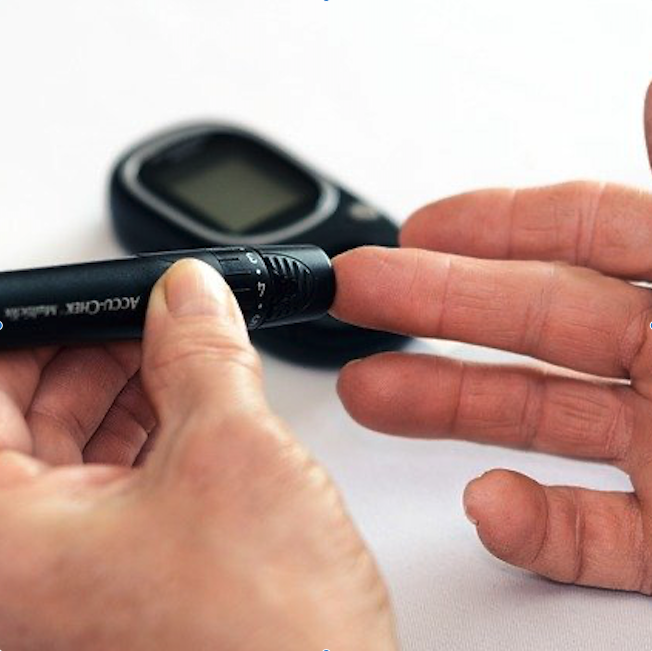 Type 2 diabetes is one of the most frequent diseases among elderly individuals, affecting 1 in 3 individuals above the age of 60 years [1]. Not only is diabetes a chronic metabolic disease affecting the individual’s health, it also influences cognitive performance. Researchers of the European Project Eat2beNICE investigated the presence of type 2 diabetes and cognitive decline in older individuals in a situation of overweight or obesity and high cardiovascular risk [2]. They found that individuals with type 2 diabetes performed worse on cognitive tasks in comparison to individuals without diabetes. The combination of diabetes, high BMI, and depression was most detrimental for executive functioning (i.e. planning, switching tasks, making decisions). With the global population aging at a significant pace and given the high prevalence of type 2 diabetes among the elderly, the negative effects of this disease on cognitive functioning are of notable clinical interest.

Type 2 diabetes is caused by a combination of resistance to insulin action and an inadequate compensatory insulin secretory response [3]. The increasing number of individuals suffering from diabetes among older people during the last few decades might be due to inappropriate dietary habits and a sedentary lifestyle, which lead to overweight and obesity. An elevated BMI may cause insulin resistance and it is common in adults with type 2 diabetes [4]. Actually, some findings show that both high BMI and obesity are associated with a worsened performance in measures associated with executive function, working memory, short-term memory, and verbal fluency [5][6][7].

Healthcare professionals are also concerned about the negative effects that type 2 diabetes might have in some cognitive domains, such as attention, memory, processing speed and executive function. Several studies have examined the relationship between diabetes and cognitive impairment in older individuals, confirming that patients with diabetes displayed higher impairment in global cognitive function, as well as some difficulties in specific cognitive domains (i.e., working memory, cognitive flexibility, attention, psychomotor function, information-processing speed, and executive function) [8][9][10][11]. In addition, research in the older population exploring the duration of type 2 diabetes points towards an association between the duration of this metabolic disease and poorer performance in verbal memory and concept formation [12] as well as in general cognition [13]. Long duration of type 2 diabetes together with an earlier onset, has been reported to also increase the risk of mild cognitive impairment development [14].

In light of these warning findings, one of the groups included in the European Project Eat2BeNICE decided to carry out a big sample study which enables to specify the association between the presence of type 2 diabetes and cognitive decline in older individuals in a situation of overweight or obesity and high cardiovascular risk [2]. A total of 6,823 participants were assessed with a thorough battery of cognitive tests and a medical interview. This sample comes from the PREDIMED-PLUS study: a 6-year multicenter, randomized, primary prevention clinical trial conducted in Spain to assess the effect of an intensive weight loss intervention program based on an energy-restricted traditional Mediterranean diet, physical activity promotion, and behavioural support.

In conclusion, this study, which integrates relevant neuropsychological and physical variables in type 2 diabetes, suggests the importance of implementing cognitive decline prevention strategies in order to palliate the negative effects of diabetes. Moreover, it would be needed to closely monitor depressive symptoms and weight once type 2 diabetes has been diagnosed.