Diet as a mediator between health and disease 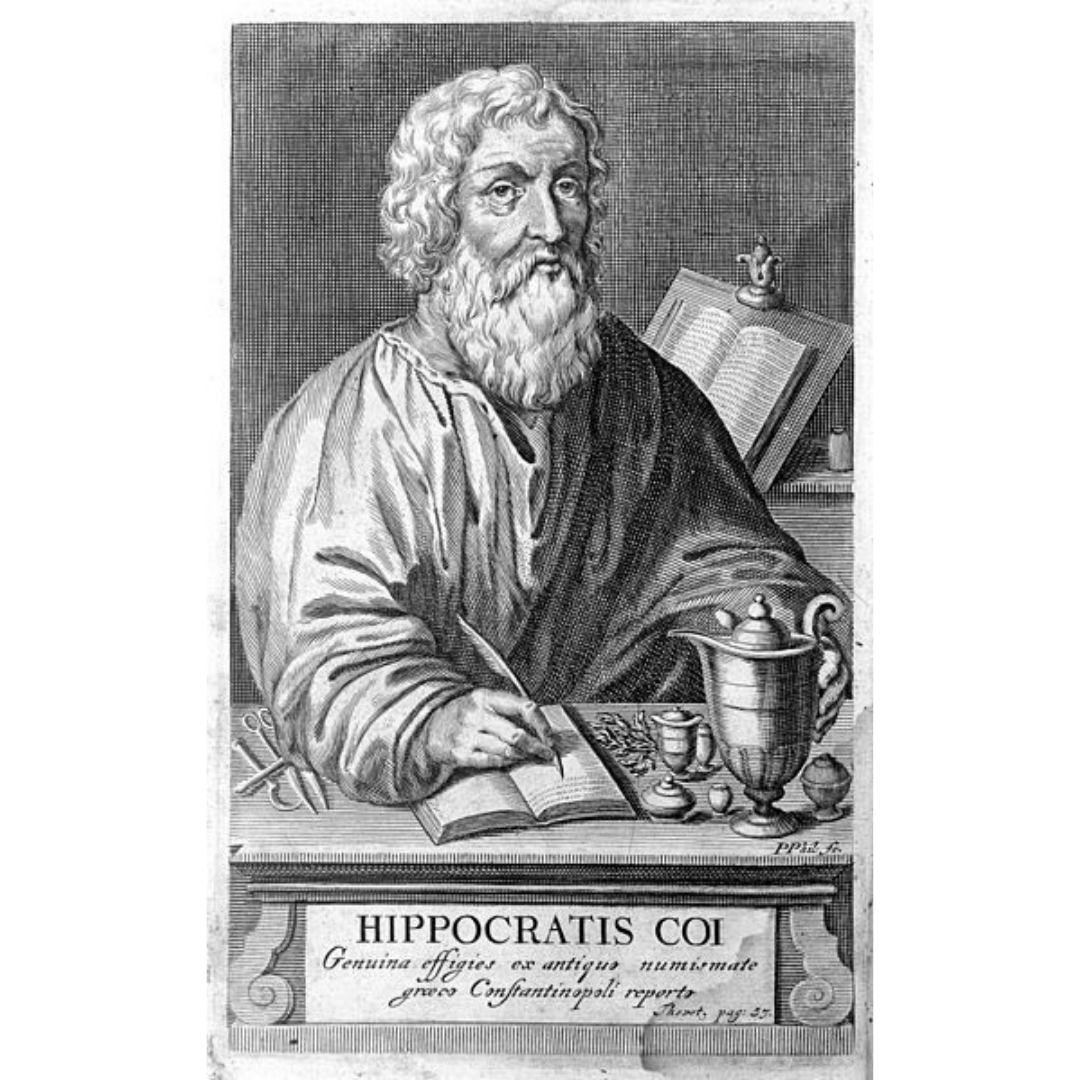 In humans, many biological processes such as instincts, emotions and behaviour, are interconnected to guarantee survival.

This understanding was already mentioned many centuries ago. In ancient Greece, the physician Hippocrates (400BC) defined the importance of the balance between the human body and environment; what we eat, what we feel and our behaviour (emotions) according to the person’s personality (genetics) or character. This balance leads to well-being, health, and happiness, while an imbalance leads to illness [1].

Today, centuries after the postulates of Hippocrates, the field of medicine can give a biological explanation to the reasoning of the Greek philosopher. Humans have a brain-gut axis that forms the communication between the brain, including its hunger-satiety and dopaminergic reward system, and the gut and gut microbiota. This gut microbiota is considered our second genome, because it constitutes 90% of the total number of cells that interact with our bodies [2]. It can help to regulate emotions and cognition because it maintains a two-way communication with the brain using the nervous, endocrine, and immune systems [3, 4].

In addition, today it can be stated that the brain-gut axis influences our emotions and food-decision making. Gut microbiota produce substances that are converted into neurotransmitters such as dopamine and serotonin. These are important molecules for the brain’s reward system and hunger satiety centre [1,5] Curiously, obesity is associated with a decreased responsiveness to sweet and fatty tastes, which results in needing a higher intensity of such stimuli to attain the same level of taste perception [6]. Anorexia nervosa is also associated with an impaired taste perception [7], and weight gain of anorexia patients has been shown improve this [8].

Given the role of diet in modulating the microbiota, we may really be focusing on a diet-microbiota-gut-brain axis in mediating health and disease across the lifespan. So, the sentence used by Hippocrates to emphasize the importance of nutrition to prevent or cure disease “let food be thy medicine”, perhaps should be replaced by  “let food for your microbes be thy brain medicine” [5].