Does Pizza Contribute to a Healthy Lifestyle? Insights from Research 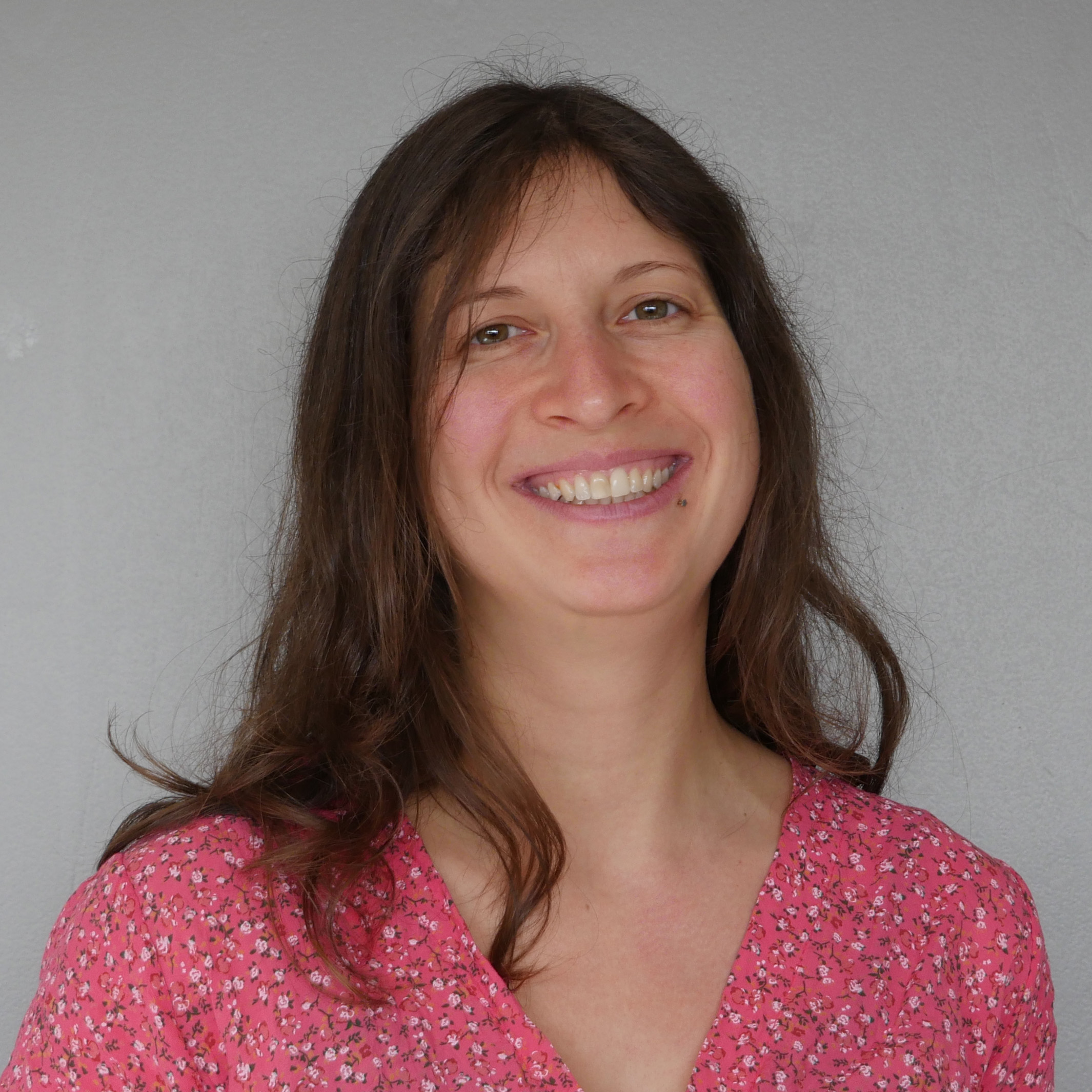 Dr. Anne Siegl is a psychologist and neuroscientist at the Clinic for Psychiatry, Psychosomatic Medicine and Psychotherapy at the University Frankfurt am Main, in Germany, researching effects of nutrition on psychological well-being. 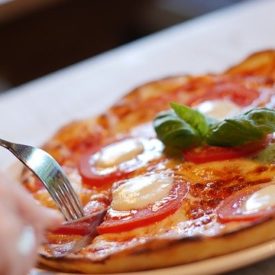 In September 2019 the Ig Nobel Prizes were awarded at the renowned Harvard University. Contrary to the well-known Nobel Prize, the Ig Nobel Prizes are awarded annually to “honor achievements that first make people laugh, and then make them think.” As a psychologist in the New Brain Nutrition team, I am interested in the effects that diet can have both on your physical, but especially on your mental health. So one of the award winners especially caught my attention: Silvano Gallus from the Mario Negri Institute in Milano, Italy, was awarded the satiric prize for his research showing that pizza might protect against illness and death – if the pizza is produced and eaten in Italy. In several case-control studies, he investigated the role of pizza consumption with regard to the likelihood of being diagnosed with various kinds of cancer [1]. By comparing the amount of pizza consumption in more than 3000 cancer patients and in close to 5000 patients admitted to hospital for other reasons, he found out that the likelihood of developing cancer was markedly reduced if pizza was consumed regularly. The largest effect was found for esophageal cancer where the so-called odds-ratio was 0.41. An odds-ratio describes the relative risk in comparison to another group, whose risk is set to 1. This means that if you are a pizza lover, chances to develop this kind of cancer are less than half in comparison to people who never eat pizza.

On the other hand, Gallus also stresses that in the US, an effect in the opposite direction has been reported, so that – in this case, regarding prostate cancer – the risk of developing cancer rose with the amount of pizza consumed. So, this might be an effect specifically for Italy.

One possible explanation might be that in Italy, as well as in several surrounding countries, a Mediterranean diet is frequently followed. Gallus and colleagues state in their publication that it might be the tomato sauce, olive oil and fresh toppings that account for this effect, and not the whole pizza. A Mediterranean diet is rich in fresh, colorful vegetables, fish, olive oil, and whole-grain flour products, and it has been shown to prevent many chronic diseases. A standard pizza produced and consumed in the US might not meet the criteria for a balanced, Mediterranean-style diet. We at New Brain Nutrition are also investigating the role of the Mediterranean diet on psychological well-being and mental illness.

If you want to find out more about the Mediterranean diet and its effects on mental health, check out our other blogs, watch our cooking videos with Sebastian Lege or download our tip sheet with helpful tips on how to make your diet more Mediterranean.