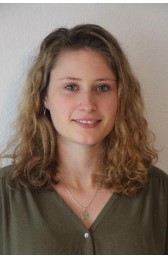 Leona Jacobsen is student at the Goethe University in Frankfurt am Main, Germany, currently enrolled in the master’s program “Interdisciplinary Neuroscience”. 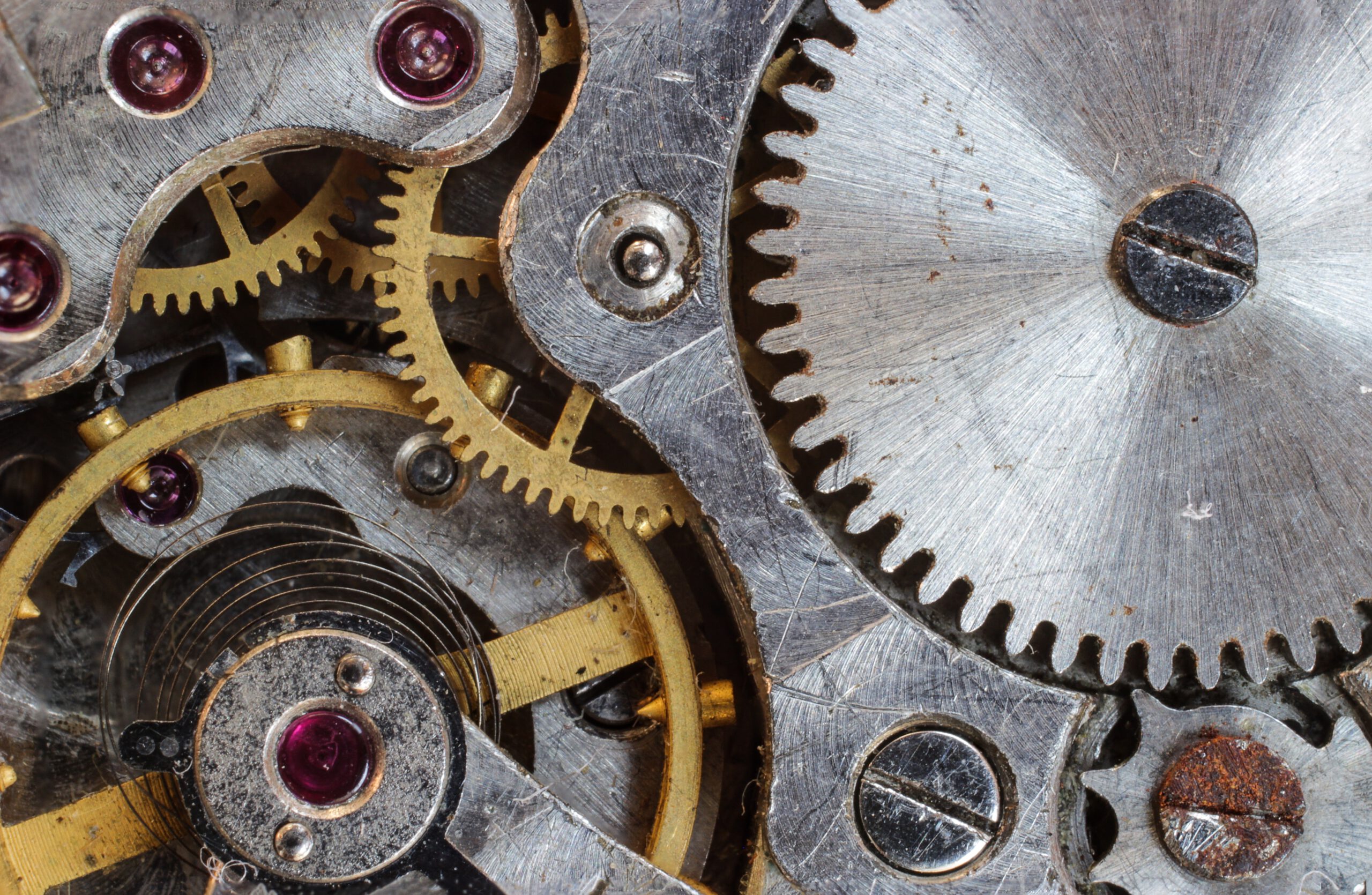 Gut feeling – just a feeling or an important voice?

We all know the feeling of having “butterflies in our stomach”, “making decisions based on our gut”, or negative emotions that “turn our stomach”. For a long time, however, these feelings were not taken as a serious basis for decisions and people preferred to rely on their intellect instead. Because our intestines can’t know more than our brain, right?

But wouldn´t it be surprising if our largest inner organ had no function other than the digestion of food? It is now known that the gut is an important gateway between environmental stimuli and their processing in the brain. Everything we consciously or unconsciously perceive from the environment affects our intestines in all kinds of manners. Therefore, our gut is meanwhile also referred to as “gut brain”. This automatically means, it is not just involved in its own well- being; on the contrary, our intestines are in close information exchange with other organs including our heart, liver and brain.

Hosting a large amount of our immune cells and being permeated by more than 100 million neurons [1], one could say our “gut brain” was wrongfully underestimated for many decades. However, as it is now becoming more and more clear, our gut offers an enormous foundation for the research and treatment of numerous diseases and allows us to see the big picture within the framework of a systemic approach.

Mental disorders on a systemic level: the way forward to personalized treatments in psychiatry

With the realization that there is such a close connection between our brain and gut, the investigation of mental disorders has also been rethought. One of these disorders is depression. The past years have shown that inflammation may play a role in some patients with depression, but it is still unclear how exactly this can happen. The current research on the gut-brain axis may yield insights in this mechanism: (1) we know that our gut- brain interaction is altered by internal but also external factors including stress and traumatic events. (2) a large amount of our immune cells is located in our gut. (3) the slightest changes in the immune system can lead to imbalances of its components and these imbalances can result in inflammation, which can become subliminal but chronic in the body. Our immune system thus permanently signals to the rest of our body that it is not well. This miscommunication can subsequently also lead to alterations in our mental state because the link between gut, brain and the immune system is so tight. Taken together, these three players, along with other parts of our body, form a finely tuned gear system which needs a smoothly running cooperation between all involved components to work properly. The slightest imbalance within this system could have major consequences, which can manifest itself in our bodies and our lives in many ways, and for instance might result in depression.

The vagus nerve – a key link between our gut, immune system and brain

But how do the gut, the immune system and the brain communicate changes in our environment or from our body itself? This interaction is highly complex and involves different pathways. One of these important systems is the cholinergic anti-inflammatory pathway, also called ‘the inflammatory reflex’. And in turn part of this system is a kind of “nerve highway”, the vagus nerve. This nerve allows our gastrointestinal tract, our immune system and our brain to communicate with each other very intensively, very fast and, above all, bidirectionally. As this multidirectional mediator along the inflammatory reflex the vagus nerve fulfils a very important function. Namely, when our body releases inflammatory molecules, the vagus nerve helps to send their information about the inflammation to our central nervous system. Our brain integrates this input and sends executive commands again via the vagus nerve, because as we know by now it operates in a bidirectional manner, to our spleen. In the spleen acetylcholine, one of the most abundant neurotransmitters in our body, is released and allows our body to engage in immune modulatory actions.

Modulation of the vagus nerve – where do we stand right now?

As we have learned above, the vagus nerve is a major link and key regulator in the interplay between the environment, gut, immune system, and brain. This enormous impact of a single nerve may sound scary, but at the same time it is very impressive and gives researchers the opportunity to look at diseases from a whole new angle. For instance, it represents a promising target for so called neuromodulatory modalities such as vagus nerve stimulation. This kind of treatment has been researched for over a decade now and shows very promising results in all kinds of diseases, including depression [2]. Different independent studies have shown that stimulating the vagus nerve results in reductions in depressive symptoms and inflammatory markers [3, 4]. However, the whole picture of the exact consequences of this stimulation method is still rather blurry and demands for further research.

Modulation of the vagus nerve – where are we headed in the future?

One major disadvantage of the above-mentioned vagus nerve stimulation method is, however, the need for an invasive surgical implantation. As some of you can probably relate to from their own experience an invasive surgery can cause strong discomfort. Additionally to that, the invasive implantation can only be prescribed to people with treatment resistant depression and not those who have their first or second depressive episode, which obviously is a great loss regarding the potential of this method. In recent years, however, this stimulation technique was further optimized, and a new generation of devices has been developed. These devices are of non-invasive nature and have expanded the possibility of widespread implementation of vagus nerve stimulation in psychiatry majorly. Not surprisingly, several clinical trials are currently being conducted to investigate these effects. Since the vagus nerve has such important immune-modulating effects and clearly also impacts the gut brain axis we are excited to learn more about this research. Stay tuned for updates!