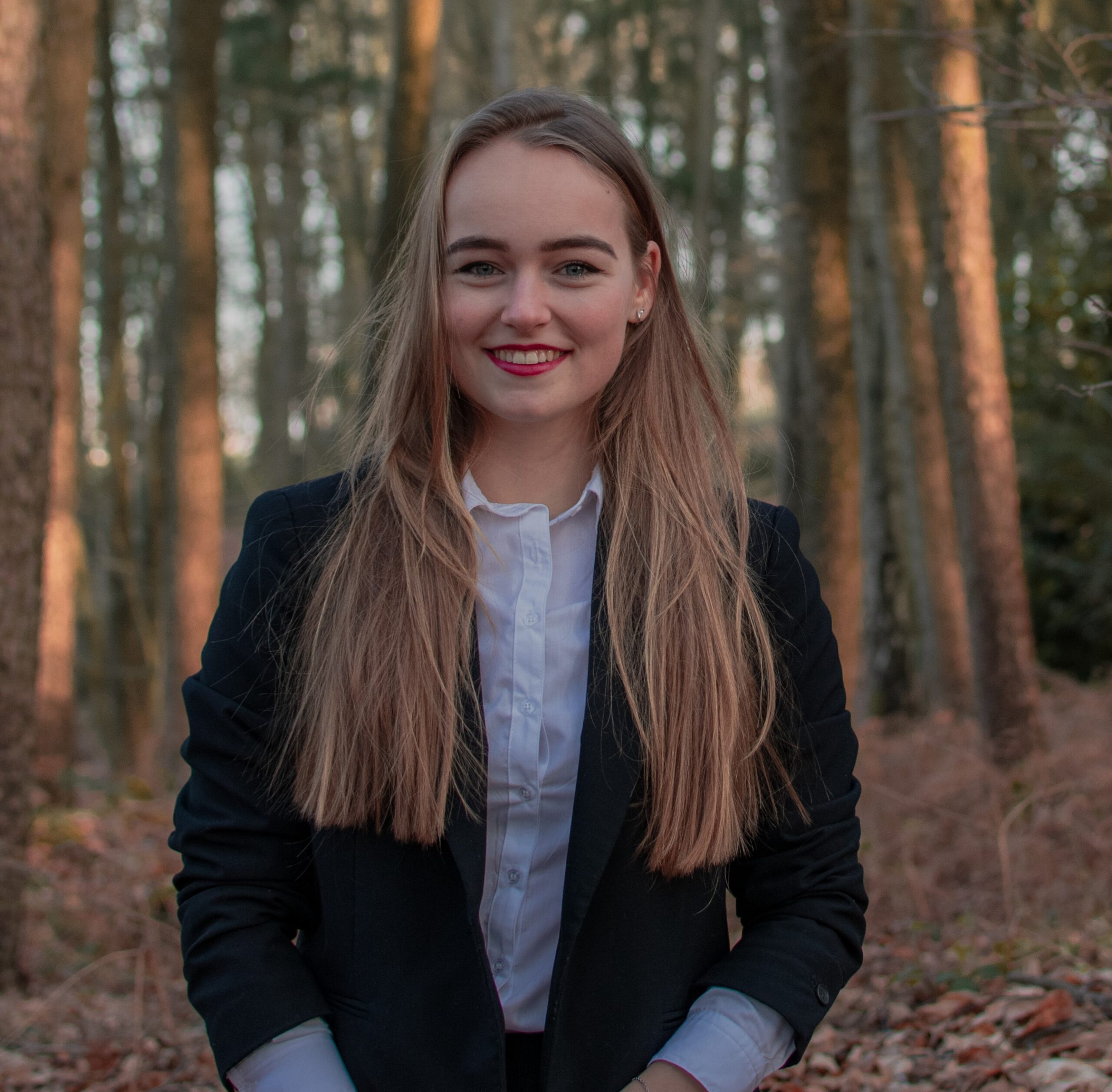 Brittany van Beek studies Cognitive Neuroscience at the Radboud University in Nijmegen and is currently working on her Master thesis within the Decision Neuroscience lab. 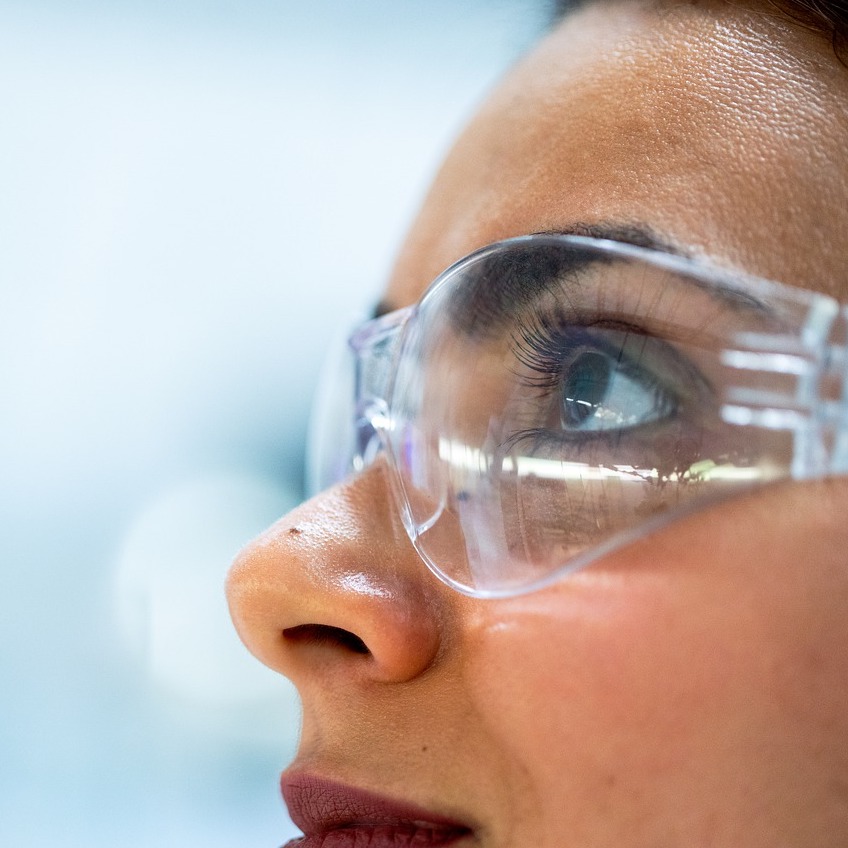 As a master’s student of Cognitive Neuroscience in Nijmegen, The Netherlands, I was able to experience working in a research lab for a few weeks. During this so-called lab rotation, I learned a lot about the gut microbiome and its effects on behaviour from my supervisor Dr. Mirjam Bloemendaal and dr. Alejandro Arias Vasquez (coordinator of the Eat2beNICE project). In this blog, I will share with you some highlights of my experience.

I have always been interested in the effects of food, such as how differences in the amount and type of food you eat influence your body. However, I had always considered this mainly from an athlete’s perspective rather than from a scientific point of view. I also wanted to know if research into gut microbiota was right for me. Therefore I decided to do a literature search for my lab rotation. Directly after our first lab meeting, Mirjam Bloemendaal asked me to assist her with one of her current studies. She explained to me that she was investigating mice and how different diets influence variations in gut microbiota, by comparing a Western diet to a “normal” diet. I had no previous experience with this type of research design, but I was eager to learn! The task I was assigned was to find out which bacterial species and genera are involved in serotonin processes, and how these bacteria are influenced by the Western diet, both in humans and in mice. The Western diet is characterized by high consumption of saturated fats, carbohydrates, and cholesterol through animal products, refined grains, sweets, and processed foods. In other words, it is considered a very unhealthy diet. For my research, I scanned several databases, articles, and other literature.
Previously, it has been shown that our gut microbiome is the crucial moderator in the interaction between food and our body and behaviour. For example, a high gut microbial diversity has shown to be beneficial for our health, where a low diversity has been associated with several diseases. In this sense, it is important to do more research to get a better understanding of the interaction between health and nutrition, to hopefully in the future, prevent certain diseases from happening. However, far more research is necessary in order to draw such conclusions.

During this lab rotation, I also gained a great deal of information about the numerous bacteria that exist in our guts. Did you know that our gut microbiota has the largest number of bacteria compared to other areas if the body? During my research I came across various genera, such as Bacteriodes, Clostridium, Ruminoccocus, Bifidobacteria and many more. All these genera consist of a bunch of different species. For example, the genus Bacteriodes on its own contains approximately 55 different species!

Aside from gaining a lot of general knowledge about the various concepts involved, I also expanded my knowledge about the field in itself – What types of experiments they typically do, what types of research they usually conduct, and the labs they are collaborating with all over the world. Since our microbiome can have such a big impact on our lives, I found it really informative to learn some more about it!

On a final note, I would like to express my gratitude for the opportunity to work in this lab. For the past few weeks, I have felt truly welcomed by all of the members and have felt like an actual member of the team. Hopefully, we can stay in touch since I would love to hear more about the progress of your research. I very much appreciate your work and I am encouraged by the progress you are making within the field. Hopefully, by conducting this literature research, I was able to make a small contribution to this progress. After all the research I did, I am even more excited to see what Mirjam comes up with when she analyses the data in a few weeks.