Facets of Impulsivity: Differences Between Patients with BPD and ADHD

Prof. János Réthelyi is an associate professor and head of Department at Semmelweis University, Department of Psychiatry and Psychotherapy in Budapest, Hungary and works in the field of psychiatric genetics, specifically on Schizophrenia, Bipolar Disorder and adult attention-deficit hyperactivity disorder (ADHD).

Tünde Kilencz is a psychologist and research assistant at Semmelweis University, Department of Psychiatry and Psychotherapy in Budapest, Hungary. 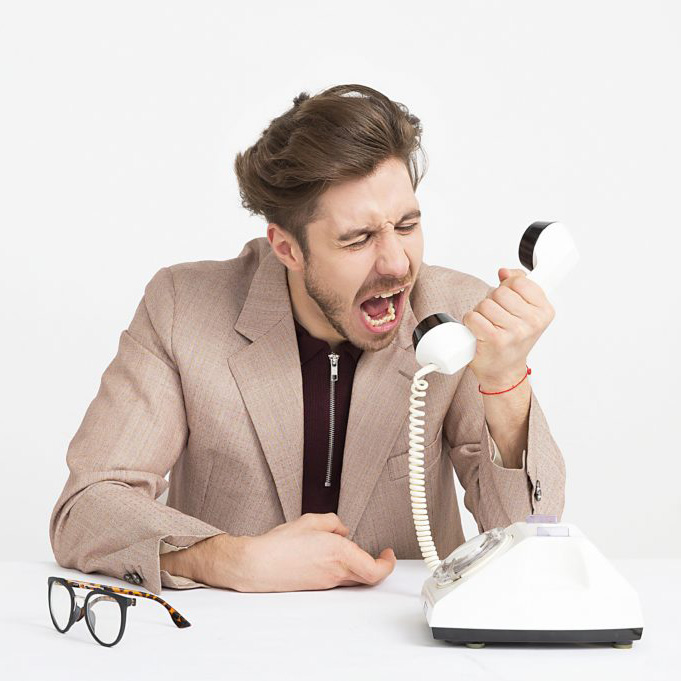 Facets of impulsivity – Differences between patients with BPD and ADHDIt’s more than likely you have done it before, said something reckless you later regretted or sent a quick and rude response to an email with annoying content. It means that you acted impulsively, or in other words, you had a rapid and unplanned response without appropriate foresight. If your impulsivity is persistently expressed, it can be really risky and maladaptive. However, there may have been situations in which your impulsive behavior paid off and could serve a good purpose. Has it ever occurred to you that a quick response at work was a lucky move at all, or a thoughtless purchase was eventually useful?

However, is it so black and white? Do we just have to decide whether we are impulsive or not? It’s a fact now, that impulsivity is a multifaceted trait, however, there are subtle differences between researchers in how many domains do they distinguish. Thus, the answer is: it’s more complicated than that.

High levels of impulsivity can also be the part of different psychiatric conditions, and also a diagnostic criterion. Kenézlői and colleagues emphasize the importance of impulsivity has different characteristics with respect to the condition it’s part of. Their pilot study (manuscript in preparation), aimed to compare the impulsivity profile, personality traits and aggression level of patients with adult Attention Deficit Hyperactivity Disorder (ADHD) and Borderline Personality Disorder (BPD) main diagnoses, and healthy control subjects. They also analyzed the role of childhood adverse events in the background of impulsive symptoms.

Comparing the aforementioned three groups, their results show that there are significant differences between the impulsivity domains: higher levels of attentional impulsivity (distractibility) and motor impulsivity (inhibition) were observed in ADHD, while non-planning impulsivity (decision-making without long consideration) was more characteristic to BPD. Besides, they found that ADHD patients reached more points on the novelty seeking, harm avoidance, reward dependency, perseverance, self-direction and the cooperation subscales than BPD patients. Regarding the aggression regulation, there was no difference in the physical aggression and hostility scores, however, BPD participants rated themselves verbally less aggressive than ADHD participants and healthy controls. Another notable outcome is that ADHD patients reached more points on anger scale and higher total scores than healthy controls, while this difference wasn’t significant with BPD patients. According to the findings, the more emotionally neglected the milieu where a person grows up, the more chance to have higher levels of impulsivity in adulthood.

Taken together, impulsivity is a heterogeneous phenomenon and more research in this field could help us to understand the etiology of different psychiatric conditions, which can result in effective and more specific therapeutic interventions.