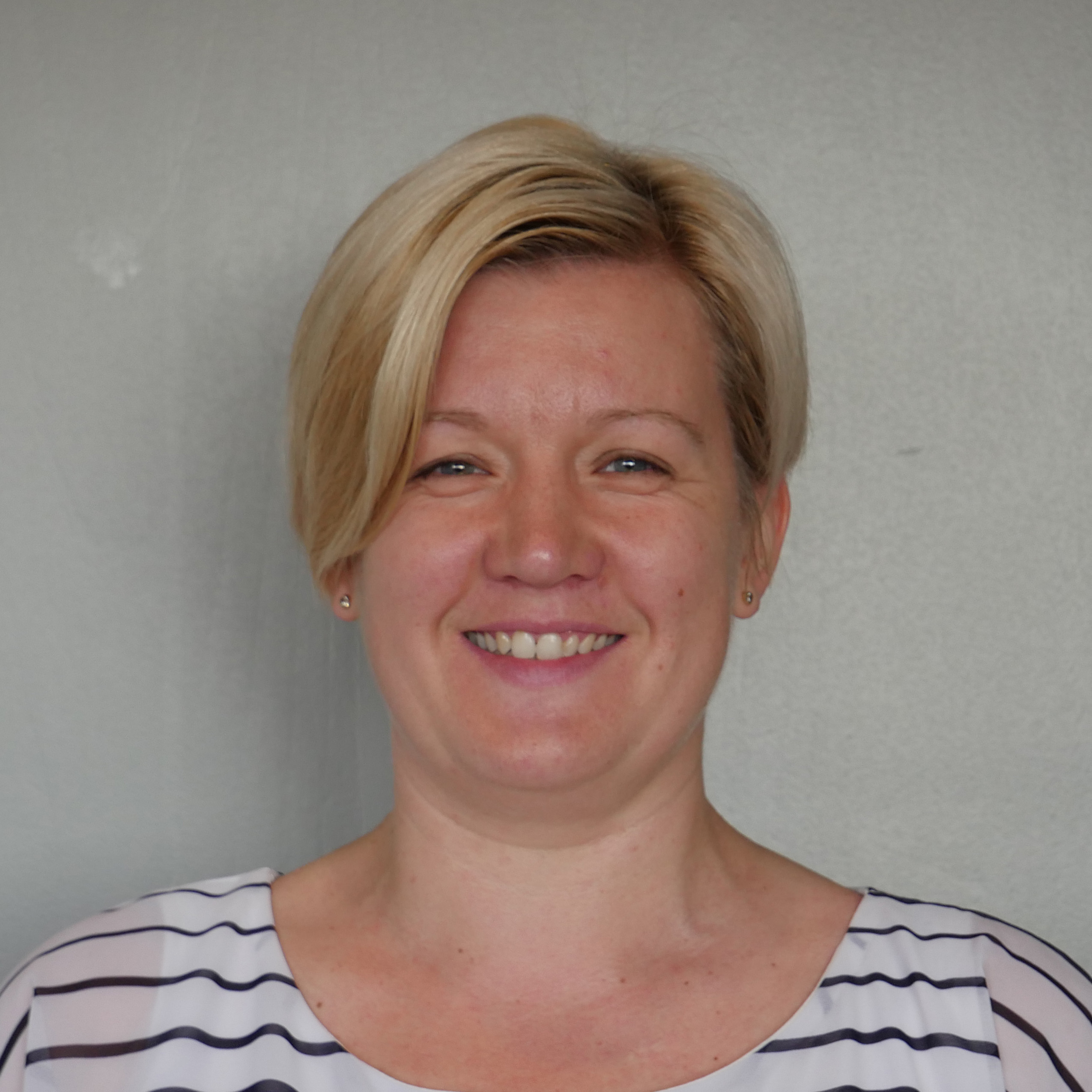 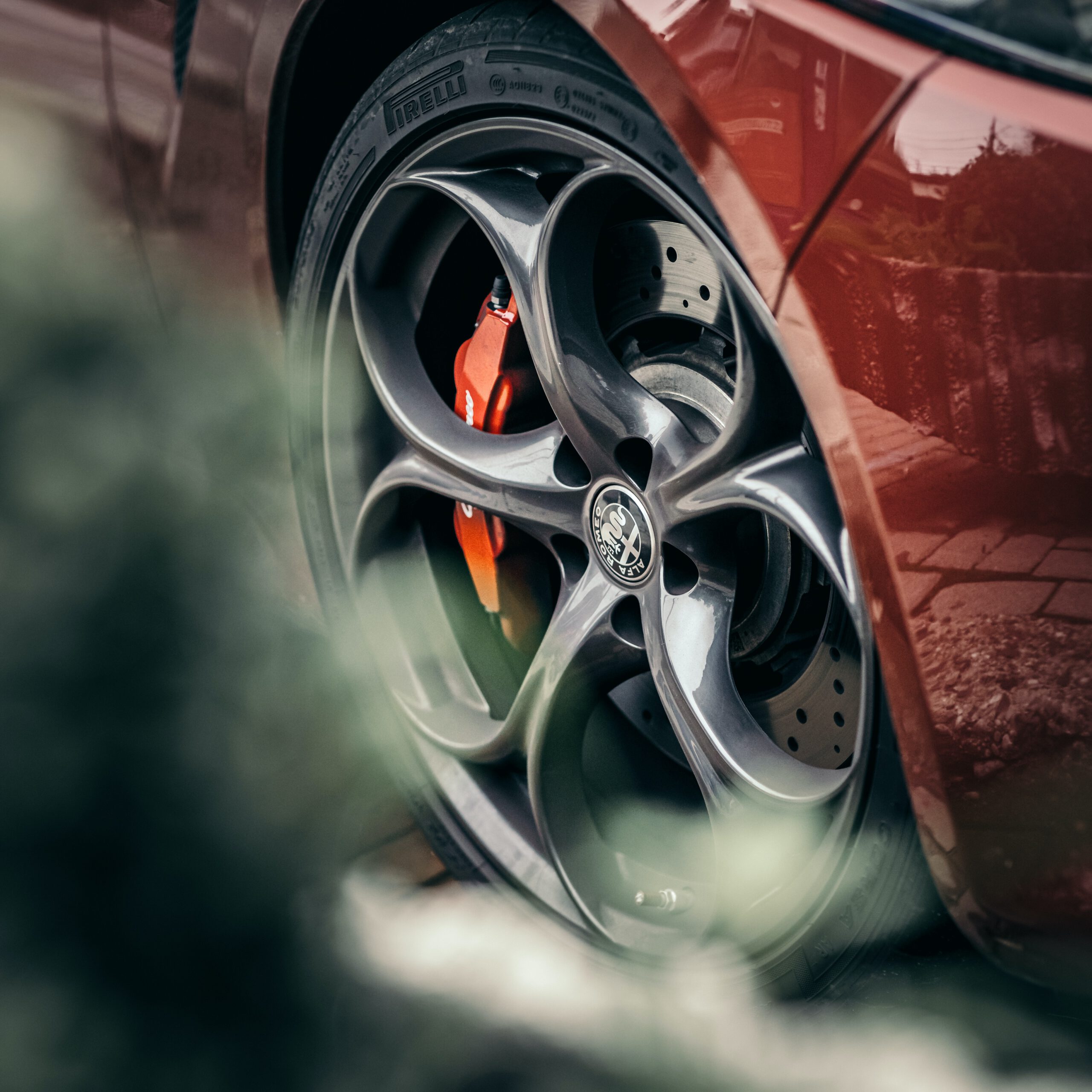 In early October, Tõnis Tokko – a PhD student in our group – presented his research at the ECNP annual conference, an international meeting where researchers from all over the world present their latest findings on topics related to neuroscience and mental health.

His presentation about the links between risk-taking behaviour in traffic, unhealthy lifestyle and genetics attracted a lot of media attention. You can read the full press release below. But let me summarize for you what Tõnis found.

Tõnis’s presentation was about risk-taking in traffic and how one genotype and unhealthy lifestyle is associated with that. Both risk-taking behaviour in traffic and an unhealthy diet (i.e. overeating or fast-food consumption) are associated with impulsivity. To measure how impulsive an individual is, we look at his or her driving history, that includes objective records of traffic violations and accidents.

In addition, participants in our study completed questionnaires that measure impulsivity and aggression. Participants also reported their dietary habits (i.e. about junk food and alcohol consumption) and we analysed the genetic material from their blood samples. Based on all this data (from 817 individuals), we then looked for patterns between risk-taking behaviour, dietary habits and genetics.

We also found that those drivers tended to have faster reaction times, scored higher on physical and verbal aggression, and undertook more strenuous physical activity. We therefore think that the energy drink consumption may be related to a need for excitement, rather than the drinks themselves being a direct cause of traffic violations. The drivers’ underlying psychological makeup may lead them both to speed, and to want to consume more energy drinks or junk food.

The other main finding from our study was related to genetics. We found that certain variants of a gene which controls serotonin transport (the 5-HTTLPR polymorphism) were associated with risky driving. Serotonin is a neurotransmitter which is thought to be involved in the pathophysiology of depression, and which is also regulated by many antidepressant drugs.

More importantly for our study, the serotonin system in the brain is also linked to impulsive behaviour. “We found that certain gene variants are associated with risk-taking behaviour in both driving and in other areas of life; but this is an early finding and still needs to be confirmed” said Tõnis Tokko in the press release.

Furthermore, as the results of our studies have revealed that risk-taking in traffic takes many different forms that are dependent on various factors, it would be beneficial to propose new, more personalised interventions designed for different types of people with the aim of improving risk-taking behaviour in traffic (and elsewhere) in the future.

Some examples of international press coverage: