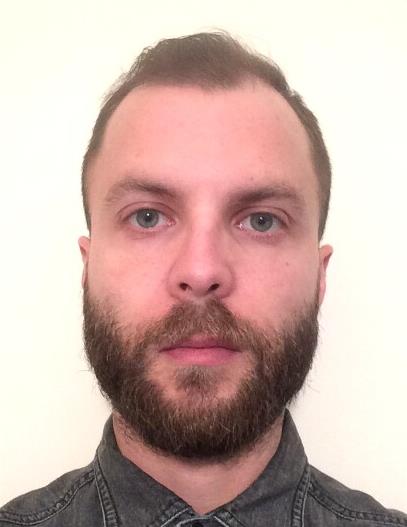 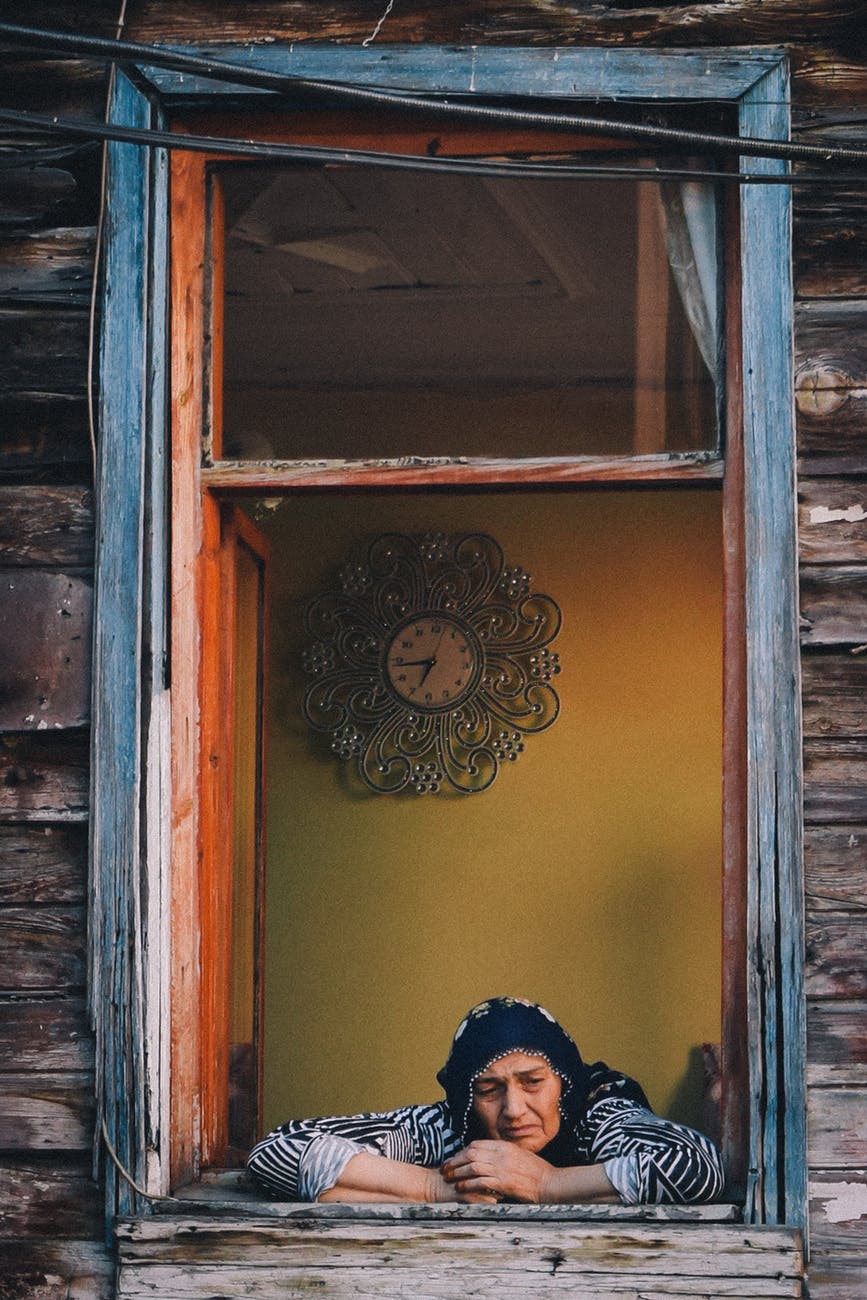 Alzheimer’s disease is a neurological disorder that causes dementia (e.g. memory loss). As its prevalence among elderly individuals is expected to increase during the next decades, Alzheimer’s disease has become one of the major public health problems worldwide.  Many researchers are therefore looking for new ways to prevent or treat Alzheimer’s disease. One promising new technique is poop transplants, officially called “fecal microbiota transplantations”. This method could be a promising new treatment for Alzheimer’s disease, although at this moment much more research is needed before it can really be applied to patients on a large scale.

How a disturbed gut microbiome may cause Alzheimer’s Disease

Alterations or disturbances in the microbes in our intestines, also called gut dysbiosis, can be caused by many different factors, such as aging, unhealthy diet, stress, or obesity. Gut dysbiosis can cause the lining of the intestinal wall to become more permeable, allowing bacteria to enter the blood stream and activate the peripheral immune system. Triggered immune cells can then enter the brain (through what is called the ‘blood brain barrier’) where they cause neuroinflammation. This in turn can influence the development of beta amyloid plaques outside brain cells. These plaques are one of the hallmarks of Alzheimer’s disease, and are thought to cause the widespread brain damage seen in these patients.

Considering the big impact of Alzheimer’s disease on people’s lives and on society, many researchers are now trying to develop new strategies to change the gut microbiota in order to prevent Alzheimer’s diseases. Such strategies include dietary interventions, prebiotics and fecal microbiota transplantation (FMT). FMT works like this: fecal material (poop) is taken from a healthy donor and transplanted to the intestines of the patient. The gut microbes of the healthy donor can then “refurbish” the gut microbiome of the receiving patient, in order to improve his or her microbial composition and reduce gut dysbiosis. FMT is currently being investigated as novel treatment for a whole range of conditions, varying from inflammatory bowel disorder to Alzheimer’s disease.

﻿Several research studies have been done to investigate how effective FMT is to prevent Alzheimer’s disease or to improve symptoms of patients, although most research has been done with mice and large-scale studies on humans are currently still lacking [1]. Use the “Insert Citation” button to add citations to this document.

Studies with elderly mice have shown that transplanting microbes can improve cognitive functions [2,3]. It’s important to note here that the receiving mice were germ-free mice, which means that they were raised in complete sterile environments. When they received FMT from normal, elderly mice (raised with microbes), the memory and other cognitive functions of the receiving, germ-free mice improved. However, this is of course very different from the situation in humans, who are not raised germ-free. In another study, when researchers transplanted gut microbes from a human patient with Alzheimer’s disease to germ-free mice, this changed both the behavior and the functioning of the nervous system of these mice [4].

Other researchers did experiments with mice who are genetically modified to develop Alzheimer’s disease. When antibiotic-treated Alzheimer’s mice received FMT from non-antibiotic treated Alzheimer’s mice, this improved the gut microbiome of the antibiotics-treated mice and somewhat reduced the amyloid plaques in their brains [5]. In two other studies, FMT from healthy mice improved cognitive functions, reduced amyloid beta and decreased other Alzheimer markers in the brains of transgenetic Alzheimer mice [6, 7].

More recently, the research team of Hazan et al. conducted a study where an 82-year-old patient with Alzheimer’s disease received a fecal transplant from his 85-year-old wife [8]. Two months following the treatment the gut dysbiosis of the patient was restored. In addition, cognitive function test score of the patient increased from 20 (mild cognitive impairment) to 26 (normal cognitive function), which further improved (score 29) after four months of follow up.

Bringing together all this evidence ﻿we can conclude that FMT is a promising approach for preventing or treating Alzheimer’s disease. However, the current findings about the clinical application of FMT are based on a small number of case reports and animal models. Large-scale randomized, double-blind trials are needed in order to show if and how in the future we can use fecal transplants to cure Alzheimer’s disease.