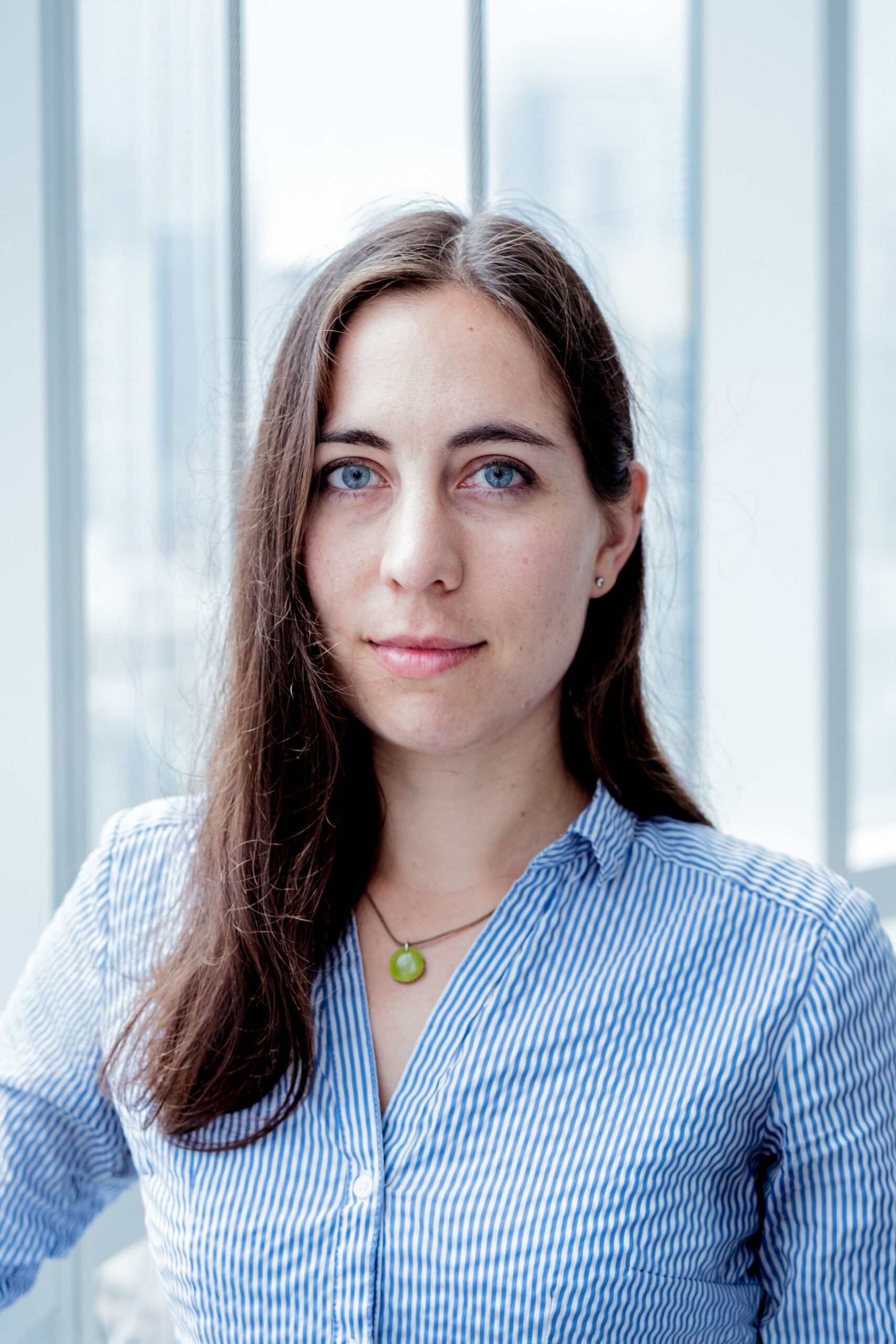 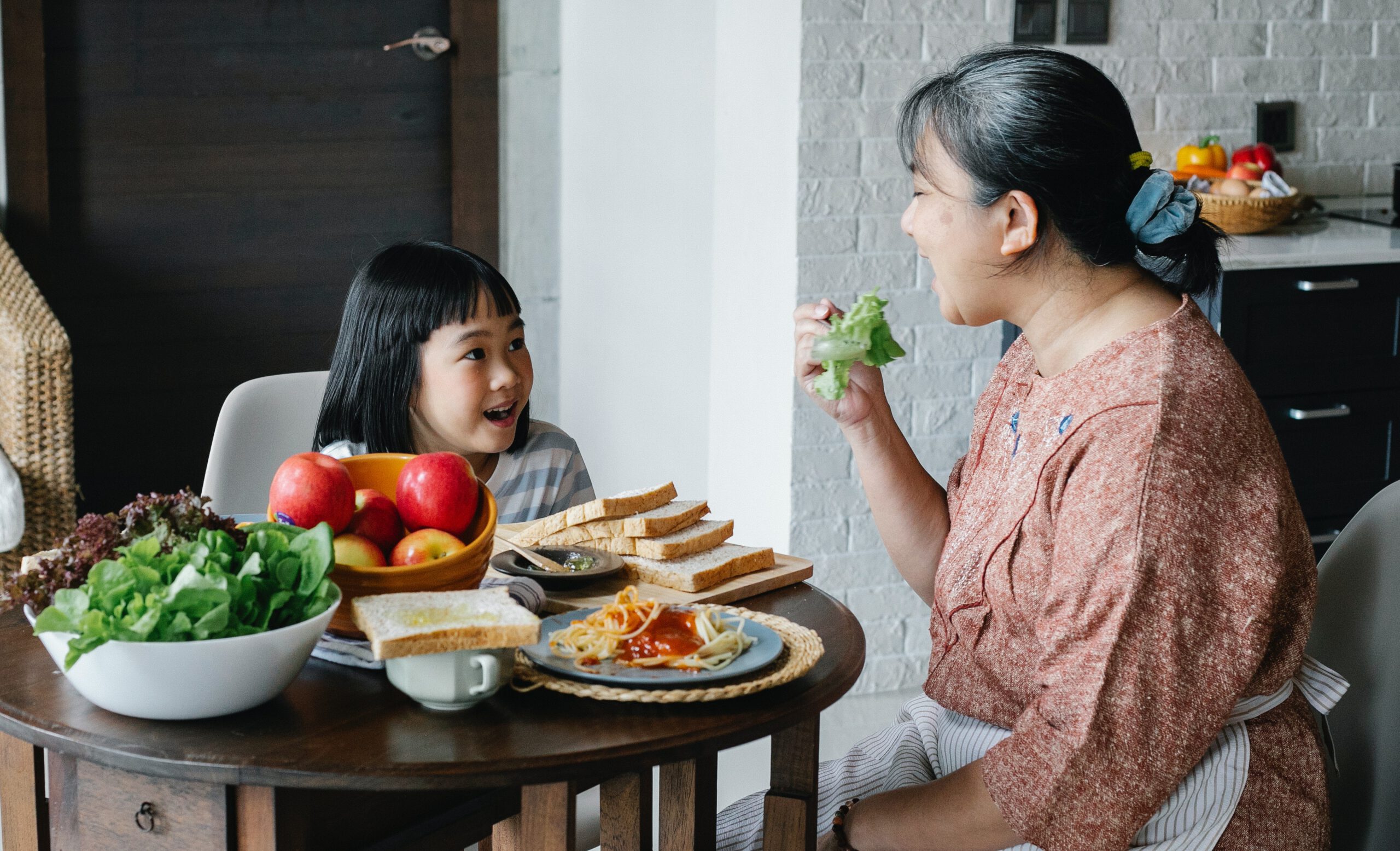 Recently, a research group in Australia published an interesting paper where they compared earlier published findings assessing the impact of different diets on cognitive health. In this blog I will summarize the most important findings of this study, as it has valuable implications for the work we are doing with the Eat2beNICE project.

What was the reason for this research and key objective?

Cognitive health, meaning how well we think, learn, and remember, is an important component of maintaining our quality of life, social and economic well-being. Our cognitive health declines as a normal part of the aging trajectory. However, the rate at which cognition declines can vary a lot between people. This may partly be due to differences in lifestyle factors such as diet. Thus, the main objective of the present research was to investigate the relationship between various dietary patterns in healthy middle-aged adults and cognitive health both in middle age and later in life.

How was this objective addressed (the research methodology)?

The authors of the present paper, Gauci and colleagues, conducted a systematic review. This means that they did not do empirical research themselves but evaluated the current evidence from published studies. Using a systematic approach, following strict guidelines and taking into account the quality of the published studies, they evaluated cross-sectional studies, prospective cohort studies, and clinical trials published until December 2020 that have assessed the relationship between adherence to various dietary patterns and measures of brain health and cognition in middle-aged adults.

What did the results of this systematic review show?

This systematic review provides evidence that dietary patterns, particularly those that include a high intake of fruits, vegetables, omega-3 fatty acids, and polyunsaturated fatty acids, and lower intakes of red meat, processed foods, and refined sugars, may be an effective target for benefiting cognitive health in middle aged adults with benefits lasting into later life. These are common components shared by the Mediterranean, DASH, MIND, plant-based, and HEIs dietary patterns.

However, the authors report several limitations to the evidence currently available on this topic. Limitations include the shortage of research on this topic and the heterogeneous methodology utilized in the included studies. For example, there are big differences between the studies relating to sample populations, length of follow-up (i.e., the time between adhering to the diet and measuring cognitive health), the dietary patterns that were studied and cognitive outcomes that were measured. This variability limits generalizability and interpretation of the results.

Why is this research important?

To date, pharmacological interventions for cognitive disorders (such as mild cognitive impairment, dementia and Alzheimer´s disease) have been unsuccessful. With an increasingly aging population and limited interventional strategies for preventing cognitive decline, there is a big need to develop strategies that will aid in the prevention or slowing of cognitive aging. Diet represents a lifestyle modification that may be easily incorporated into day-to-day life.

Furthermore, the authors note this publication represents the first systematic review to examine the relationship between dietary patterns in middle age with concurrent and later cognitive function and brain health.

The findings of this systematic review also highlight the gaps in the literature investigating diet and cognitive health in middle age.

What future research is needed?

Given the inconsistencies observed between the various studies, further research is needed to better elucidate the impact of dietary intake on cognitive health and brain morphology. Gauci and colleagues have several recommendations for future research: 1) to utilize consistent and validated measures for assessing dietary intake and cognitive function, 2) to analyze the effect of current diet on later cognition (prospective study design), 3) to measure diet both at the start and at the end of a study period, and 4) to incorporate more objective measures of diet, such as nutrient biomarkers instead of relying on self-report by the participants. Future research may also assess genetics and gender differences as these may also play a role in the complex relationship between diet and cognitive health.

To read more, the link for the full article is available here: https://academic.oup.com/nutritionreviews/advance-article/doi/10.1093/nutrit/nuab047/6352651