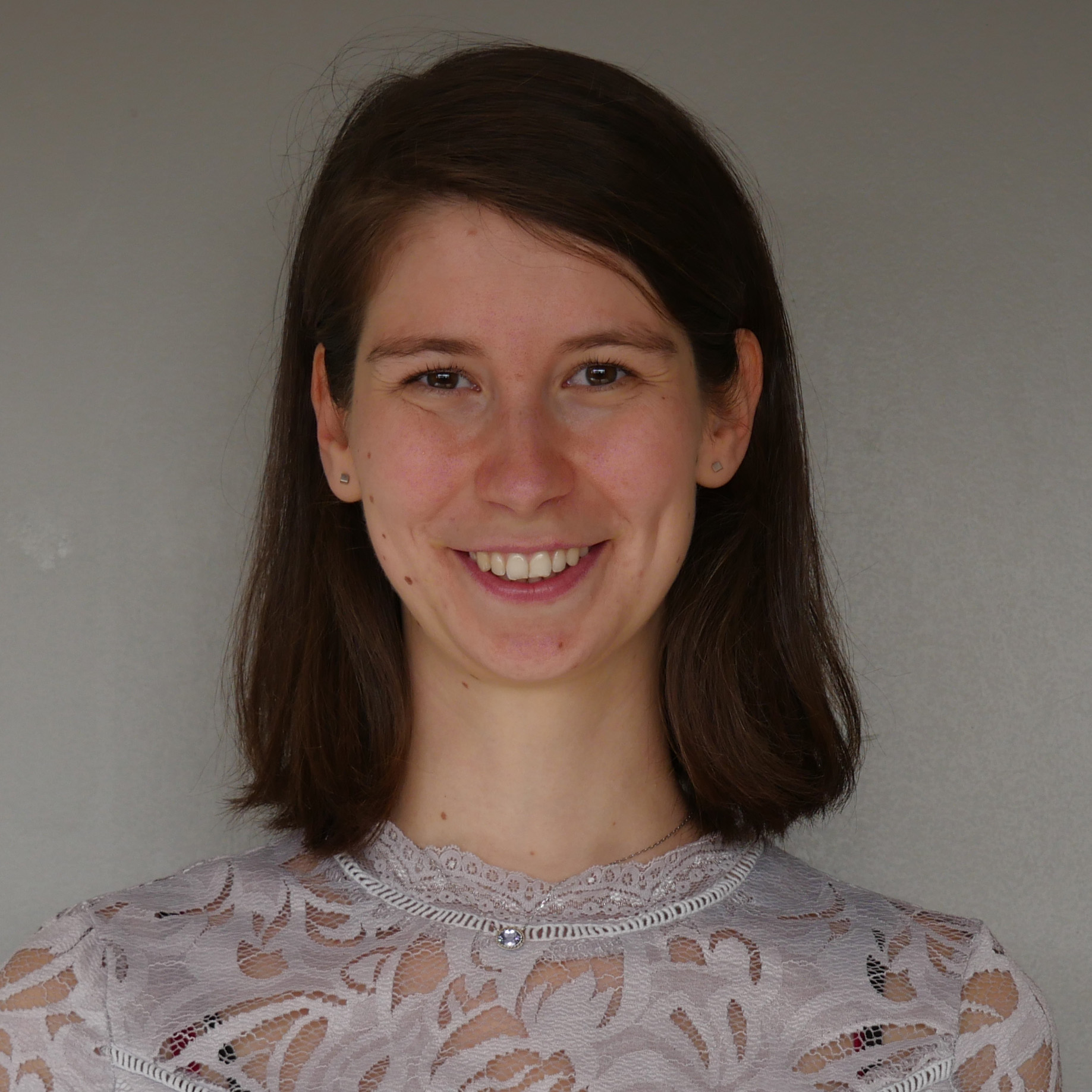 Attention-deficit/hyperactivity disorder (ADHD) is a neurodevelopmental disorder that often persists into adulthood. ADHD and related personality traits, such as impulsivity and callousness, are caused by genetic and environmental factors and their interplay. Epigenetic modifications of DNA, including methylation, are thought to mediate between such factors and behavior and may behave as biomarkers for disorders. Here, we set out to study DNA methylation in persistent ADHD and related traits. We performed epigenome-wide association studies (EWASs) on peripheral whole blood from participants in the NeuroIMAGE study (age range 12–23 years). We compared participants with persistent ADHD (n = 35) with healthy controls (n = 19) and with participants with remittent ADHD (n = 19). Additionally, we performed EWASs of impulsive and callous traits derived from the Conners Parent Rating Scale and the Callous-Unemotional Inventory, respectively, across all participants. For every EWAS, the linear regression model analyzed included covariates for age, sex, smoking scores, and surrogate variables reflecting blood cell type composition and genetic background. We observed no epigenome-wide significant differences in single CpG site methylation between participants with persistent ADHD and healthy controls or participants with remittent ADHD. However, epigenome-wide analysis of differentially methylated regions provided significant findings showing that hypermethylated regions in the APOB and LPAR5 genes were associated with ADHD persistence compared to ADHD remittance (p = 1.68 * 10−24 and p = 9.06 * 10−7, respectively); both genes are involved in cholesterol signaling. Both findings appeared to be linked to genetic variation in cis. We found neither significant epigenome-wide single CpG sites nor regions associated with impulsive and callous traits; the top-hits from these analyses were annotated to genes involved in neurotransmitter release and the regulation of the biological clock. No link to genetic variation was observed for these findings, which thus might reflect environmental influences. In conclusion, in this pilot study with a small sample size, we observed several DNA-methylation–disorder/trait associations of potential significance for ADHD and the related behavioral traits. Although we do not wish to draw conclusions before replication in larger, independent samples, cholesterol signaling and metabolism may be of relevance for the onset and/or persistence of ADHD.