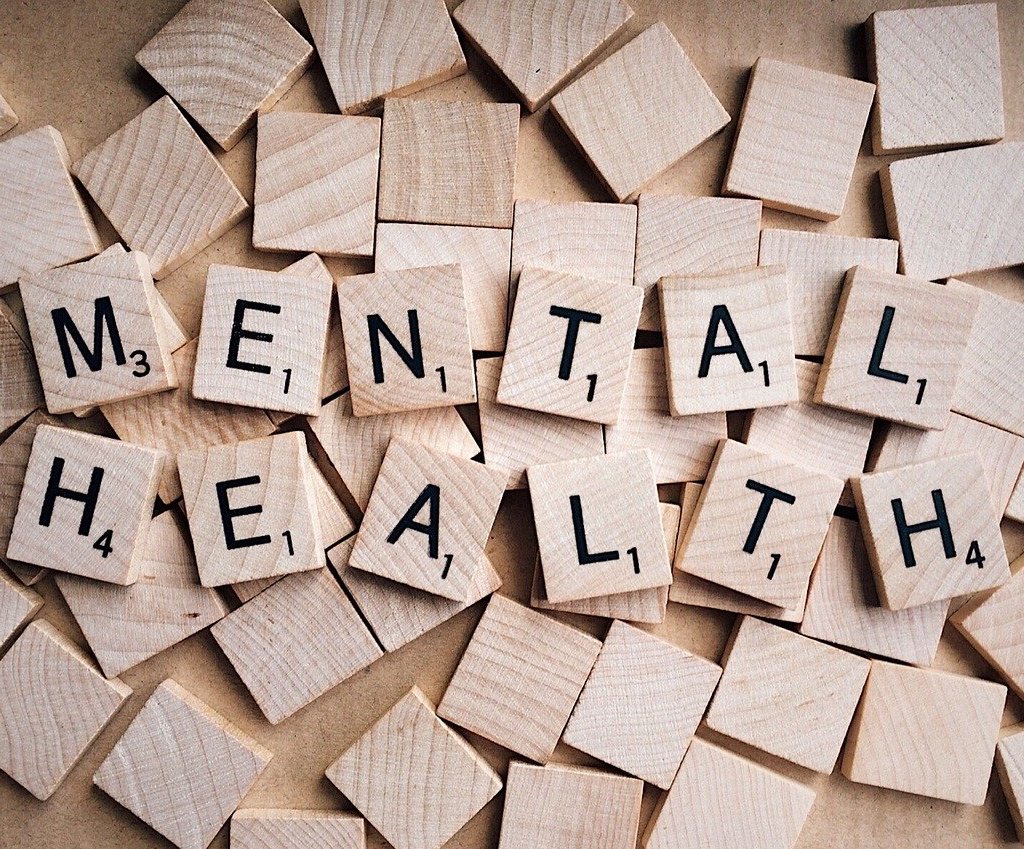 Mental health disorders include mood disorders, such as depression or anxiety, and psychotic conditions, like bipolar disorder or schizophrenia. The search for new therapeutical approaches is needed for these disorders and emerging research is focusing on the gut microbiota as a novel target.

Stress is also important to the gut microbiota. Stress is induced by a threat experienced by an individual and the mechanisms involved in stress response influence behaviour, in a temporary response. However, chronic stress induces a prolonged activation of response mechanisms. This includes neuroinflammation, which is observed in many mental health disorders. A prolonged stressful situation in mice alters the composition of the gut microbiota, and the activation of these mechanisms induced by stress seem to be normalized when reestablishing the gut microbiota composition.

The use of probiotics, usually Lactobacillus and Bifidobacterium, show efficacy in the treatment of some of these disorders, especially for patients with mood disorders which seem to have lower depression and anxiety symptoms. Also, a decrease in depressive and anxiety symptoms is observed when patients receive a fecal transplant of healthy donors. Microbiota interventions, such as the use of probiotics and fecal microbiota transplantation, are promising treatments for mental health disorders, and further studies will help to elucidate its mechanisms and its clinical application.