How do our personalities influence what we eat? 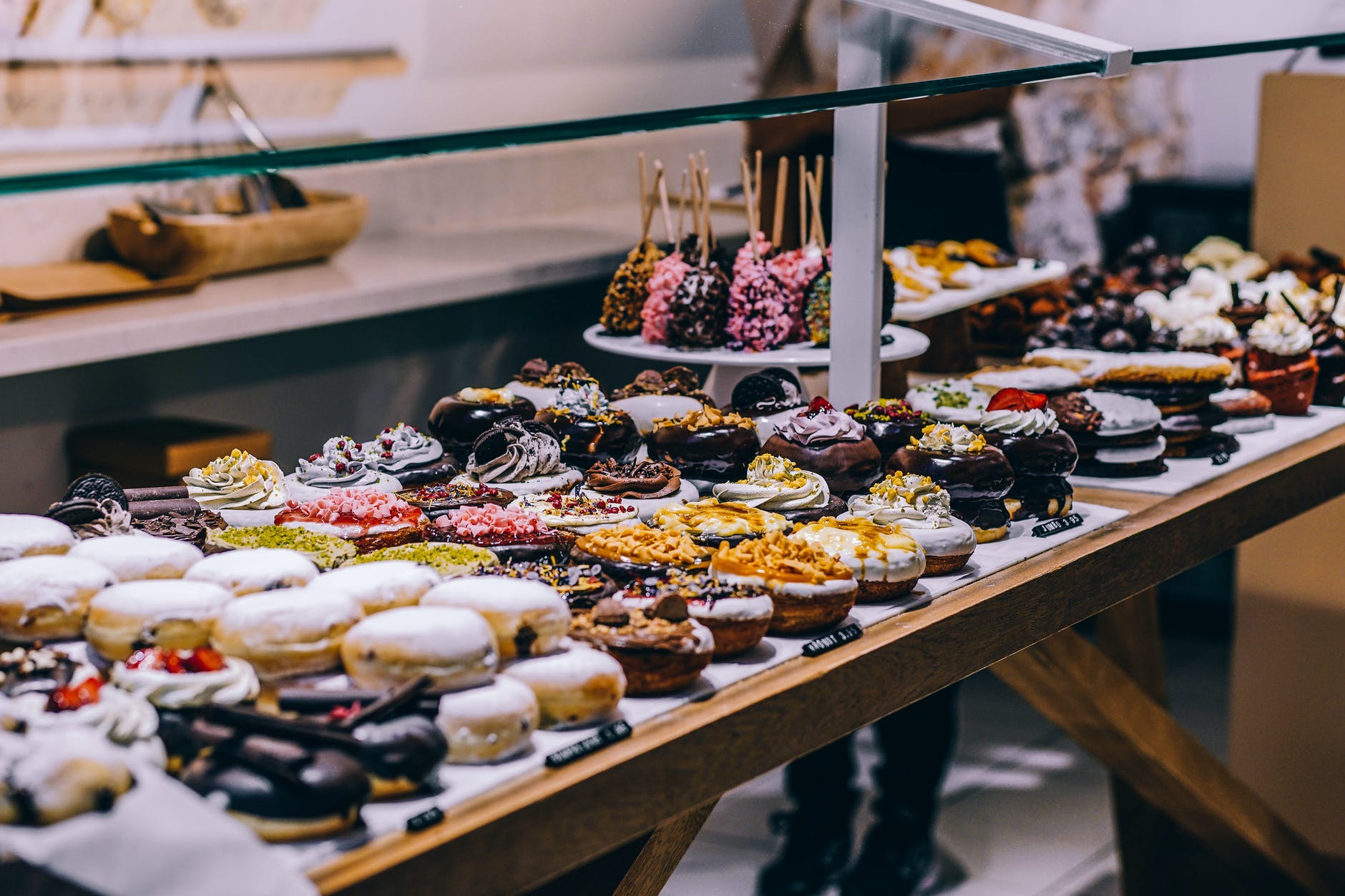 Why do we eat what we eat? What makes us choose an apple over chocolate cake, or the other way around? How do we decide whether or not to have that tempting dessert, despite feeling satiated after a hearty meal? I previously wrote about how our daily food choices are, at least in part, influenced by our genetic make-up, but there are many other factors determining what, when, where and why we eat. Today I will discuss the importance of personality traits.

Personality is a set of relatively stable traits, that together determine who we are. While some characteristics of us change day by day, or even hour by hour, others are more stable. For instance, although we all feel worried from time to time, you may – generally speaking – be easily worried or nervous. The famous Big Five model of personality proposes that all people can be described in terms of five traits: neuroticism, agreeableness, openness to experience, conscientiousness and extraversion. These five traits in turn host a number of more specific characteristics, such as impulsivity, self-consciousness, anger, excitement seeking and thoughtfulness.1

What does this have to do with eating habits? Well, as it turns out, specific personality traits are associated with different food choices. Most studies look at healthy versus unhealthy food choices. A healthy diet has consistently been associated with the Big Five trait “conscientiousness”, which includes characteristics such as self-discipline, diligence, thoughtfulness and goal-orientedness. An unhealthy diet, on the other hand, has been associated with neuroticism, stress-sensitivity and impulsivity.2 Impulsivity and neuroticism have also been linked to emotional eating, binge-eating, external eating and (not surprisingly) stress-eating and impulsive eating (e.g. 3).

So, among the numerous factors influencing what, when, where and why we eat, how important are personality traits? Imagine a test in which we ask participants to choose between an apple and chocolate cake. Indeed, knowing how impulsive, neurotic and conscientious these participants are helps us better predict what they’ll choose; however, the accuracy of our prediction would improve only very slightly compared to a prediction without knowing the participants’ personality. In my own study (which is ongoing and therefore yet unpublished), I found that those with an extremely high score on an impulsivity questionnaire (i.e. higher than 97% of all other participants), on average, consumed 2192 kcal per day, compared to an average of 2030 kcal/day for those with an extremely low impulsivity score (i.e. those scoring lower than 97% of all other participants). For self-discipline, a trait belonging to the conscientiousness domain, the effect was even smaller: extremely self-disciplined people on average consumed only 112 kcal per day less compared to people with an extreme lack of self-discipline. To give you an indication, 112 kcal equals about one medium-sized cookie, or one glass of orange juice. In other words, being a conscientious person doesn’t mean one will always choose the healthy option over the unhealthy one; nor will impulsive or neurotic people always choose chocolate over apples.

Mind you, the above reported findings are associations. Although it is compelling to think that impulsivity causes us to make unhealthy food choices, it may in fact be the other way around! Perhaps an unhealthy lifestyle makes us more impulsive. We do know, for instance, that certain mental health conditions can be improved by healthier diets, suggesting that what we eat can change the way we feel and behave (rather than the other way around). This question of “direction of causality” is an important and very challenging issue that we, researchers, urgently need to tackle.

Finally, a few words on attention-deficit hyperactivity disorder (ADHD); after all, impulsivity is one of its key symptoms. Does this mean that people with ADHD make less healthy food choices? Indeed, this seems to be the case. Studies have shown that – on average – people with ADHD have less healthy eating habits4, and are more prone to overweight and obesity5,6, compared to people without ADHD. However, other factors associated with ADHD may contribute to poorer eating habits as well. For instance, lower socio-economic status makes healthier foods less accessible to people with ADHD, as healthier foods are generally more expensive; also, lower levels of education may result in people with ADHD knowing less about healthy and unhealthy lifestyles.