How Gender Effects Your Behaviour and Gut 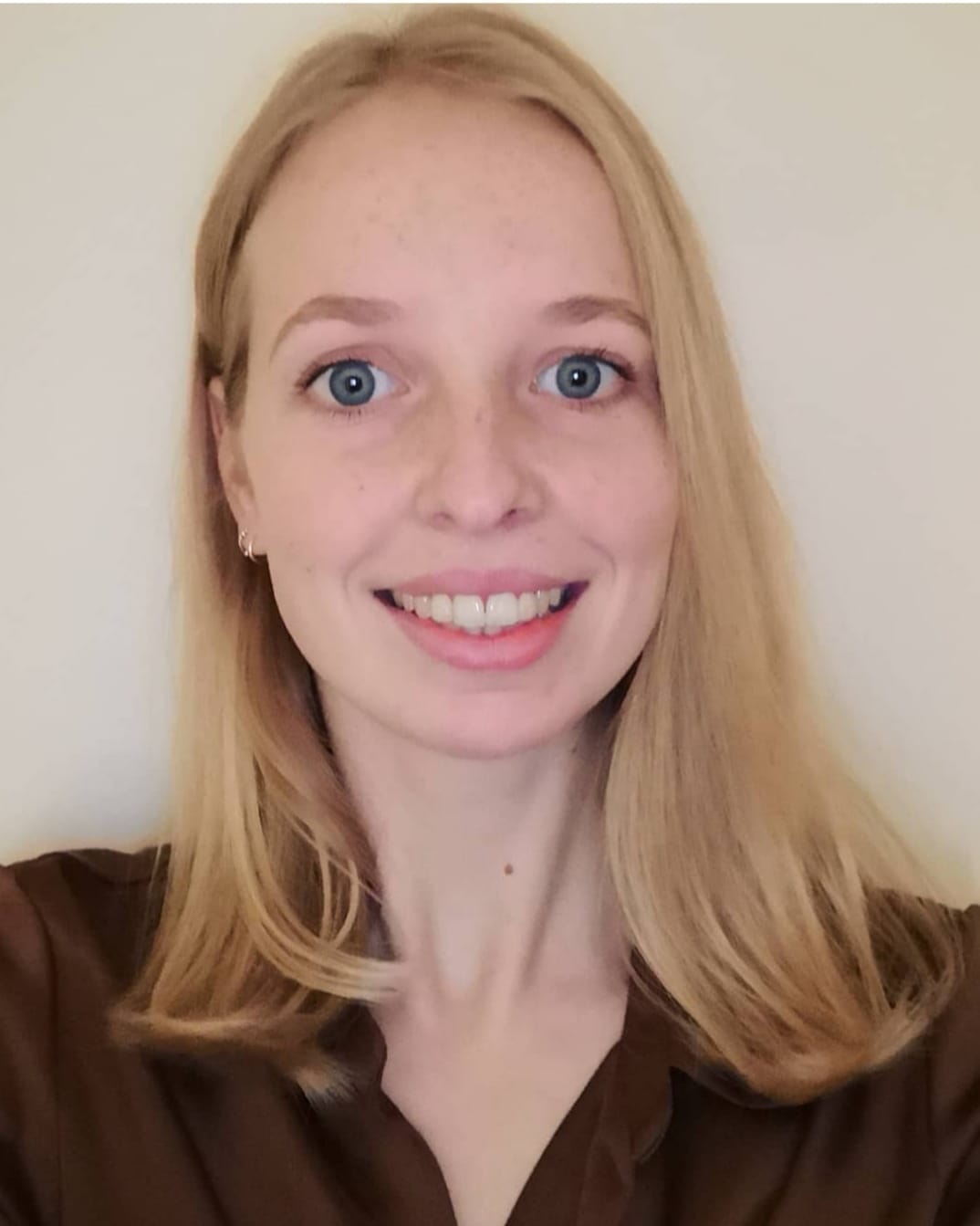 Eline Rots is a Biology student at Wageningen University and Research, the Netherlands. She is conducting her Master’s thesis at the laboratory of Microbiology. 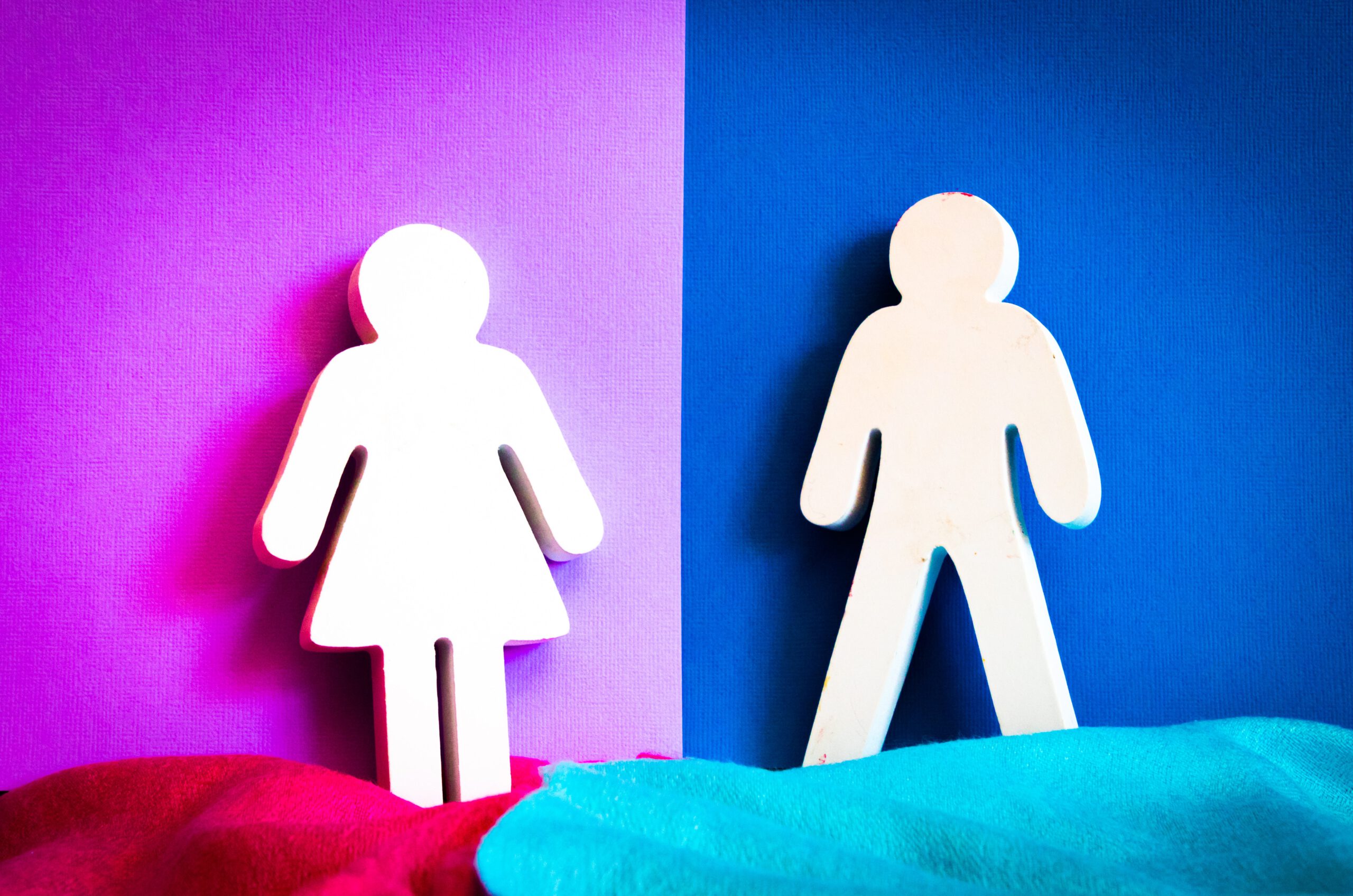 There are many biological differences between men and women. This does not only include physical appearances, but also for instance mental health [1] [2]. For example, whether you are biologically a man or a women can influence your risk of developing a particular mental condition such as depression or ADHD. In this blog I will discuss how differences in biological sex* are linked to differences in the gut microbiome and problem- and prosocial behaviour.

Differences in problem- and prosocial behaviour

Biological sex does not only impact behavioural problems and prosocial behaviour, but also plays as an influential factor on the gut microbiota community; and this has been discerned in adults. The gut microbiota is a collection of microorganisms, of which the bacteria accounts for the most in the abundance [6][7][8]. Multiple studies have investigated differences in the gut microbiota between men and women in adults. However, these studies have generated inconsistent results [9][10][11][12]. Large cohort studies did show that women in general have more different species in their gut compared to men [9][11]. Whether these sex differences are also present in children and adolescents, is not yet clear [13].

The role of the gut microbiome in behaviour

Currently, I am involved in a study where we explore how the gut microbiota differs between boys and girls.  Secondly, we investigate the association between problem- and prosocial behaviours and the gut microbiota, as well as the differences in these associations between boys and girls. Exploring the role of the gut microbiota on these behaviours could broaden the understandings of the gut-brain axis in pubertal children and may help develop new (therapeutic) interventions for problem behaviour at this age. This may prevent potential negative consequences of problem behaviour later in life.

However, as promising as this may sound, we still have to think critically about our results. For example, associations found in this study do not directly imply that the gut bacteria are causing a certain type of behaviour. There may be another factor that causes both differences in gut bacteria and certain behaviour, or the associations may be due to chance. Therefore, more studies focused on mechanisms and causality between gut bacteria and behaviour are also needed. It should also be stressed that differences between men and women, both in terms of behaviour and gut microbiome, are generally very small. Nonetheless, it’s important to investigate sex differences, because they can help up to better understand the biology underlying our behaviour.

*Note:Biological sex is defined here as the condition of being male or female, which is determined by a person’s chromosomes, and is identified at birth by a person’s anatomy.