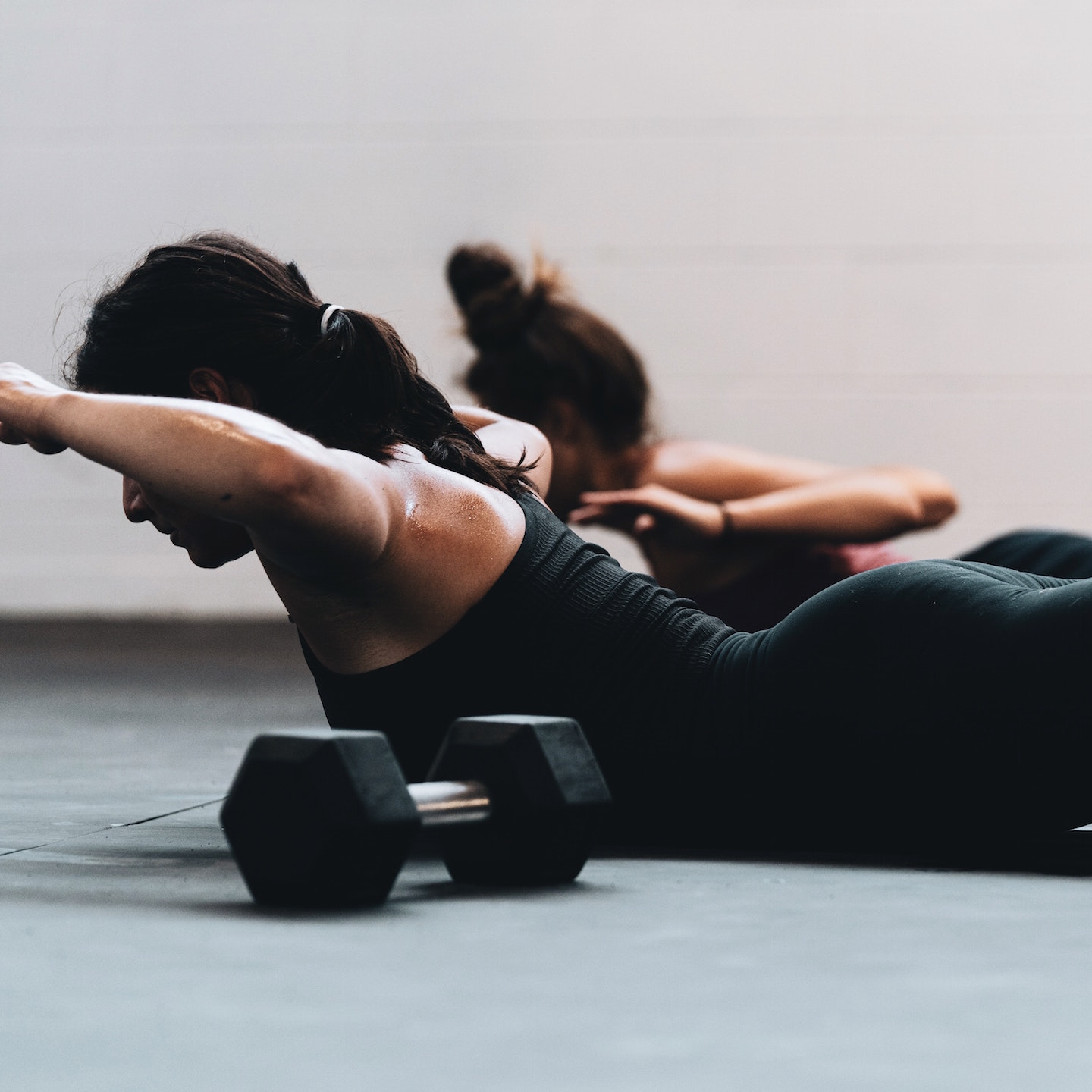 We all know that regular physical activity and exercise are good for you. Not only for your physical health, but also for your mental health. We recently wrote about the importance of keeping physically fit during the COVID-19 lockdown period. But can physical exercise also help to reduce symptoms of for instance ADHD? There is some evidence for this, although scientists also agree that much more high quality with large groups of individuals is needed before exercise can be part of any official treatment (Cortese, 2013).

We know from scientific studies that both short-term (i.e. a single session of physical activity) and long-term physical exercise reduce impulsive behaviors and improve cognitive performance (i.e. attention, executive functioning) (Rommel et al. 2013). Although these effects are not specific to individuals with ADHD (i.e. they may be beneficial for everyone), physical exercise does seem to affect especially those symptoms that are characteristic of ADHD. Hence, helping individuals with ADHD to exercise regularly may help them and reduce (some of) their symptoms. Another meta-analysis study has shown that physical exercise may reduce symptoms of depression, anxiety, aggression, thought problems, and social problems in children with ADHD (Yu Zang 2019).

Studies on identical twins have provided further evidence. Individuals that reported to have done a lot of physical activity during their adolescence, had less ADHD symptoms in early adulthood compared to their identical twin, who has the same genetics and grew up in the same environment (Rommel et al. 2015). This evidence suggests that there is indeed a causal effect of physical exercise on reducing ADHD symptoms (and not, for instance, that certain genetic or environmental factors influence both how much you exercise and your risk of ADHD). But it could still be that those individuals with fewer ADHD symptoms start to exercise more, instead of the other way around.

The best way to identify whether regular physical exercise for a longer period of time can reduce symptoms of ADHD and other behaviors or problems is to conduct a clinical trial. The Eat2beNICE project collaborates with researchers of the PROUD trial that investigates exactly this. Individuals with ADHD receive a mobile app that instructs them several times a week to do physical exercise, including instructional videos and rewarding messages. This study is still ongoing, so we don’t yet know the outcome.

Meanwhile, regular physical exercise is likely to benefit everyone’s health (if done responsibly). So try to find exercise that you enjoy, such as walking, running or cycling through nature, or that you can with others, such as sports classes. You can also try to encourage your housemates to join you, which will make it much easier to maintain the habit of regular exercising.

Part of this blog post is based on a webinar on physical activity and ADHD, by professor Jonna Kuntsi from King’s College London. You can watch it here.