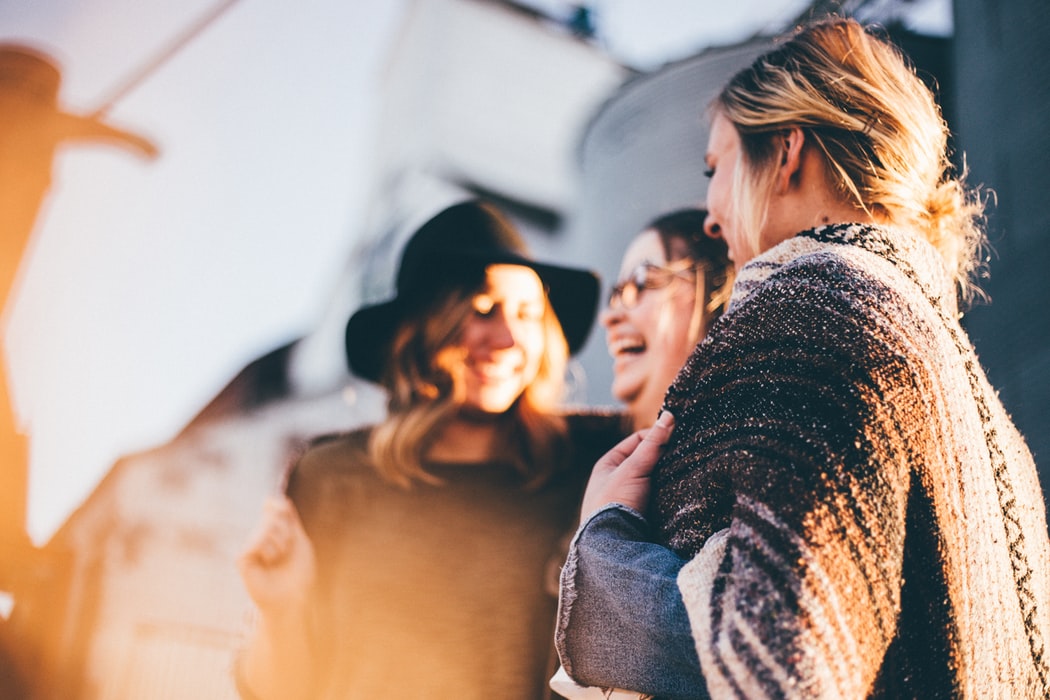 Increasing evidences are showing that the gut microbiota can alter brain and behavior, and thus may play a role in the development of psychiatric and neurodevelopmental disorders, such as autism and schizophrenia. Animal models are a useful tool to study this mechanism. For example, germ-free (GF) mice, which have never been exposed to microorganisms, are usually compared to the exposed ones, known as conventional colonized mice (CC). Recent studies have reported that GF animals show increased response to stress, reduced anxiety and memory. In most cases, these alterations are restricted to males, in which there are higher incidence rates of neurodevelopmental disorders compared to females.

Microbiota seem to be crucial for social behaviors, including social motivation and preference for social novelty, and regulate repetitive behaviors, characteristic of several disorders such as autism and schizophrenia. Bacterial colonization can revert these alterations, suggesting that microbial-based interventions in later life could improve the social impairments and could be a useful for the symptomatology of these disorders.