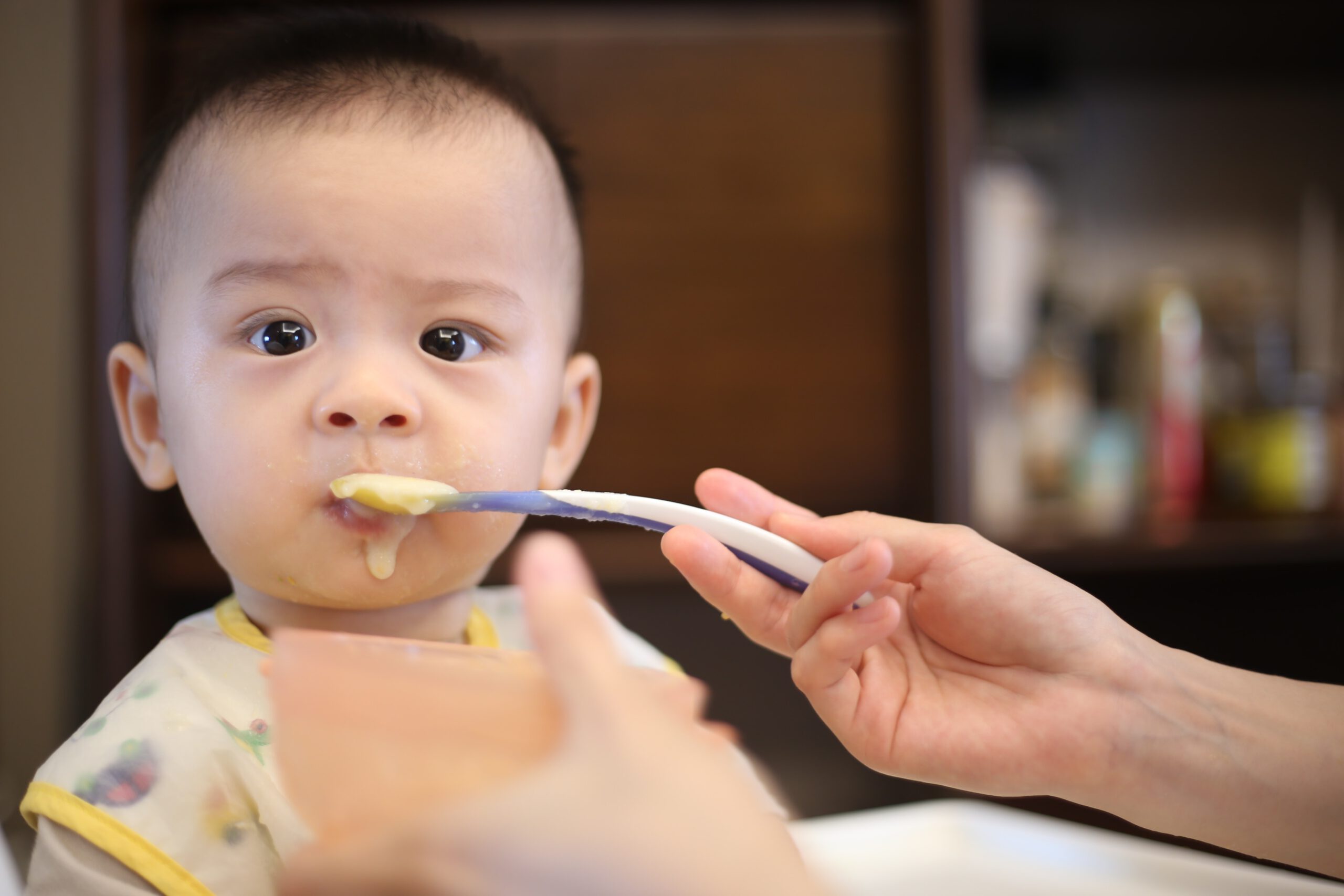 Neurodevelopmental disorders are a heterogeneous group of conditions characterized by developmental deficits of the central nervous system that usually start early in life (1). These disorders, which can manifest themselves from mild to severe forms, lead to impairments in personal, social, academic and/or occupational functioning (1).

Attention deficit hyperactivity disorder (ADHD) is one of those neurodevelopmental disorders listed in the diagnostic guidelines, and is characterized by developmentally inappropriate levels of hyperactivity, impulsivity and/or attention problems (1). Its prevalence is not negligible, in fact ADHD is currently the most common neurodevelopmental and neurodevelopmental disorder in childhood, affecting approximately 5% of children worldwide. Although genetics plays the most important role in the risk of developing ADHD, environmental factors are also believed to contribute to its development and/or manifestation (2). More and more scientific evidence suggests that diet and child nutrition in the first years of life are among the environmental factors that seem to influence the risk of developing ADHD in children and its prognosis or manifestations (3).

This developmental phase appears to be especially important as the gut microbiota undergoes a dynamic and non-random maturation process until the age of 2-3 years, when an adult-like microbiota structure is established (4). It is believed that the link between the child and its microbiota is mainly established in the early stages of life and occurs in parallel to neurological development (4).

Thus, scientific findings show that the type of feeding, the introduction of solid foods and the pattern of foods being introduced are key elements shaping the composition of the gut microbiota (5). In fact, breastfeeding appears to play a protective role in the development of ADHD (6).  There is also scientific research showing that chronic deficiencies of certain minerals such as zinc, magnesium, iron and iodine, as well as deficiencies of polyunsaturated fatty acids, can have a significant impact on the development and symptoms of ADHD in children (3).

All the above evidence shows that the early development of the child’s gut microbiota is very vulnerable due to its high instability and immaturity, and may impact neurodevelopment and potentially lead to adverse mental health outcomes later in life (7).

So… what is important to remember?

Infant nutrition and diet in infancy are good modulators of the gut microbiota, as they affect our brain development and function, so it is of great importance to give these variables the importance they deserve. Both can be good protective factors for the proper development and functionality of our children’s brains. Whether a child develops ADHD however is the result of a complex interplay between genes and environment.