Insulin in the Brain: Emerging Therapies for Neuropsychiatric Disorders 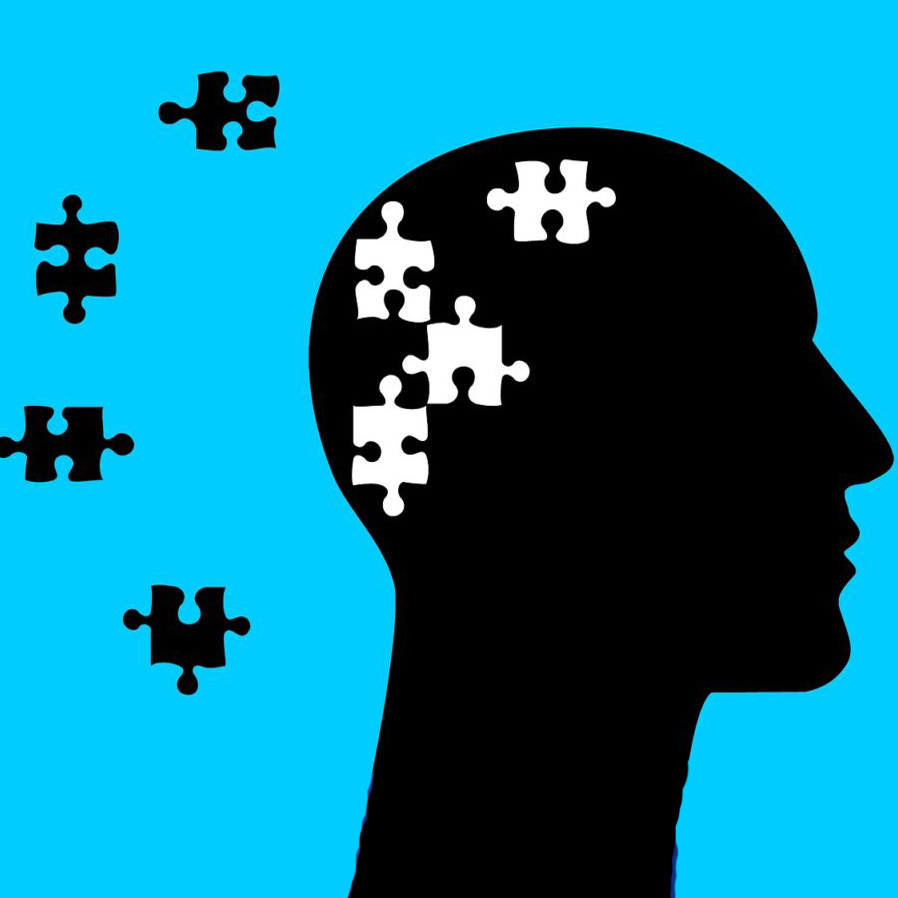 Insulin is a peptide hormone produced by the beta cells of the pancreas. It regulates metabolism by promoting the absorption of glucose from the blood into the liver, fat and skeletal muscle cells. When the blood glucose level is high, the beta cells secrete insulin into the blood, and when glucose levels are low, the secretion of insulin is inhibited. If the pancreas produces little or no insulin, it results in type 1 diabetes, while insulin resistance – a condition in which cells fail to respond normally to the insulin – is characteristic of type 2 diabetes.

Insulin signaling in the brain

The brain was traditionally considered to be an insulin‐insensitive organ. While insulin and insulin receptors in the brain were discovered in 1978 [1,2], this discovery was not appreciated until recently, when the role of insulin signaling was shown in disorders of the central nervous system. There are two types of insulin receptors, differing in functionality and distribution: 1) peripheral tissues express predominantly IR-B, which targets metabolic effects of insulin, and 2) neurons express exclusively the IR‐A. The insulin receptor belongs to the family of tyrosine kinase receptors and is structurally similar to the receptors of neurotrophins, which play an important role in survival, development and the functioning of neurons. Impaired insulin signaling in the brain, which is commonly termed as ‘central insulin resistance’ is now viewed as a pathogenetic mechanism of neurodevelopmental, neurodegenerative and neuropsychiatric disorders

A recent study showed that insulin can protect against glutamate excitotoxicity [3]. Excitotoxicity is a pathological process, by which excessive activation of glutamate receptors allows high levels of calcium ions to enter the cell and activate enzymes that damage the cell. This process is implicated in neurodegenerative disorders such as Alzheimer’s disease, multiple sclerosis, amyotrophic lateral sclerosis, Parkinson’s disease, and Huntington’s disease, affective disorders, traumatic brain injury, stroke.

In this study, the effects of short-term insulin exposure on several parameters of excitotoxicity were investigated in cultured rat neurons. Insulin prevented the onset of so-called delayed calcium deregulation, the postulated point-of-no-return in the mechanisms of excitotoxicity [4]. Additionally, insulin improved the depletion of the brain-derived neurotrophic factor, which is a critical neuroprotector in excitotoxicity. Also, insulin improved the viability of cells exposed to glutamate. Thus, this study showed that short-term insulin exposure is protective against excitotoxicity, one of the key mechanisms of neurodegeneration, which opens new therapeutic possibilities.

Thus, insulin supplementation or enhancement of insulin receptor functioning can be considered as a potential therapy for neurodegenerative and neuropsychiatric disorders. Extensive experimental work is ongoing in order to further uncover the underlying mechanisms of this new function of insulin in the brain and develop effective therapies of neurodegeneration.