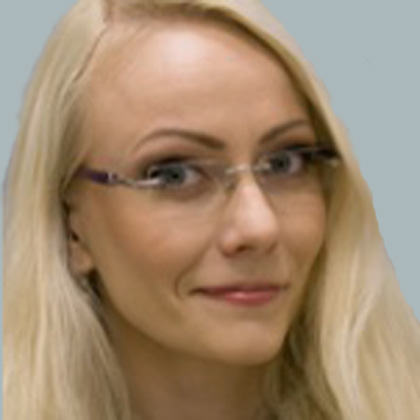 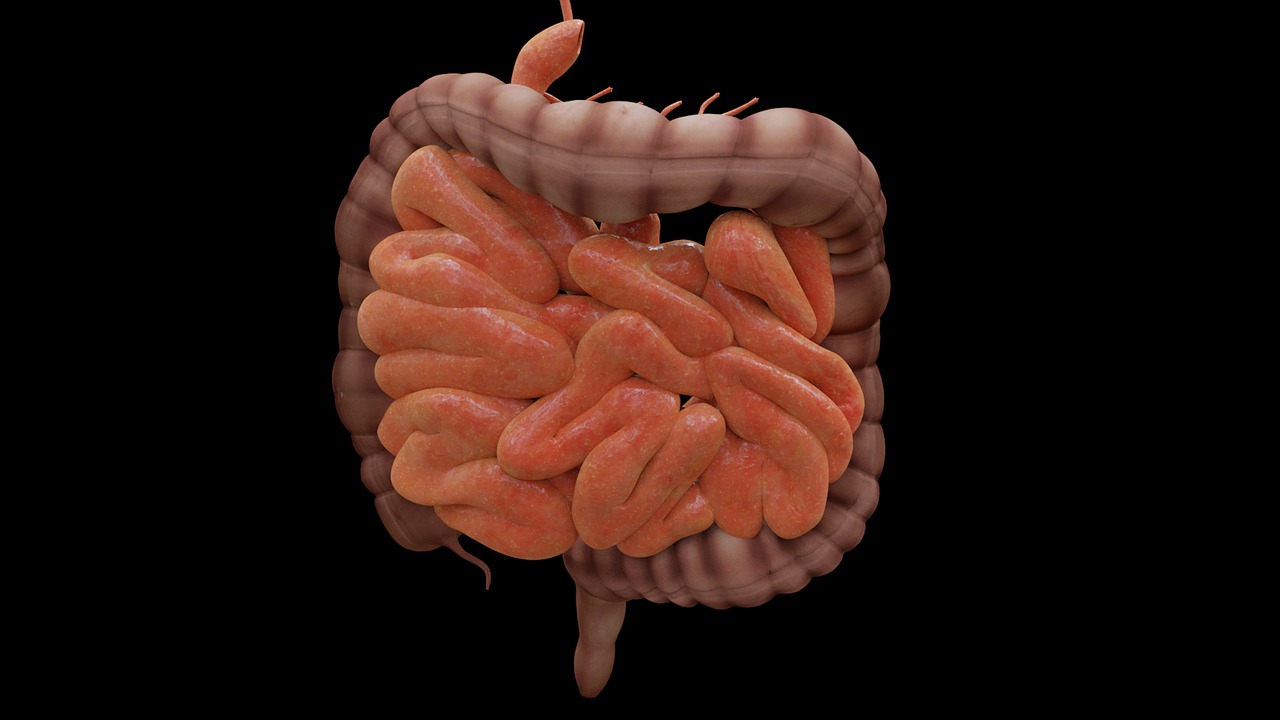 Have you experienced drowsiness after eating a large meal? Has an important presentation made your stomach turn? Seeing a special someone made you feel butterflies in your stomach? If you have (and you most likely have), then you know how strong the connection between the brain and the gut is.

Scientists have found that many chronic metabolic diseases, type 2 diabetes, mood disorders and even neurological diseases, such as Parkinson’s disease, Alzheimer’s disease, amyotrophic lateral sclerosis (ALS) and multiple sclerosis, are often associated with functional gastrointestinal disorders (1). The importance of the association between the gut and the brain is gaining momentum with each new study. However, the way HOW the signaling between these two integral parts of the body exactly works hasn’t been clear until recently.

It was thought for a long time that the only “communication channel” between the gut and the brain was the passive release of hormones stimulated by the consumed nutrients. Hormones entered the bloodstream and slowly notified the brain that the stomach is full of nutrients and calories. This rather slow and indirect way of passing messages takes from minutes to hours. But now, a recent study (2) has elegantly proven that the gut can message the brain in seconds! Using a rabies virus enhanced with green fluorescence, the scientists traced a signal as it traveled from the intestines to the brainstem of mice, crossing from cell to cell in under 100 milliseconds – faster than the blink of an eye.

The researchers had also noticed that the sensory cells lining the gut were quite similar to the receptors in the nose and on the tongue (3). The effects, however, differ. In the mouth, the taste of fatty acids triggers signals to increase hunger, whereas in the small intestine, fatty acids trigger signals of satiety. This means that the discovered “gut feeling” might be considered as a sixth sense, a way of how the brain is being signaled when the stomach is full.

This new knowledge will help to understand the mechanism of appetite, develop new and more effective appetite suppressants and help those struggling with weight and problematic eating patterns.