Is Maternal Excess Weight or Obesity Prior to Pregnancy a Risk Factor for ADHD? 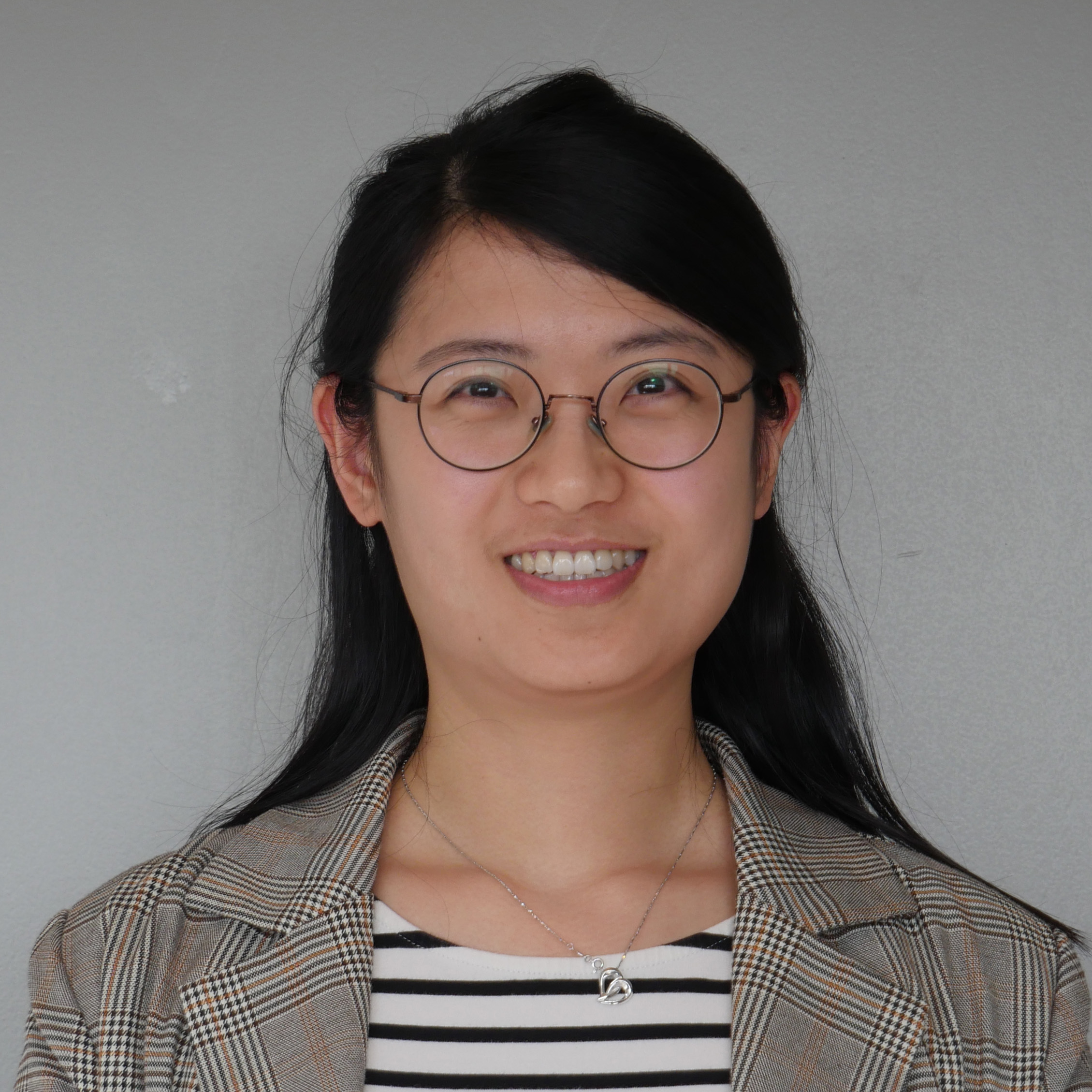 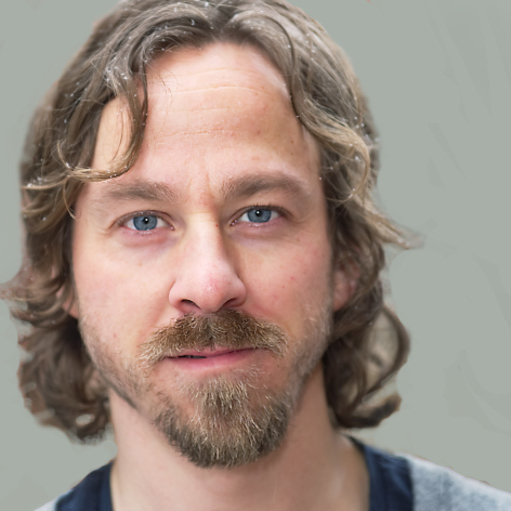 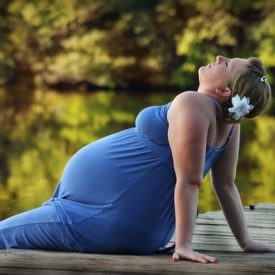 Attention Deficit Hyperactivity Disorder (ADHD) is highly heritable. But in addition to this genetic aspect of ADHD, many environmental risk factors, and potential gene-environment interactions also increase the risk for the disorder [1]. One potential modifiable risk factor for ADHD is excess weight or obesity of the mother before pregnancy. More and more observational studies are investigating this at the moment. However, it is very difficult to determine from these studies whether prior to pregnancy excess weight or obesity really causes ADHD (in other words, to rule out that there is not another factor, called a confounder, that causes both the excess weight and the ADHD).

Unfortunately, this elegant design cannot be used in many situations because it is often either unfeasible or unethical to randomly assign participants to exposure under study. Imagine for instance that you would randomly assign pregnant women to either become overweight or not, in order to investigate the effects on their children. That would be very unethical! Therefore, environmental health research has relied primarily on observational methods to understand how environmental risk factors associates with health outcomes. In observational studies, researchers ‘just’ observe patterns in the data. For instance: do women who were overweight or obese during pregnancy more often have children with ADHD compared to women without overweight?

Confounding is a typical hazard of such observational research, and its recognition is essential for meaningful interpretation of causal relationships. One method to overcome this problem is called ‘quasi-experimental family-based designs’ [2] (note, ‘quasi-experimental’ does not mean less scientific, but it refers to the fact that no real experiment was done). This method enables adjustment for unmeasured genetic and environmental variables that are confounded with the hypothesized causal environmental exposure.

In our study recently published in the International Journal of Epidemiology [3], we used this method and found that indeed there is no causal relationship between excess weight or obesity prior to pregnancy and ADHD in their children.

To evaluate the impact of confounding factors, we then conducted a nationwide quasi-experimental family-based cohort study of 971,501 individuals born in Sweden between 1992-2004. This analysis takes into account that not all individuals in the dataset are unrelated, but that there are also full cousins and full siblings. Therefore, we can consider familial factors (e.g. maternal or genetic factors) shared by full cousins and full siblings. When we did this, we saw that the association between excess weight and obesity prior to pregnancy and ADHD in their children was not there anymore. Therefore, we concluded that this association was largely ascribable to unmeasured familial confounding, and not to a strong causal relationship. In other words, it is likely not maternal overweight/obesity on its own that increases risk for ADHD, but rather other unmeasured familial factors. Each of these factors (i.e. genetic factors and mother’s lifestyle) are independently associated with maternal pre-pregnancy overweight/obesity and ADHD in offspring, which actually account for this relationship.

What this research shows is that it is very important to consider unmeasured confounding factors when investigating the complex interplay between genetic and environmental effects. More research is needed to replicate these findings and build upon them further, for instance by focusing on severe maternal obesity and by studying datasets outside of Sweden. For more information read our latest study.