Katrin Tomson-Johanson is a PhD candidate at the Department of Family Medicine and Public Health, University of Tartu, Estonia. Her main focus of research is the association between serum lipid levels, genetics and impulsivity. 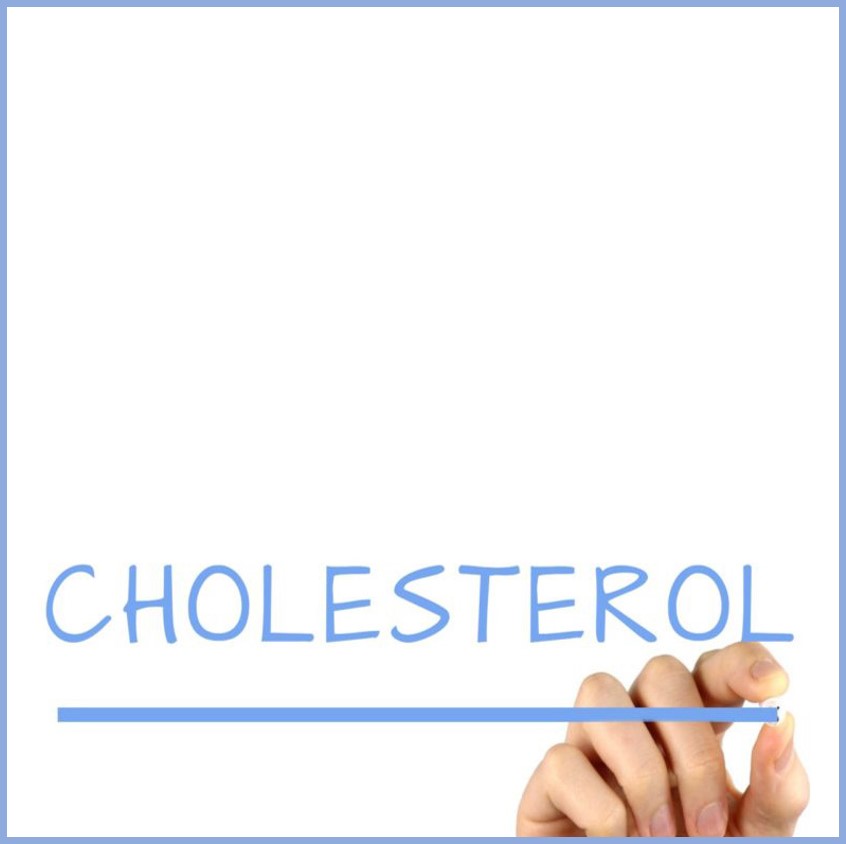 Traditionally, cholesterol levels are associated with elderly people having to watch their diet and possibly take statins to prevent excessive cholesterol in their blood from causing cardiovascular problems [1]. But too low levels of cholesterol can also cause problems. Being an essential building block of both hormones and cell membranes insufficiency of cholesterol can lead to psychopathologies like aggression towards others and self, impulsivity and suicide [2]. Considering that about 25% of the body’s cholesterol is found in the brain it is not surprising that this lipid is associated with behaviour [3].

Based on data collected in the Estonian Children Personality Behaviour and Health Study (ECPBHS) we were able to study the association between cholesterol levels in the blood and impulsivity as measured by Adaptive and Maladaptive Impulsivity Scale (AMIS) at the ages of 9, 15, 18 and 25 years [4]. We first used a longitudinal analysis to investigate whether impulsivity in adulthood can be predicted from cholesterol levels in childhood. Our results showed that only in boys’ low cholesterol measured in childhood and early adolescence is a valid predictor of impulsivity in adulthood. In girls, cholesterol did not predict impulsivity in any age-groups. The gender differences may relate to the central serotonergic function, one of the possible mediators of blood serum lipid levels and impulsivity [5]. Serotonin pathways function as a behavioural restraint system that inhibits impulsive behaviour and has been shown to differ between sexes [6].

We, therefore, concluded that cholesterol levels in childhood only predict maladaptive impulsivity later in life (at least, in boys), but not impulsivity in childhood. Similarly, cholesterol levels in adulthood don’t correlate with impulsivity in adulthood. This conclusion is in line with neurodevelopmental studies highlighting the role of cholesterol during childhood and early adolescence. During that period the development of the prefrontal cortex, part of the brain highly involved in the control of impulsivity, takes place [8,9]. During childhood and early adolescence, the prefrontal cortex and parietal lobes begin a period of prolonged pruning of neuronal axons resulting in thinning of cortical grey matter. It is hypothesised that pruning in the prefrontal cortex represents the growth of frontal control over impulsive behaviour [10].