Meditation: If there are ‘Super Foods’ are there also ‘Super Activities’? 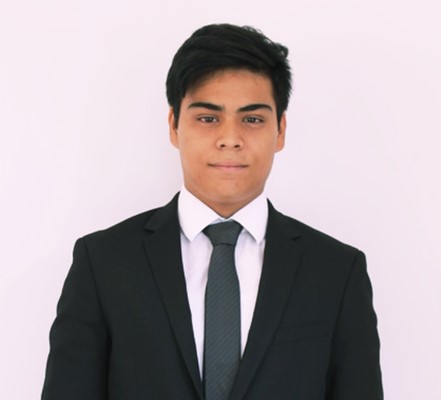 Kevin Amaral is a Psychology student at Potsdam University. He is currently working as a student assistant at the University Hospital in Frankfurt at the Department of Psychiatry, Psychosomatic Medicine and Psychotherapy. There he is assisting in studying the link between nutrition, lifestyle and mental health. 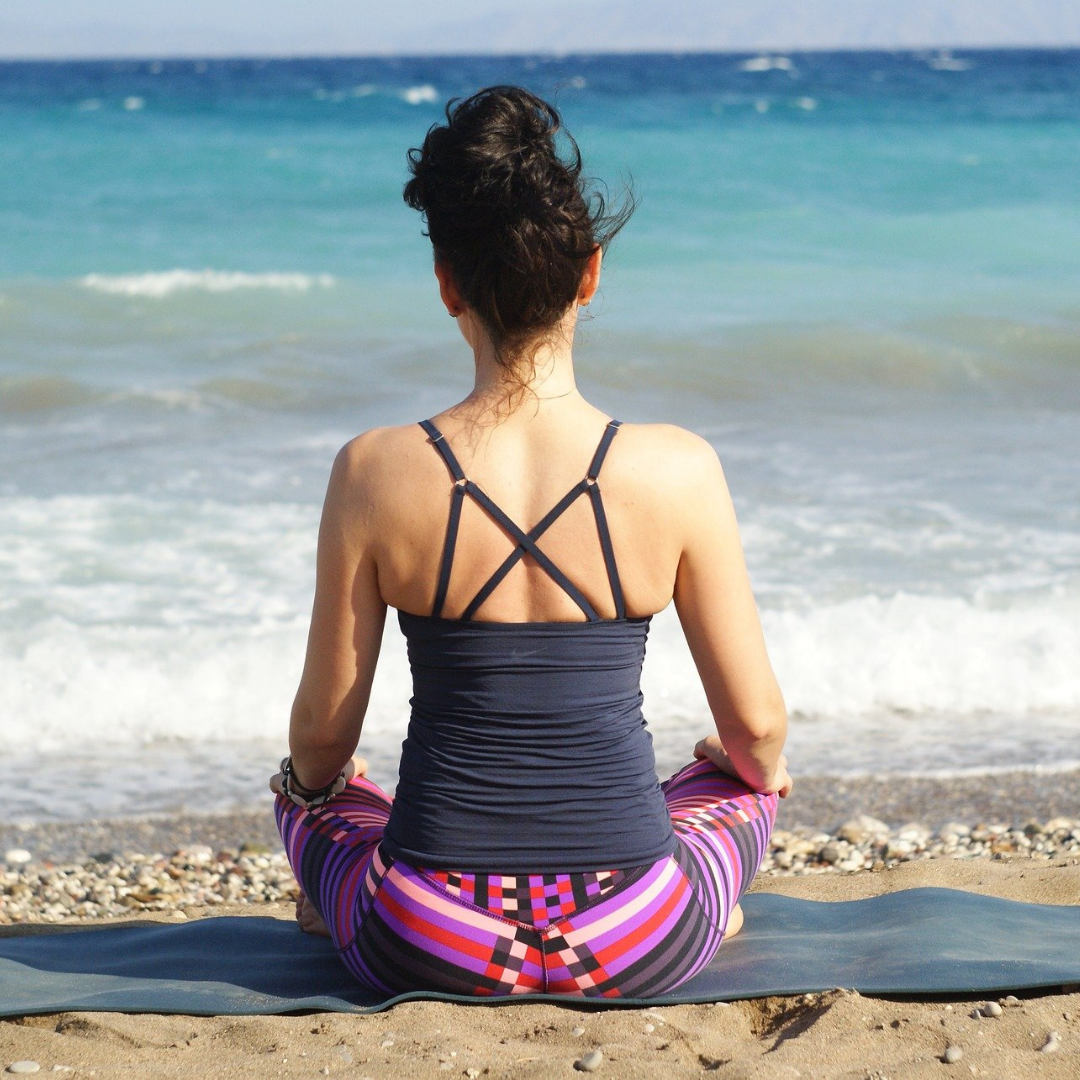 We already discussed Super Foods and their benefits compared to conventional groceries: If you have not read the blog post yet check it out here. But what about activities? Are there extraordinary healthy “Super”-Activities? What about meditation?

When thinking about meditation the first thing that comes to mind is Buddha sitting in a kind of cross-legged position with closed eyes. Just sitting… spending time doing nothing? In the beginning, I thought so too but meditation is much more than that. But first things first: Indeed, meditation is part of numerous religious traditions including Hinduism and Buddhism. But for some time, meditation found its way to western culture. Many people are taking meditation classes or using apps, and even companies are providing meditation training to their employees [4,10,12].

The question coming up is whether meditation is just an activity to spend some time relaxing or if it actually has a positive impact on our health. Indeed, meditation seems to have a health effect: dr. Ramel and her fellow researchers gave a mindfulness meditation course to a group of patients who had experienced an episode of depression in the past [9]. They found that mindfulness meditation leads to decreased ruminative thinking, which is a common symptom of depression.

But meditation may not only have positive effects in the prevention of relapsing into depression, it seems that meditation also has health effects in acute psychological conditions such as anxiety disorders or major depressive disorder. This has been shown by many different research studies. [2-3,5,8,11,15]

Another example is that meditation can help to reduce food cravings. This has been shown in a study in which 19 overweight and obese adult participants completed a 7-week dietary program. Ten participants received a mindfulness-based training program additionally to help them regulate their food cravings. After treatment, the group which received the training showed fewer food cravings when compared to the control group which did not receive the mindfulness-based training program [1]. In other words: mindfulness meditation may also help you to achieve your dieting goals especially if your food cravings usually make you eat foods rich in fat and sugar.

So far we have talked about the positive effects of meditation on (mental) health. But can meditation also boost cognitive performance? Can meditation help you to increase productivity?

Indeed, studies have shown that mindfulness meditation does not only reduce fatigue and anxiety but also enhances working memory, executive functioning, and visuospatial processing [13-14,16]. All of those aspects are relevant in our everyday life whether you work in a business setting from nine to five in front of a computer or whether you have a more agile profession.

However, from the currently available research, we don’t know much about the long-term effects of mindfulness meditation. Most studies have only focused on the short-term effects because they are very costly to perform for a long time. This is because most of the studies mentioned had an experimental design where participants are randomly assigned to either the experimental group or a control group. This method has the advantage that measured effects can be traced back to the experimental manipulation. The disadvantage however is that the costs and effort increase the longer the treatment takes place. Nevertheless, this shows that the discussed positive effects of meditation may occur sooner rather than later. Consequently, you could start your meditation journey today and would not have to wait too long to see positive outcomes. The few long-term studies that have been done do show the same or even increased effects in terms of acute stress, anxiety, and cognitive functions [6,13].

Also, long term meditation seems to have an increasing effect on grey matter density in the brain [7,16]. Reduced grey matter is associated with a number of diseases e.g. schizophrenia, multiple sclerosis or dementia.

All in all, meditation is a very useful technique to train awareness and focus attention. For example, concentrating on the breath in mindfulness meditation. As you read it comes along with many benefits. So you have nothing to lose, but plenty to win. Try out meditation and you will likely experience some of the positive effects discussed above. A meditation session does not have to be long and can easily be squeezed in a busy day. As meditation becomes more and more popular in western culture there are a lot of tutorials on the world wide web. Why not try one today?