Nutrition and Psychiatry: Experience of Attending the 19th WPA World Congress of Psychiatry 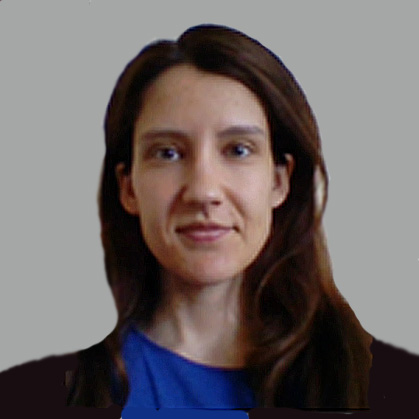 Ekaterina Veniaminova is an external PhD student in Maastricht University (the Netherlands) and visiting trainee in Würzburg University (Germany), appointed in the Sechenov First Moscow State Medical University (Russia). She studies the molecular and cellular effects of Western diet on metabolism and behaviour in mice. 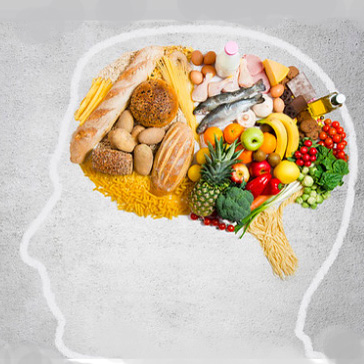 Recently I had a great chance to participate in the 19th WPA World Congress of Psychiatry which took place in Lisbon 21-24 of August 2019. Such an international scientific event summarizes recent findings and sets a trend for future research.

The effect of lifestyle on mental health was one of the topics discussed at the conference. Focusing on nutritional impact in psychiatry I will review here some of the studies – research done in animal models or patients and literature reviews – which were presented at the Congress.

All the poster presentations can be viewed on the conference website https://2019.wcp-congress.com/.

I presented a poster on a study done in a mouse model of Western diet feeding. We found that genetic deficiency of serotonin transporter exacerbates metabolic alterations and such behavioural consequences of the Western diet as depressive-like behaviour and cognitive impairment. In human, carriers of a genetic variant that reduces serotonin transporter expression are known to be more susceptible to emotionality-related disorders and prone to obesity and diabetes.

Nutritional psychiatry was traditionally focused on the effects of vitamins and micronutrients on mental health. Several presentations at this conference were dedicated to the role of vitamin D in mental disorders.

Scientists from Egypt (T. Okasha and colleagues) showed their results on the correlation between serum level of vitamin D and two psychiatric disorders: schizophrenia and depression. They found lower serum vitamin D levels in the patients with schizophrenia or depression compared to healthy volunteers. These findings indicate a role of vitamin D in the development of psychiatric disorders.

However, the team from Denmark (J. Hansen and colleagues) did not find any effect of 3 months vitamin D supplementation on depression symptoms in patients with major depression. The contrariety of the studies on vitamin D benefits in mental health was presented on the review poster by R. Avelar and colleagues (Portugal).

There is increasing evidence that microbiota-gut-brain axis influences behaviour and mental health. N. Watanabe and colleagues (Japan) presented the results of a study on germfree and commensal microbiota-associated mice. They found increased aggression and impaired brain serotonin metabolism in germfree mice.

Risk factors for type 2 diabetes include diet and lifestyle habits. It is getting more obvious that there is an association between type 2 diabetes and the development of mental disorders.

The group from Romania (A. Ciobanu and colleagues) created a meta-analysis of the medical literature showing an association of diabetes type 2 with Alzheimer’s disease. They highlighted the role of insulin signaling in cognition and proposed glucose blood level control as a therapeutic approach in Alzheimer’s disease.

Thus, a lot of studies were recently done on the role of nutrition in psychiatric disorders development and therapy. However, there is still room for future discoveries!