Personalized nutrition as an aid for mental health? 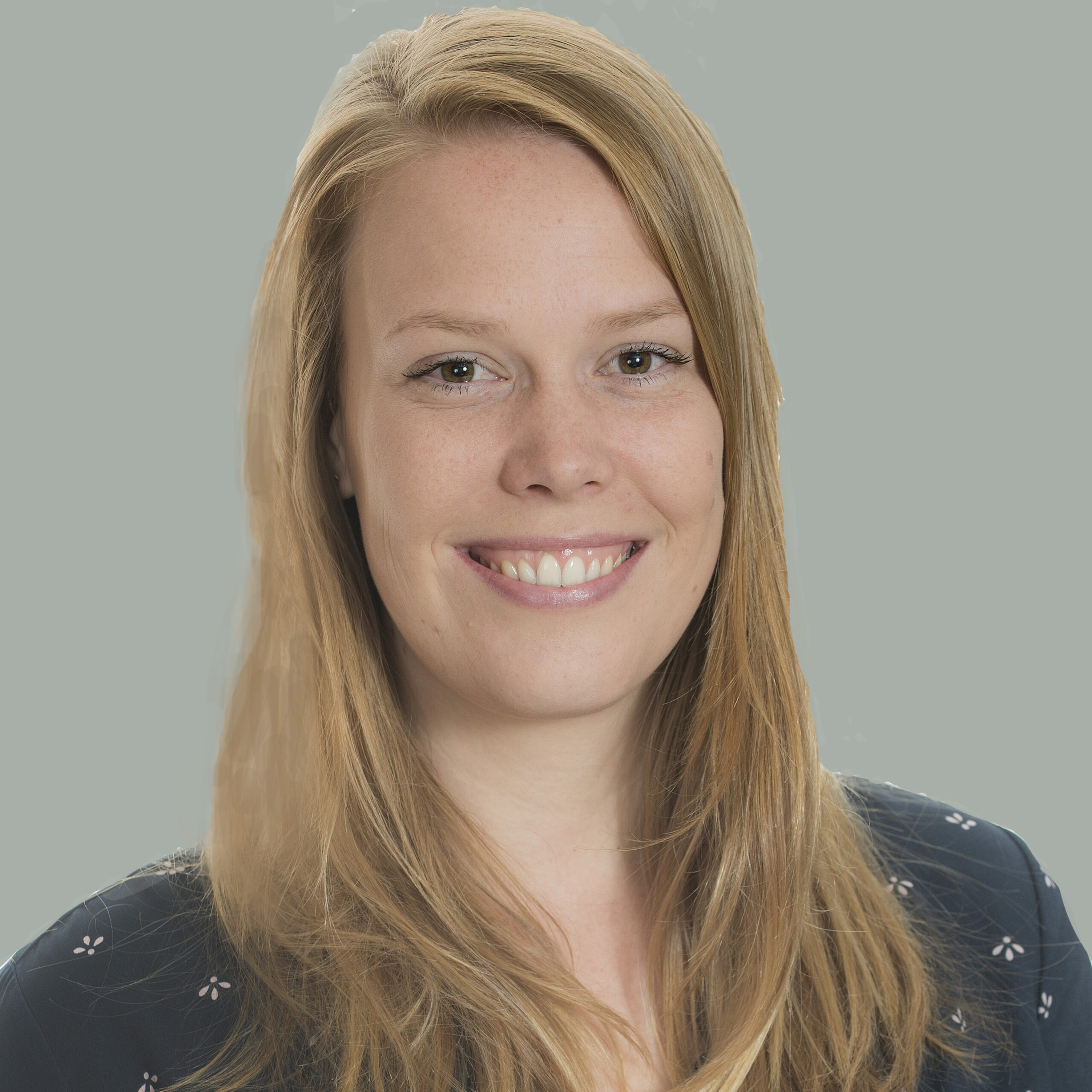 When Alice’s mother first contacted our team to get more information on the dietary intervention at New Brain Nutrition, she mentioned that her daughter seems to be on edge all the time. On a typical day, Alice would be triggered easily over seemingly small things and stay upset for a long time. She told us that these emotional problems caused not only very strained and cheerless moments on the weekends and evenings, they also interfered notably with Alice’s social life. In between her angry or sad moments, Alice seems to be a perfectly happy and energetic 11-year old. Alice’s attention problems didn’t obstruct a healthy didactic development since she started ADHD-medication. However, the emotional problems were still present and seemed to cause severe impairment in social interactions, within the family and with peers. Therefore, her mother asked: Could we please try a dietary intervention to see if Alice’s nutrition may play a role in these problems? Faraone[1] distinguishes two features in these kind of emotional problems: Emotional Impulsivity and Deficient Emotional Self-Regulation. Some children may experience explosive anger but also recover quickly from it. These children experience high Emotional Impulsivity but low Deficient Emotional Self-Regulation. Alice however, based on her mother’s narrative, seems to experience both high Emotional Impulsivity and high Deficient Emotional Self-Regulation. The second week into the Elimination Diet treatment, the researcher checks in with the family: She’s still edgy and irritable for most of the time, her mother says, but she seems to break out of it a whole lot sooner. The other day her brother Daniel came home, telling Alice he ate lots of non-elimination diet snacks at his friend’s house. Understandably, Alice became upset but it didn’t last as long as her parents expected. In other words: The Emotional Impulsivity hadn’t decreased yet, but the Deficient Emotional Self-Regulation had. By the end of the first 5 weeks of the dietary intervention, Alice’s parents reported a convincing decrease in emotion regulation problems. The teacher also reported that the attention problems had stabilized, as much as they did with the ADHD-medication that Alice had before. The family decided to continue the Elimination Diet and start with the re-introduction phase. Every two weeks a new product was re-introduced to see if this may elicit symptoms. This was probably the most interesting period for the family, as emotion regulation problems and attention problems arose and subsided over different phases. After one year, Alice and her family had figured out a set of foods that, when eliminated from her diet, helped diminishing both the attention problems and emotional problems. Alice is less responsive to emotional triggers and more balanced during social interactions. Alice’s personalized diet or personalized nutrition is based on her experiences and symptoms during the dietary intervention. Her mother is very glad that they discovered this lifestyle intervention as an alternative to their previous treatment with ADHD-medication.
Writers note: This is the story of one individual participating in the New Brain Nutrition study. Evaluating the role of nutrition in treatment of mental health with scientific evidence is part of our future.
More information can be found in [1] Faraone S.V., Rostain A.L., Blader J., Busch B., Childress A.C., Connor D.F., & Newcorn J.H. (2018). Practitioner Review: Emotional dysregulation in attention‐deficit/hyperactivity disorder – implications for clinical recognition and intervention. Journal of Child Psychology and Psychiatry. https://doi.org/10.1111/jcpp.12899