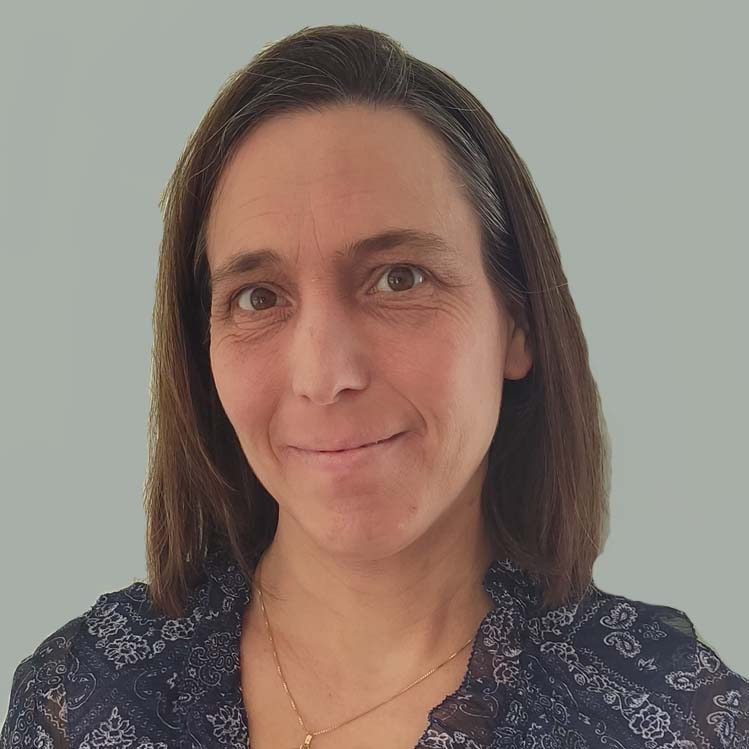 Prof. Raquel (Kelly) Rabionet Janssen works in the area of genetics at the Department of Genetics Microbiology and Statistics of the University of Barcelona, focusing on disease genomics, human genetics and human molecular genetics in obsessive-compulsive disorder (OCD). 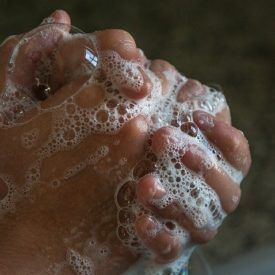 I am quite sure many of you have heard about OCD. Maybe you imagine OCD as just being insistent on having things perfectly organized, and spending some time doing just that. That does not sound too bad, right? Well, in fact, the thing about OCD is that people who suffer from it are excessively preoccupied with “intrusive” thoughts. I am sure at some point we all have had these kinds of thoughts, like “what if I didn’t turn off the stove” or “what if they had an accident”, or “what if I touched something contagious?”. The problem comes with the way to deal with these thoughts: for OCD patients these thoughts trigger intensely distressing feelings. And they feel the need to perform certain behaviours (the compulsion part of the disorder) to help relieve the stress caused by these obsessions. So, they enter a cycle of obsessions and compulsions that may consume many hours of their time and get in the way of important activities.

It is increasingly clear that OCD has a biological basis, and genetics can help understand what contributes to the onset of OCD, and to its severity. This will help with the development of more effective treatments.

In this regard, we recently published our results regarding an exploratory analysis of the genetics of OCD severity. One of the reasons to look at genetics related to OCD severity is that factors related to genetic risk (early-onset, or familial OCD, for instance) tended to also be related to higher severity. In this study, we wanted to look at many different variants (over 300.000) throughout all the genome, in a set of 401 OCD patients. Our results found 55 genetic variants likely to play a role in OCD severity. Some of these variants were near genes that had already been connected to psychiatric disorders, such as major depressive disorder or schizophrenia. This is relevant because other works have highlighted that different psychiatric disorders may share risk caused by genetic variants: so different changes in the function of the same genes may affect different psychiatric disorders. Other variants may affect the function of genes that are related to the action of glutamate, a molecule that participates in the transmission of neural signals and that is known to be involved in OCD. Unfortunately, we did not find any definitive evidence of genetic involvement, but this was not unexpected, because we had a small set of cases, and this is a problem to pass statistical tests. But our results are the first step, and with additional groups performing similar studies, we might confirm the implication of these genes and variants in OCD severity.