Risk-taking in traffic is associated with unhealthy lifestyle: Contribution of aggressiveness and the serotonin transporter genotype 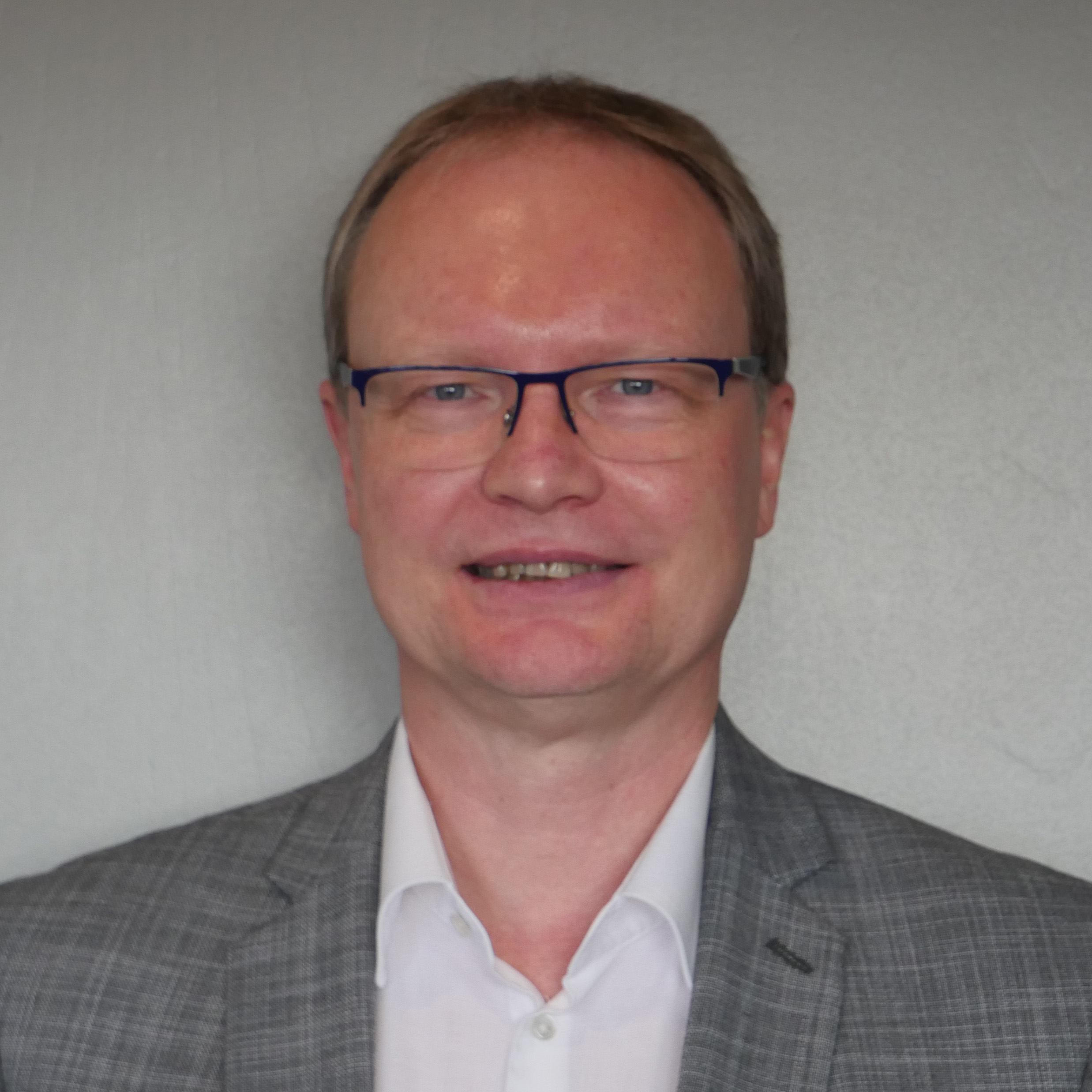 Risk taking behaviour, including in traffic, is related to impulsivity and aggressiveness, and so is unhealthy lifestyle. The serotonin transporter gene promoter polymorphism (5-HTTLPR) has been associated with impulsivity, aggression, alcohol use, speed limit exceeding and traffic accidents. The aim of this study was to examine whether subjects with less healthy eating and exercise habits take more risks in traffic, and whether impulsivity, aggressiveness and the serotonin transporter genotype could mediate or moderate any such associations.

A sub-sample of the Estonian Psychobiological Study of Traffic Behaviour (EPSTB (n ​= ​817) with mean age (SD) ​= ​31.4 (10.0) years filled out lifestyle questionnaires. Impulsivity was measured by Adaptive and Maladaptive Impulsivity Scale and aggressiveness by Buss – Perry Aggression Questionnaire. Traffic violation data in the previous 5 years period were obtained from police database.

Significant associations exist between risky traffic behaviour and aspects of lifestyle such as consumption of alcohol or junk food or energy drinks, as well as engagement in vigorous physical activity, while traits such as aggressiveness and the variation in the serotonergic system appear as mediating and moderating factors. Interventions preventing accidents should focus on wider array of behaviours and use personalized approach. Genetic variation should be investigated regarding associations with risk taking and health behaviour, and response to interventions.

Risk-taking in traffic is associated with unhealthy lifestyle: Contribution of aggressiveness and the serotonin transporter genotype