Some genes make us vulnerable to more than one psychiatric condition 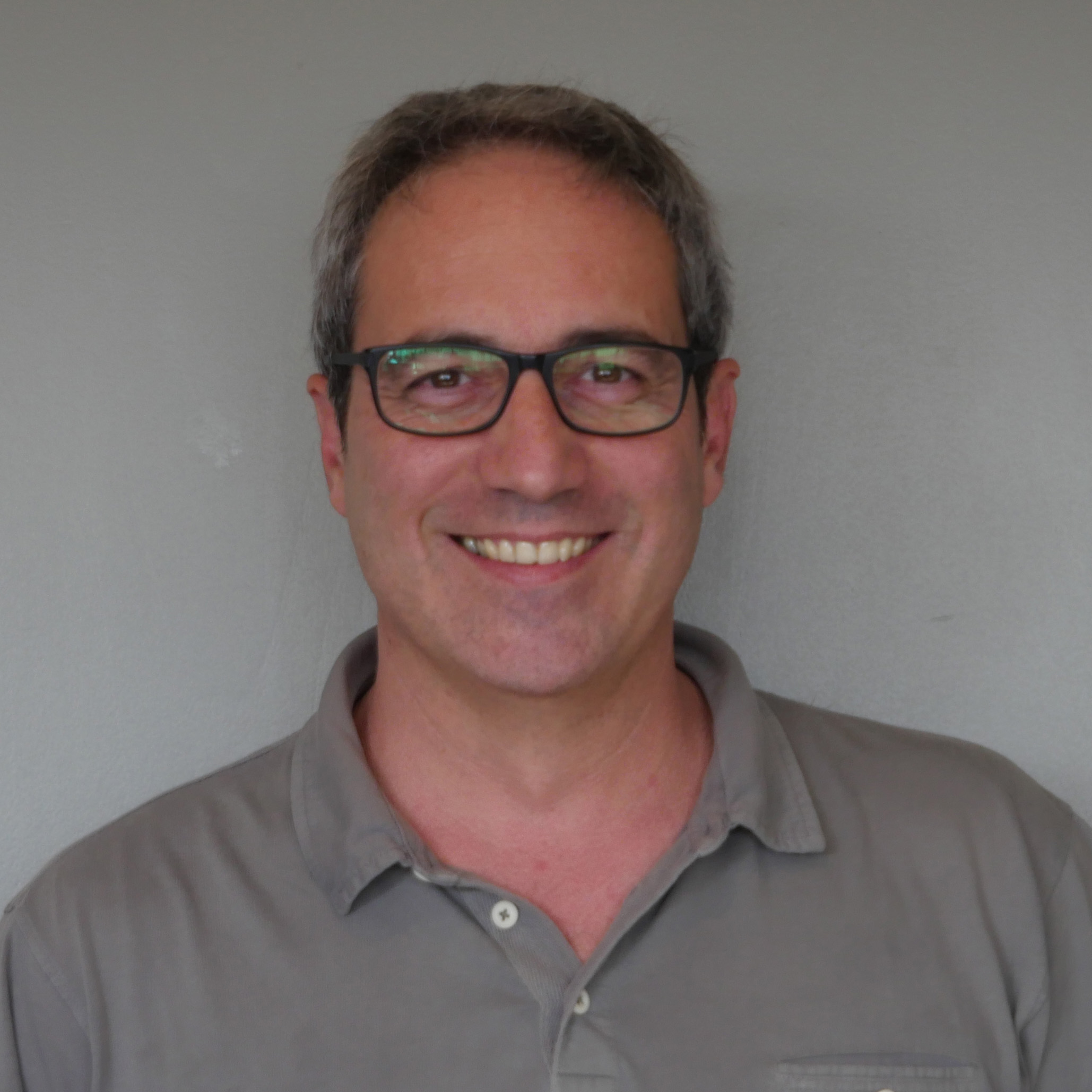 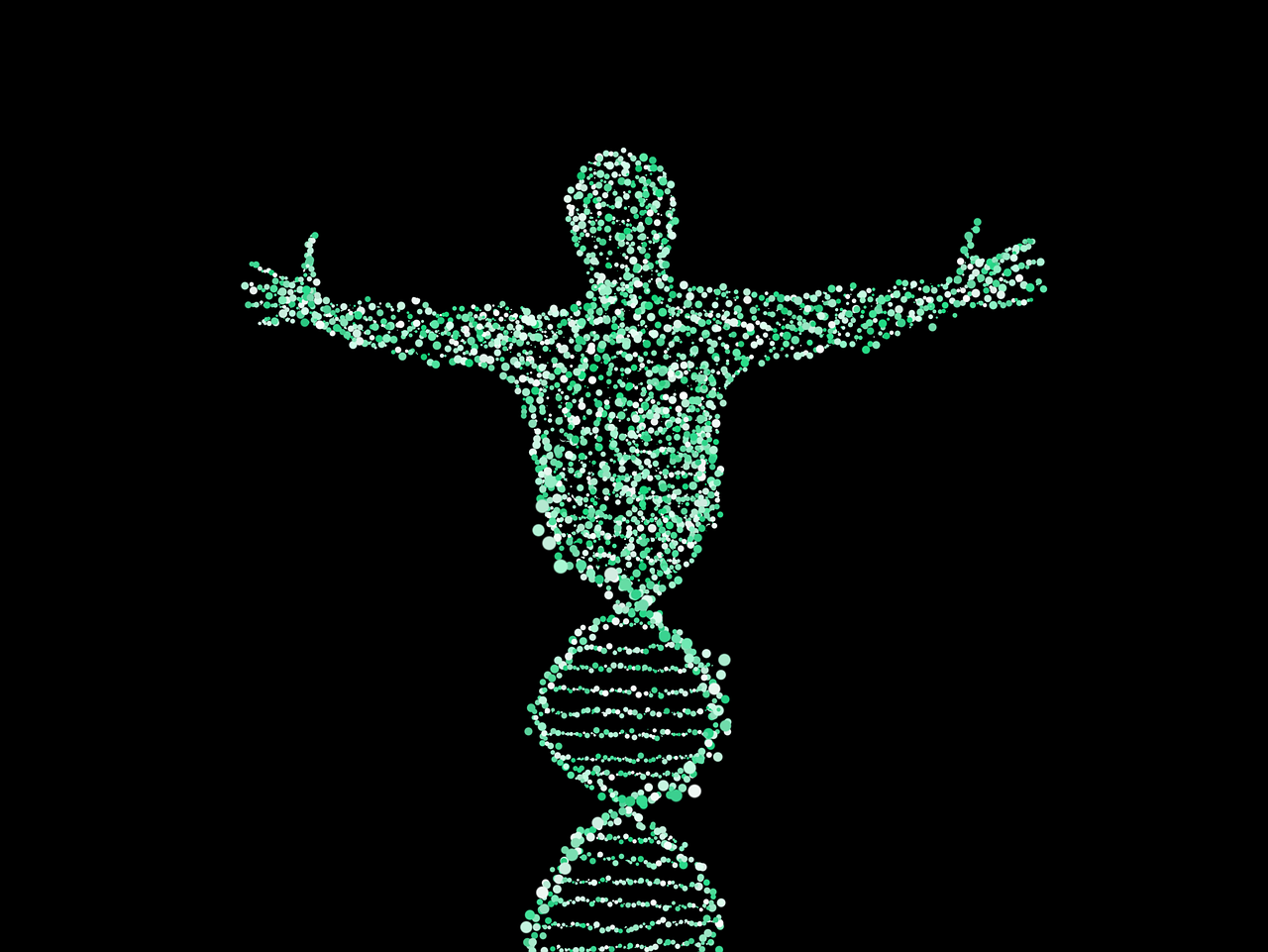 The burden of chronic diseases on patients and society has overtaken the burden of infectious diseases, and psychiatric disorders are among the top ones, contributing to 23% of those years lived with disability over the lifespan. To make it even worse, mental conditions do not usually come alone, but they tend to co-occur in patients, and this greatly reduces life expectancy. But what is the reason for that? Certain behavioral traits or psychiatric conditions may facilitate the advent of other pathologies (for example, the impulsivity that is a characteristic of ADHD is a risk factor for substance use disorders), or there may be shared environmental risks, either prenatally or in the early family environment (e.g. high exposure to psychosocial stress). But shared genetics may also underlie these comorbidities, and this was studied in depth in an excellent collaborative work that involved hundreds of researchers from the Psychiatric Genomics Consortium.

This work, published several months ago in the Cell journal, shows how genetic influences on psychiatric disorders cut across diagnostic boundaries: Certain variations in genes that are frequent in the general population make us more vulnerable to one disease and, in some instances, to more than one. When we see this latter pattern (a genetic variation that predisposes to two or more disorders), we call it ‘pleiotropy’. To identify positions in the genome with such effects, the consortium performed analyses at genome-wide level of 233,000 patients and 494,000 controls for anorexia nervosa , attention-deficit/hyperactivity disorder (ADHD), autism spectrum disorder , bipolar disorder , major depression , obsessive-compulsive disorder (OCD), schizophrenia , and Tourette syndrome.

Based on genetic similarities, these eight disorders where organized in three groups of inter-related conditions: For example, ADHD shares 37% of its common genetic variation of risk with autism spectrum and 27% with Tourette syndrome. And these three disorders belong to the same group, called ‘Early-onset neurodevelopmental disorders’. The other two groups are ‘Mood and psychotic disorders (major depression, bipolar disorder, schizophrenia) and ‘Disorders with compulsive behaviors’ (anorexia nervosa, OCD, Tourette syndrome, which belongs also to another group). It is interesting to see how genetics organizes the disorders in clinically meaningful groups.

Another relevant finding of this study is the identification of more than 100 sites in the genome (called ‘loci’) that predispose to at least two disorders, including around 20 loci that are associated with four or more psychiatric diseases. One of them points at the DCC gene, involved in the development of the nervous system and related to all 8 studied disorders. This gene encodes a protein that acts as a receptor on the membrane of the neurons. When a given molecule binds to it, this triggers the growth of specialized nerve cell extensions called axons, which transmit nerve impulses.

The study not only focuses on the genetic variations in the genome that make us more vulnerable to disease, but also on the expression of the genes involved, i.e. on their capacity to produce proteins that are relevant to the central nervous system. And what we see is that most of these genes are important throughout the lifespan, but they begin to be active prenatally, especially in the second trimester.

All these findings help us to better understand what’s going on in the brains of affected people, but they also have important implications for drug development and for risk prediction. Please, keep this take-home message: Certain alterations in the genome give raise to brains that are somehow more vulnerable to any (or many) psychiatric conditions, and the final clinical picture will depend on more specific genetic risk factors and on environmental influences.