The effects of food insecurity on mental health 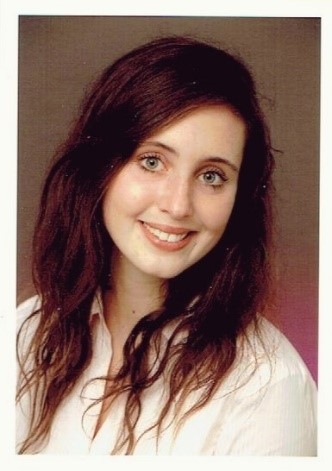 Hannah Kurtz is a psychologist currently doing her master’s degree at the Department of Psychiatry, Psychosomatics and Psychotherapy at the Goethe-University, Frankfurt am Main in Germany, where she focuses on the effects of nutrition on psychological health in Attention-deficit/hyperactivity disorder (ADHD). 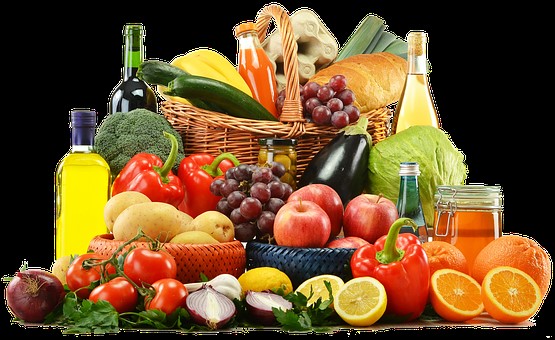 The effects of food insecurity on mental health
According to the food and agriculture organization, about 1 billion people in the world were living in hunger or insecurity in year 2010 (1). Additionally, 5 to 15 % of people in industrial countries experience food insecurity which makes it all the more a public health concern in Europe (2).

But, what exactly is food insecurity about?
Food insecurity means that the access to sufficient food, meeting the dietary and cultural needs and the individual food preferences for a healthy and active life is not possible. It is not only a lack of food, what`s more is the feeling that the preferred food supply is not available or may be threatened in the future, which has in turn an effect on the eating behavior. That means even if food is sufficient, people may be food insecure, but not necessarily undernourished. Two risk groups are students, who do not have the money for buying their preferred food, and refugees, who can´t buy their traditional food in their new home towns. Food insecurity can result in a reduction on micro-and macronutrition intake. Macronutrients are large food components that the body needs to maintain its metabolism; it includes lipids (fats), sugars (carbohydrates) and proteins. Micronutritions, like vitamins, minerals (such as calcium or magnesium), trace elements (such as iron and zinc), are essential because without them, numerous normal functions such as growth or energy production could not take place.

Effects on mental health
Food insecurity is also found more often in families with low social economic status (4). Researchers have found that food insecurity caused an increase of depression and anxiety symptoms (3). Furthermore, the uncertainty of having food in the future produced stress and created desperation and hopelessness in the families. They perceived the situation as shameful and resigned or used drugs and alcohol to compensate. In addition to this, children from food insecure families were also more likely to develop symptoms of depression/ anxiety, aggression and hyperactivity/inattention (2). However, when you control for many demographical and psychological variables such as immigrant status, family structure and income and paternal depression, only increased impulsive behavior and inattention seem to be specifically linked to food insecurity Another factor is maternal mental health. It has been shown that food insecurity is especially bad for children’s development if the mother has additional mental health problems like depression, domestic violence and psychosis.

Further insights can be derived from Canadian students (5). Here are financial constraints a primary contributing factor. It represents a barrier, because often students can´t afford to buy qualitative and expensive food. Another important factor is insufficient time because the effort to buy, prepare and cook healthy meals takes time and requires planning. It may also be the limited access to culturally appropriate food. This could be a barrier especially for people from other countries, who don´t have the opportunity to buy their traditional food and spices in local supermarkets. In urban areas more exotic and international food supply is possible, due to the higher demand. The consequences for students were feelings of shame, frustration and loneliness. Some have felt socially isolated, and in general the food insecurity was associated with high psychological stress. Nonetheless the students in the reports believed that the situation is temporary and that after university life gets better in terms of food quantity and quality. For now, they accepted the current situation.

So overall, food insecurity may occur in different social classes, with different reasons and effects of varying intensity. It`s interesting to see that it can occur in developing countries and rich countries, and that it can have an influence on whole families and children of food insecure families and students. More studies about people with cultural issues (e.g. refugees) are needed.

So, if you have the chance:

Buy the food you prefer and take time for preparing your meal,
to live your life as healthy as you want it to be!

(3) Weaver, L. J.; Hadley. C. (2009) Moving Beyond Hunger and Nutrition: A Systematic Review of the Evidence Linking Food Insecurity and Mental Health in Developing Countries Ecology of Food and Nutrition, 48(4), 263-284.