The few-foods diet for the treatment of ADHD: yay or nay? 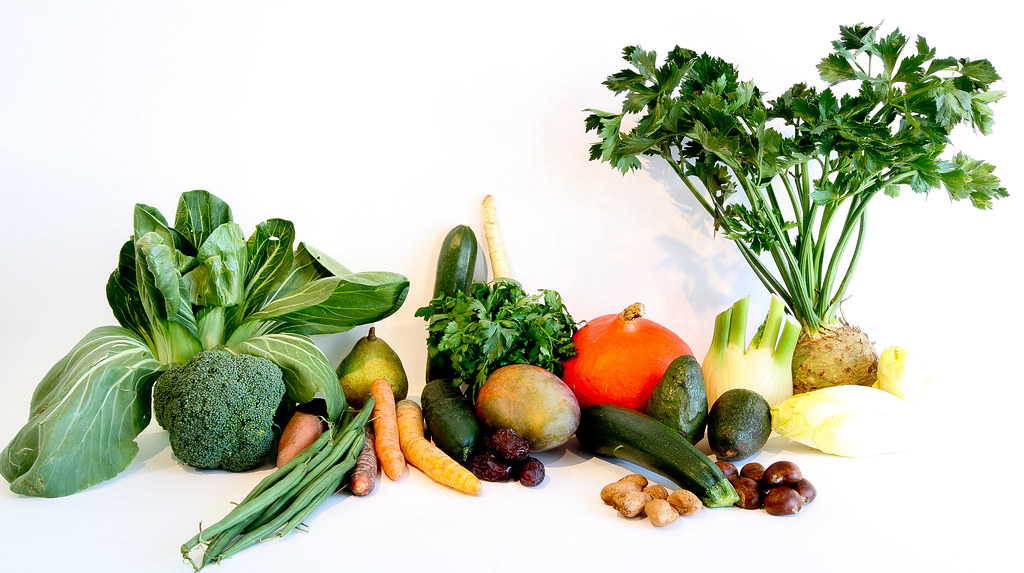 It has been suggested that for a subgroup of children and adolescents with ADHD, symptoms may be the result of hypersensitivity to certain foods (Pelsser et al. 2009). To define whether or not food is a trigger for ADHD, children can undergo an individualised few-foods diet procedure (also often called and ‘elimination diet‘). The procedure starts with a highly restrictive phase, in which the child eats only very few foods. If the child responds well (i.e., if ADHD symptoms subside or even disappear), foods are re-introduced one by one to find which foods are causing the ADHD symptoms. The few-foods diet approach has been criticized for being too restrictive, making adherence to the diet extremely difficult – if not impossible – especially for young people. Recently, the inventors of the few-foods diet approach put their methods to the test in clinical practice (Pelsser et al. 2020). In this blog post I will talk you through the results of their test, focussing on two important questions: was the few-foods diet approach feasible for children/adolescents and their parents, and, perhaps more importantly, did the diet work?

A total of fifty-seven Dutch children with ADHD or longstanding behavioral problems enrolled in the study. Approximately half of the children were taking psychostimulants. After an elaborate inventory of the children’s habitual eating patterns, the children started on a five-week diet consisting of only a few vegetables, rice, meat and water, complemented with limited amounts of potatoes, fruits, wheat, butter, corn and honey. If behavior did not improve within two weeks, the diet was further restricted to vegetables, rice and meat only. To support their children, parents were encouraged to adhere to the diet as well and to remove all non-allowed foods from the house. After five weeks of the diet, the next phases of the study were tailored individually. While some returned to their habitual diets (for instance, because the few-foods diet did not work), others attempted to cease stimulant treatment while maintaining the few-foods diet, and yet others proceed to the reintroduction phase.

How feasible is the few-foods diet for children and their parents?

A crucial next question is whether the children and parents were willing to take the new diet forward. Adhering to a diet for five weeks can be challenging, but adhering for much longer – up to one and a half years – is something entirely different. Of the 34 children for whom the diet seemed to work, 26 were willing to enter the reintroduction phase. Two children for whom the diet had only a small beneficial effect started the reintroduction phase as well. Of the 28 children who entered the reintroduction phase, 14 (50%) were still following the few-foods diet six months later and another three children had stopped participating in the study but intended to continue following the few-foods diet. Thus, approximately half of the children who intended to follow the few-foods diet and who benefited from it managed to adhere to the diet for at least six months, while the other half of the children did not manage.

Does the few-foods diet work?

After five weeks, 34 out of 57 children (60%) responded well to the few-foods diet, meaning that they experienced substantially fewer or less severe symptoms of ADHD. This group included 12 children who were taking psychostimulants at the start of the study and were able to stop taking medication while on the few-foods diet. The group of responders also included at least six children who responded favourably according to the study criteria, but not to their parents’ expectation. Thus, we conclude that after five weeks, approximately half of the children benefited from adhering to the stringent few-foods diet.

A few things to keep in mind…

The outcomes of the study seem favorable: the vast majority of families managed to adhere to the few-foods diet during the first five weeks, and approximately half of the children responded beneficially to the few-foods diet. In fact, in many cases, taking psychostimulants was no longer necessary. There are, however, a few things to keep in mind when interpreting these results.

First, it is likely that parents who participated in the study were biased towards a positive outcome. In other words: it is likely that parents, whose report of their child’s behavior was the primary outcome in the study, consciously or unconsciously wanted the few-foods diet to work. The parents had invested in the few-foods diet. Not only had they spent time and effort into their child’s (and oftentimes their entire family’s) adhering to the diet, but they had also invested financially: most health insurance companies in the Netherlands do not cover the few-foods diet, thus most parents had had to pay for the dietary treatment.

Second, the study was not blinded: practitioners, parents and children inevitably knew that they were undergoing the few-foods diet. Although blinding in a few-foods diet study such as this one is impossible, the absence of blinding does increase the risk of a placebo effect. In other words, as before, there is a reasonable chance that the diet works because the children and/or parents want or expect it to work.

In a new study (TRACE) performed by members of the Eat2beNICE consortium, we attempt to address these concerns. For instance, some of the children participating in the new study are instructed to follow a generally healthy diet rather than the few-foods diet. Comparing the outcomes in this control group to the outcomes of the children who followed the few-foods diet tells us whether the beneficial effect of the strict few-foods diet is indeed attributable to this particular diet. More information about the new TRACE study can be found here.

In conclusion: in a subgroup of children whose ADHD symptoms stem from an allergic reaction to food allergens, the few-foods diet may offer a viable treatment option. Although the treatment is effective after five weeks, many children and their families do not manage to adhere to the diet in the long-term. We note that part of the beneficial effect of the few-foods diet is likely not attributable to the diet itself, but rather to non-specific factors including bias and a placebo effect. Also, it should be stressed that it is not advised to experent with such a diet yourself. Always first consult a dietician and/or clinician, as eliminating foods from your diet can result in nutrient deficiencies.