The Healing Powers of Your Beliefs 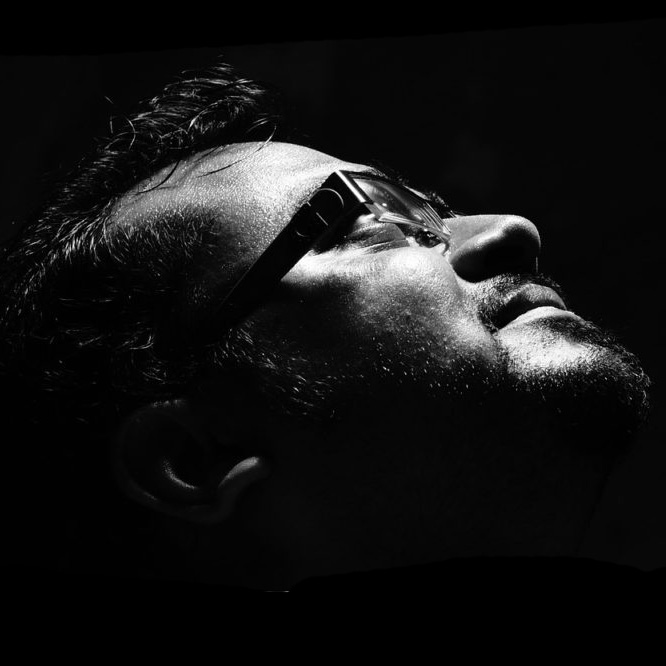 The occurrence of placebo effects has been known for a very long time. A first “trick trial” concerning it took place in the late 1500s when instead of holy water, ordinary water was placed in a religious flask and given to a girl who was said to be possessed by the devil – which caused her to contort in pain. Likewise, when priests read a Latin text to the women, misinforming her that it was the Holy Scripture (while in actuality, it was Virgil’s Aeneid) she nonetheless squirmed in agony [1].

The placebo effect can be viewed as controversial: on one hand, when doing placebo-controlled pharmacological trials, a strong placebo effect is dreaded as it might lead to a smaller effect size of the active agent and consecutively to failed trials and limits in drug development. In recent years, several psychopharmacological trials have failed to establish new therapy options due to “placebo response rates ruining drug development” [2].

There have been multiple interesting outcomes from trials focusing especially on the placebo effect.

When informing a patient that he would be receiving analgesics, the intravenous application of isotonic saline had the same response as a hidden application of 6-8mg morphine [3]. A trial focusing on migraine patients and treating them with either placebo or rizatriptan found that the efficacies of the active agent labeled as placebo and placebo labeled as rizatriptan were similar. Furthermore, even the open-label placebo was superior to no treatment. The authors concluded that increasing “positive” information incrementally boosted the efficacy of both placebo and medication during migraine attacks [4]. Furthermore, depending on the efficiency of a medication, 20-85% of its “treatment impact” has been found the be caused by the placebo effect [5].

When talking about placebo, one shouldn’t forget its “evil brother” nocebo, as – like Hansen et al. [4] expressed in their journal article – you cannot have a placebo without a nocebo effect.

After a lumbar puncture, half of the patients who were told they might experience a headache afterward did have one, whereas, of the control group (patients not warned about this side effect), all but one of thirteen remained headache-free [6]. A meta-analysis of patient expectancy and post-chemotherapy nausea reported a robust positive association between both, suggesting that patients with stronger expectancies experience more chemotherapy-induced nausea [7].

In conclusion, the way clinicians introduce a new treatment and explain the desired effects and possible side effects shape the therapeutic outcome more than we believe. Even though physicians, of course, cannot hide possible side effects when informing about treatment options, it is very important to stress positive effects and avoid using words painting negative pictures. Instead of telling a patient “this medication can lead to bleedings”, one might rephrase and say “due to this, blood clotting might be impaired”.

Don’t forget though: as mentioned above, even when knowing they were receiving a placebo, pain reduced in patients suffering from migraines compared to pain increasing in the no-treatment group. Therefore, believing that a drug or diet or any other kind of treatment can and will work is one of the most important steps you can take towards it actually helping you.