The importance of traces 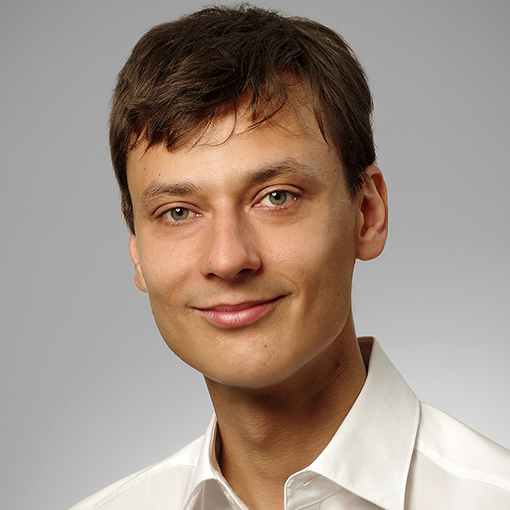 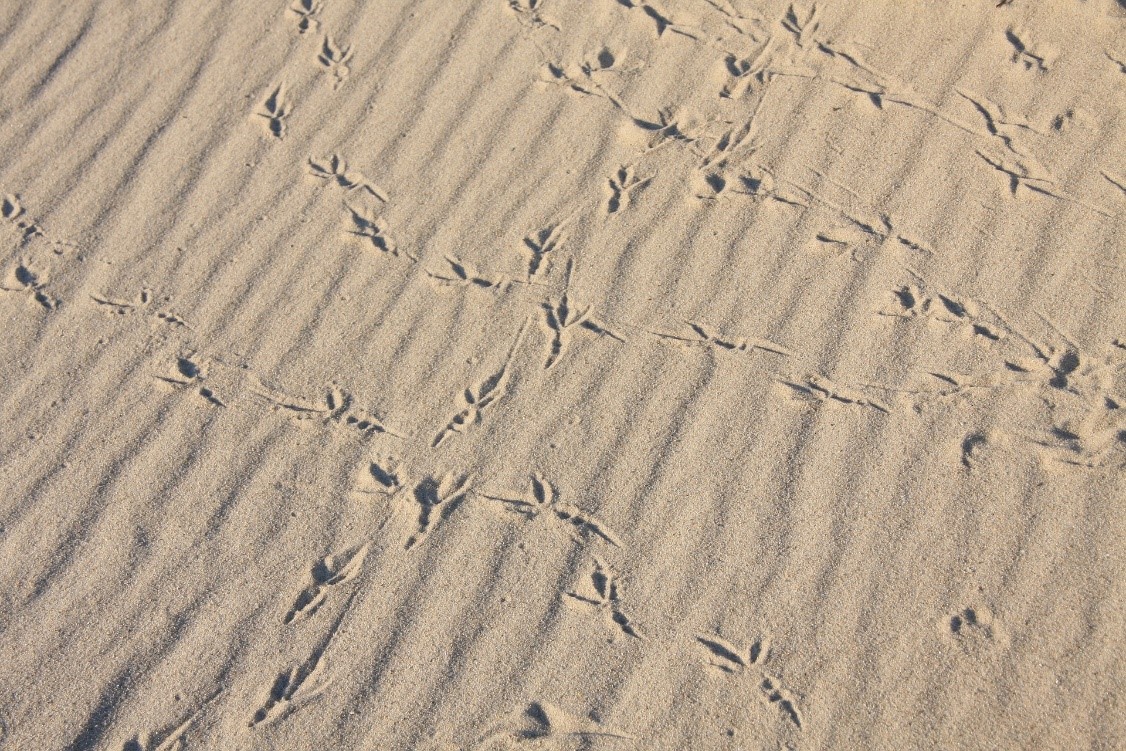 You might know zinc as part of metal objects, batteries or as anti-corrosion agent. But did you know that very small amounts of zinc are essential for our bodies (and mind) to function well?

Zinc is an essential trace element for humans (as well as animals, plants and microorganisms). Second only to iron, zinc is one of the most abundant trace elements in our body, which typically contains about 2-4 mg of zinc.

There is a great number of zinc-dependent biological processes as hundreds of enzymes and thousands of protein domains require zinc.

Zinc is essential for growth and development and for our immune system. It is needed for maintenance of DNA and RNA and for our cells to divide and proliferate. Furthermore, zinc functions as a neuro-modulator in the human brain and plays a key role in synaptic plasticity and learning.

We cannot produce zinc ourselves and therefore depend on zinc contained in our food. High amounts of zinc can be found in meat, but also in grains, various seeds, beans and nuts. Vegan diets – if well balanced – can therefor include enough zinc [1].

However, there are also potential risks of excessive supplementations of zinc. Possible interactions with other minerals have to be considered. High levels of zinc can, for example, lead to copper deficiency with potential serious consequences.

Nevertheless, zinc deficiency is a major global health problem mainly in developing countries. It is prevalent in 40% of the world population. Zinc deficiency is estimated to contribute to over half a million deaths per year in infants and children under the age of five, mostly due to altered immune function which leads to pneumonia and diarrhea and, consequently, to higher morbidity and mortality. Zinc deficiency is associated with poverty, malnutrition, and other deficiencies of micronutrients.

Treating zinc deficiency is a global challenge but essential in order to reduce mortality in children [2].

Certain groups are at particularly high risk of a zinc deficiency. Children for instance, who have a higher need due to growth, but also individuals with certain diseases like diabetes mellitus, who lose significantly more zinc than usual [3].

The therapeutic effects of supplementations of zinc are a current research focus, e.g. in patients with diabetes mellitus.

As zinc is ubiquitous in the brain, there are many possible links between dysregulations in the zinc homeostasis and psychiatric diseases like autism or ADHD [4]. For example, there is some limited evidence for the effectiveness of zinc supplementations as add-on treatment for children with ADHD, even though results up to date are inconsistent [5].

We are currently researching the effect of zinc (and other supplements) on irritability in children and adolescents in the VANTASTIC study taking place in Germany and the Netherlands. Results will give us a better understanding on the ways these supplements can be used to increase children’s wellbeing.