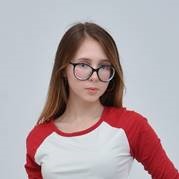 Sofia Efimochkina is a medical student at Sechenov University, Moscow, Russia. She studies molecular aspects of mental disorders and neurodegenerative diseases in the Laboratory of Psychiatric Neurobiology. 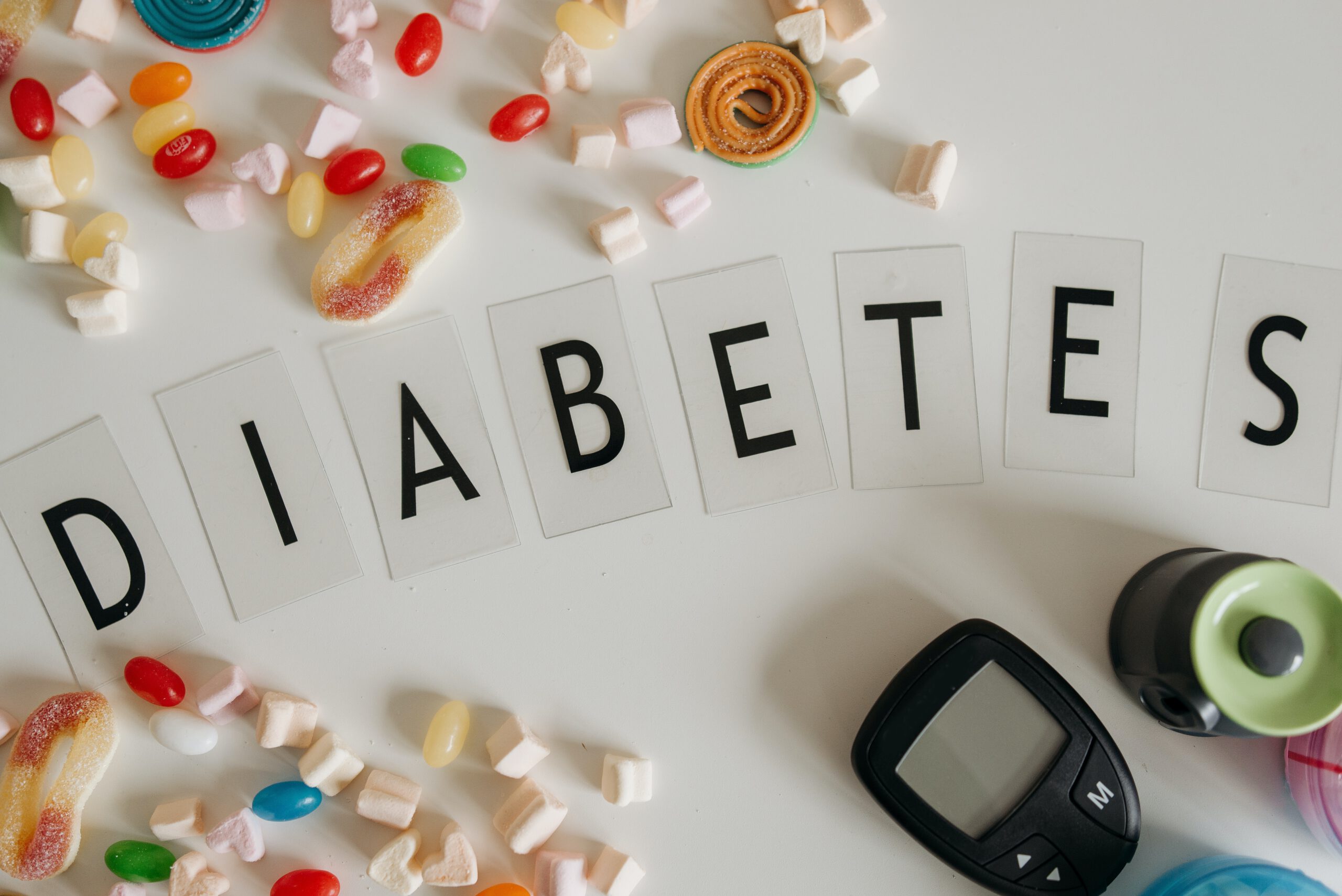 The global incidence of diabetes has increased significantly in recent years and continues to grow.For many patients, it is not only a physical and emotional burden, but also a financial problem due to a long-term, often lifelong treatment. There are two main types of diabetes, based on their causal factors: Type 1 of diabetes (T1D) is characterized by deficient insulin production and requires daily administration of this hormone. In the case of type 2 of diabetes (T2D) the insulin production is not the problem, but instead insulin receptors don’t respond well to the insulin molecule. This is called insulin resistance. Its development mostly depends on a personal diet, physical activity, and BMI (Body Mass Index).T2D is the most common type of diabetes worldwide. Some people have suggested a third type of diabetes for a type of insulin resistance that is associated with the symptoms of Alzheimer’s disease. [1]

Unfortunately, diabetes (especially T2D) often co-occurs with mental illnesses. However, we still understand very little of the biological mechanisms that link diabetes and mental disorders. That is why many researchers are investigating this link (see for instance www.prime-study.eu)

One of the most informative ways to study the mechanisms behind diabetes and mental illness is to use animal models of induced diabetes, which mostly are done on rodents. Experiments with animals allow us to study the biological mechanisms and new therapeutic targets in much more detail than is possible in humans. Since diabetes has multiple causes, there are different types of models. In this blog I will explain to you the different models that exist and what questions are being studied with these animal models of diabetes.

In the diet-induced obesity model, mice are fed with the high-fat diet (called western diet). As a result, increased fat mass and hyperglycemia promote insulin resistance, which is associated with the development of T2D [2]. To assess its effects on the brain, behavioral tests are used, where diabetic mice show signs of depressive-like or anxiety-like behavior. One of the possible mechanisms of such interaction is that western diet induces inflammation and oxidative stress in the brain [3].

Streptozocin- and alloxan-induced diabetes in mice is also a frequently used model. In this case, mice receive an injection of toxin streptozocin or alloxan, which causes the damage of pancreas beta-cells, so insulin can no longer be produced, and the development of T1D begins.At the same time, in both skeletal muscles and the brain, diabetes induces dysfunction of mitochondria, which includes increased oxidative stress – a possible underlying mechanism of depression and anxiety. Altered neuroprotective function of insulin receptors is an additional contributor to the development of neurodegenerative diseases, such as Alzheimer’s disease, major depression, and dementia [4].

There are genetic models of diabetes as well, in which specifically generated mice have a mutation in a gene. For instance, the ob/ob mouse model is one of the most well-known and frequently used. In this model, rodents have a deficiency of hormone leptin, caused by the mutation in the gene responsible for its synthesis.Low leptin level leads to increased food intake and obesity, consistently developing insulin resistance and T2D.Lower brain weights, reduced brain cortex, and neuronal dysfunctions are associated with leptin-deficient ob/ob mice.Therapy based on leptin injections was shown to treat not only obesity but also anxiety in ob/ob mice [5].

Signs of impaired insulin signaling are also present in the brain of db/db mice, a model for T2D that has altered leptin receptor protein. This way the leptin signaling pathway is disrupted leading to an increase in food intake, thereby provoking obesity and diabetes development. In one study using this model, behavioral despair was displayed by both young and adult mice groups [6].

At the moment, the mechanisms of the hydrogen sulfide, or H2S, influence on diabetes development in various mouse models are a relevant topic for research. H2S is a product of the metabolism of two sulfur-containing enzymes: cystathionine beta-synthase (CBS) and cystathionine gamma-lyase (CSE). Interestingly, treatment with the CSE inhibitor in streptozotocin-induced diabetic mice (see above) protected the animals from hyperglycemia and insulin deficiency [7]. In our laboratory, we study the effects of an experimental compound TNR16, which is a donor of H2S, in the mouse models of diabetes. Recently we demonstrated that TNR16 is able to normalize parameters of glucose tolerance and depressive-like-behavior in the mice fed with the western diet [8]. Currently we are investigating if it is also effective in the model of streptozotocin-induced diabetes.

In sum, mouse models of diabetes are useful to study the relationship between diabetes and mental disorders, and at the moment they remain the key tool in drug research and development. However, the possibilities of using a mouse model have their limitations. Psychosocial issues may also be important mediators in development of psychiatric diseases related to diabetes. Metabolism, cognition, and mood – all of them are strongly interrelated. Since metabolic and mental disorders currently appear to be the most relevant challenges for society, it is very important to further develop our knowledge about their interaction, by using mouse models.