The Relationship Between Sleep and ADHD 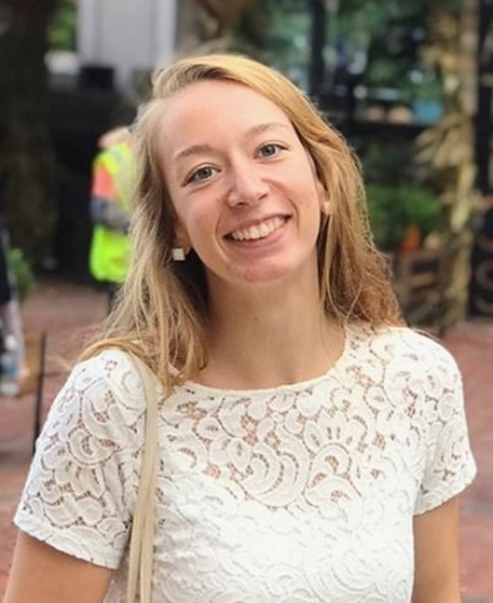 Lisa Reijmers, MSc, works at Karakter Child and Youth Psychiatry (Nijmegen, The Netherlands) for the TRACE-project, which focuses on a dietary treatment for children with ADHD. Besides that she works at the Radboud University Nijmegen as a project coordinator for a research project focused on bilingualism. 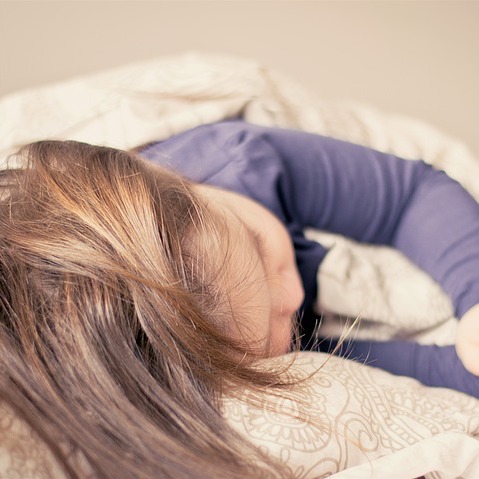 Most of you know and recognize that a short night of sleep does not make you feel well. After sleeping a short night, you wake up less rested and this affects your mood and behavior. You might be less focused and perform not as good at school or at work as you usually do. Sleep has been studied widely, but we still do not understand exactly what the function of sleep is. But we do know what happens if we do not sleep enough. For instance, research has shown that shorter sleep is connected to worse school performance and more internalizing (for example, anxiety) and externalizing (for example, hyperactivity) behavior problems in healthy children aged 5 to 12 years [1].

There are several possible relationships between sleep and ADHD symptoms [7]. One possible relationship, for example, would be that ADHD leads to sleep problems, due to hyperactivity and restlessness. This would mean that if the ADHD symptoms get treated, the sleep problems will probably improve as well. It is also a possibility that the relationship goes the other way round, in which case sleep problems cause ADHD-like behavior (as in the example above). A third possible option would be that a common underlying pathophysiology causes both sleeping problems and ADHD [7]. Taken these possibilities into account, one can say that the exact relationship between sleep and ADHD is not quite clear yet. It is hard to determine cause and effect and more research into this area needs to be done.

Although the exact relationship is not established yet, it would be beneficial for a child who is diagnosed with ADHD to be screened for sleep problems [3]. An important reason for doing this is that sleep problems in children with ADHD are related to poorer quality of life in the child and to poorer parental mental health [2]. In case it turns out a child has sleep problems, those problems should be treated as well. One of the treatment options is improving sleep hygiene (i.e. taking measures to sleep better) [6]. An example of sleep hygiene is to not drink coffee in the evening and going to bed at the same time each day. Another treatment option is cognitive behavioral treatment, which includes sleep hygiene and cognitive therapy among other things. A third option would be to use melatonin in the evening [6].

So, taking all of this information into consideration, when you are working with children with ADHD, ask whether the child experiences sleep problems or not. And if sleep problems do occur, try to treat this as well.