Two birds with one stone: Antidiabetic drugs against depression 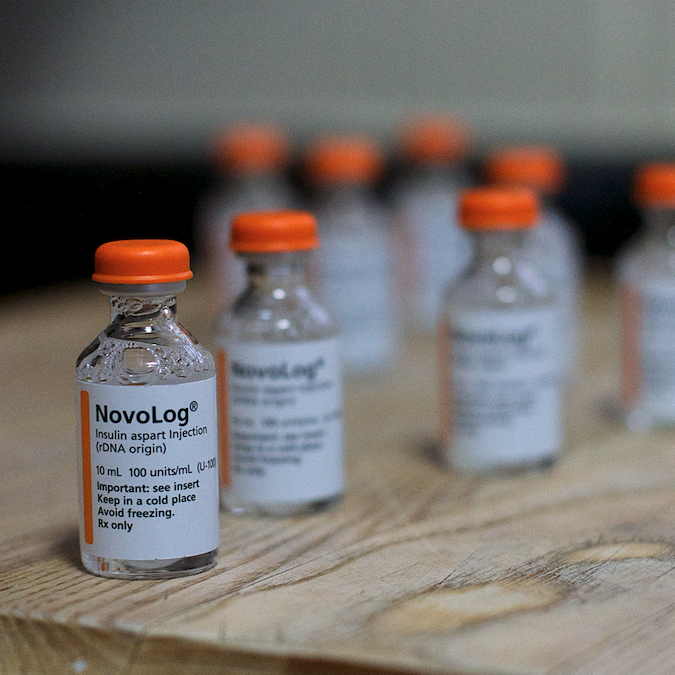 An increasing number of studies explore the link between metabolic and psychiatric disorders. Can it be useful in the search for new therapies for such diseases as depression? And do we need to develop new drugs with antidepressant properties?

What is wrong with current therapy for depression?

Pharmacological therapy does not work for up to 30% of people with depression and is often associated with intolerance and side effects (Santarsieri & Schwartz 2015). There are common side effects such as dry mouth, headaches, dizziness, restlessness and sexual dysfunction, increased appetite, or anorexia. Much less common, but serious adverse effects include heart problems, epileptic seizures, and liver damage.

The most widely prescribed drugs to treat depression are selective serotonin reuptake inhibitors (SSRIs). Tricyclic antidepressants and selective serotonin noradrenaline reuptake inhibitors (SNRIs) are less frequently used. All of them work by increasing levels of the neurotransmitters serotonin, norepinephrine, or dopamine via various mechanisms. Nowadays, the role of other pathways, for example, insulin signaling, in depression is also being explored.

The insulin signaling system is viewed as a new target in the treatment of depression. Both insulin and insulin receptors are present in the brain. Many studies described a bidirectional association between diabetes and depression and proposed shared mechanisms for these two disorders (Kan et al. 2013). A growing amount of data suggest that alterations in insulin signaling, such as decreased insulin availability or sensitivity, or availability of insulin receptors, underly pathophysiology of depression. Interestingly, most anti-diabetic drugs, when consumed orally or injected, can enter the brain through the blood-brain barrier, which makes them perfect candidates for therapy of depression.

Clinical trials of antidiabetic drugs as treatment for depression

There are several standard anti-diabetes therapies that were also investigated as possible treatments for depression in clinical trials. First, injections of insulin, which are used to treat both type 1 and type 2 diabetes, were studied. However, to date, no definitive antidepressant effect from insulin-based medications was shown. While in one study, insulin injections reduced depressive symptoms in older patients (Reza et al. 2002), in the other one, no effect on cognition and mood was observed in patients with treatment-resistant depression (Cha et al. 2017).

The second drug is metformin, which is the first-line medication for the treatment of type 2 diabetes. It decreases glucose production in liver and glucose absorption in intestines, improves insulin sensitivity. The efficacy of metformin against depression was reported in several studies. For example, metformin treatment improved depressive symptoms in patients with depression and type 2 diabetes (Guo et al. 2014).

GLP-1 receptor agonists are the most recently developed class of anti-diabetic and antiobesity drugs. GLP-1 receptors were found on beta cells of the pancreas, other peripheral tissues, and on neurons in the brain. Thus far only few studies investigated GLP-1 receptor agonists in patients with depression. In one study, the drug of this class, liraglutide, showed an antidepressant effect in a small cohort of non-diabetic patients (Mansur et al. 2016).

Although clinical trials showed some encouraging results, the complete understanding of the underlying mechanisms is still missing. Hopefully, future studies will explore the full potential of anti-diabetic drugs as treatment options for depression.