What does a healthy gut represent? Learn the definition of gut health 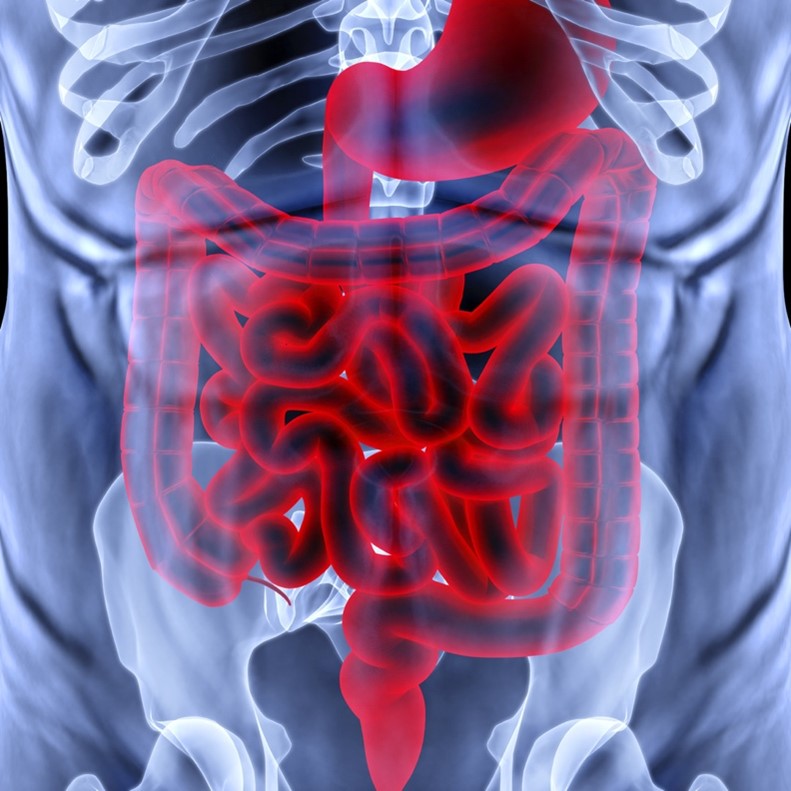 As a top-hot topic, gut health has been widely explored in an increasing number of scientific papers. Despite the truth that the term gut health is frequently used, is there a gold standard to describe it? Unfortunately, there is no clear and unique definition of gut health, but we can give a rough idea of it.[1][2]

In general, gut health can be interpreted as a status without gastrointestinal relevant symptoms, such as constipation, diarrhea and etc. To be more specific, a healthy gut meets at least five requirements [1]:

Regarding the first four items, we are able to assess their effectiveness, presence, or wellness through doctoral examinations and questionnaires. For the last item, this is more difficult because we don’t know that much yet about the microorganism community living in the gut. Apparently, specifying gut health requires delineating what a normal and stable gut microbiota ecosystem is. Is this possible?

Generally, the gut microbiota shows highly interindividual variability, which means gut microbiota composition can largely differ even within so-called healthy populations. This makes it difficult to determine what is normal. One way to measure the stability is to continuously track microbial development. For instance, by taking poop samples every week. Furthermore, the gut microbiota is not only dependent on an individual’s genetic background,[3] but also relies on environmental factors of which diet seems to play the most important role.[4] While we know a lot about the gut microbiome of laboratory animals who all eat the same and live in a similar environment, the differences between people are much larger and vary much more. Therefore, it is challenging to depict what a normal gut microbiota community is.

Researchers have come up with a solution for this. They try to simplify the complex gut microbiota ecosystem by dividing the bacteria into several countable clusters of bacteria that have similar functions [5][6]. This reduces the variation between individuals. By using these clusters, we may have the opportunity to infer whether a gut microbiota ecosystem is normal or not in the near future. Then, we can answer what represents a healthy gut.