What is changing your gut microbiota? 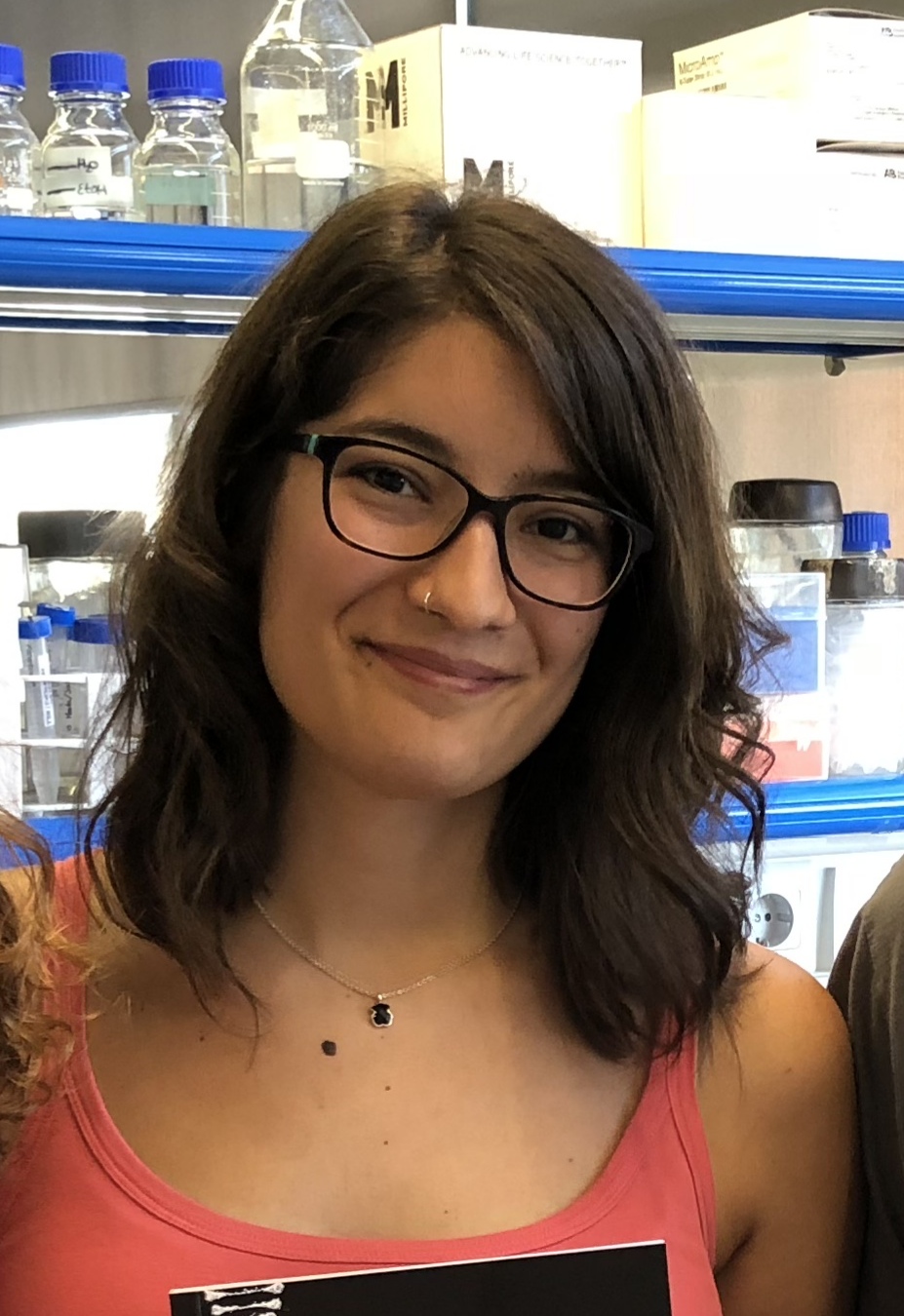 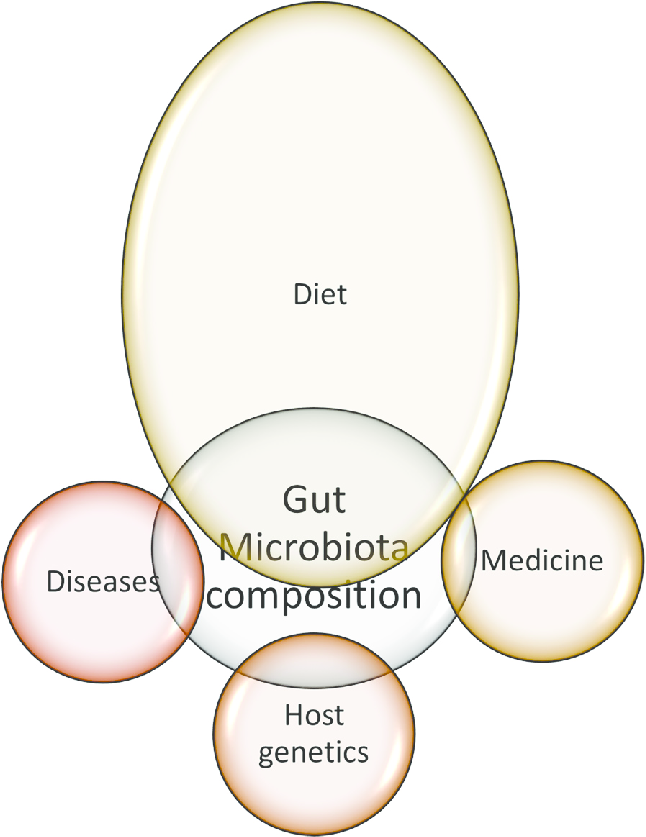 Our body is colonized by trillions of microorganisms that are important for vital processes. Gut microbiota are the microorganisms living in the intestinal gut and play an essential role in digestion, vitamin synthesis and metabolism, among others. The mouth and the large intestine contain the vast majority of gut microbiota whether the stomach only contains few thousands of microorganisms, specially due to the acidity of its fluids. Microbiota composition is constantly changing, affecting the well-being and health of the individual.

Each individual has a unique microbiota composition, and it depends on several factors including diet, diseases, medication and also the genetics of the individual (host) (Figure). Some medicines, specially antibiotics, reduce bacterial diversity. Strong and broad spectrum antibiotics can have longer effects on gut microbiota, some of them up to several years. Genetic variation of an individual also affects the microbiota composition, and the abundance of certain microorganisms is partly genetically determined by the host.

Prebiotics and probiotics are diet strategies more used to control and reestablish the gut microbiota and improve the individual’s health. Probiotics are non-pathogenic microorganisms used as food ingredients (e.g. lactobacillus present in yoghurt) and prebiotics are indigestible food material (e.g. fibers in raw garlic, asparagus and onions), which are nutrients to increase the growth of beneficial microorganisms.

In the last years the new term psychobiotics has been introduced to define live bacteria with beneficial effects on mental health. Psychobiotics are of particular interest for improving the symptomatology of psychiatric disorders and recent preclinical trials have show promising results, particularly in stress, anxiety and depression.

Overall, these approaches are appealing because they can be introduced in food and drink and therefore provide a relatively non-invasive method of manipulating the microbiota.