What makes us crave (junk)food?

Research Fellow of Neuropsychopharmacology at Institute of Psychology, University of Tartu, Estonia, member of Eat2beNICE project 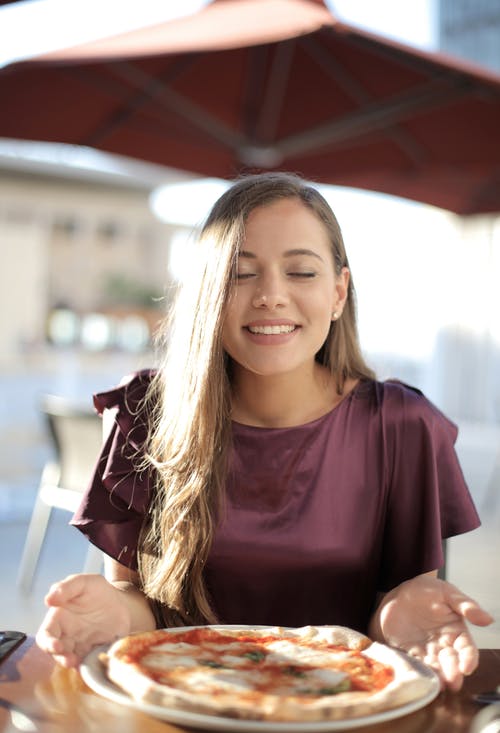 Why do some people have a higher craving for carbohydrate-rich and junk-food than others? Why are weight-loss programs more effective in some individuals than others? And why are some people more physically active? The dopamine system in the brain plays an important role in regulating how much you eat and whether or not you gain weight. When this system does not function optimally, people have a higher craving for junk-food, lower physical activity and unsuccessful body weight control.

There are, by large, two mechanisms that determine food-related behaviour. The more direct, homeostatic, mechanism constantly surveys the body’s energetic needs and recourses, and holds them actively in balance. The second, non-homeostatic, mechanism determines the way humans, and other animals, react to food: how willingly and often they will consume it again, and whether they feel anticipation or craving for it. These behaviours are largely regulated by the neurotransmitter dopamine, a chemical that conveys information in the brain. Once released by one nerve cell it binds to a receptor, a large molecule on the surface of the adjacent nerve cell, thus changing its functioning. A major component in eating-related behaviour is the dopaminergic D2 receptor (DRD2) that is most abundantly localised in striatum, a brain region activated by food anticipation and consumption1.

The function of the dopaminergic system affects eating and weight-related problems in four ways: first, in some people the dopamine system reacts more vigorously in response to food; secondly, this response will lead to increased eating and possibly obesity; thirdly, overeating and obesity lead to less efficient dopaminergic signalling; and fourthly, this lower dopaminergic signal needs to be compensated by more intense behaviour e.g., more eating2. For example, in people with lower levels of dopamine D2 receptor, cravings for carbohydrate-rich food and junk-food are more prevalent3,4. Besides eating-related behaviour, dopamine also affects health/obesity via voluntary physical activity, creating a vicious circle: obesity leads to weaker dopaminergic signal, especially lower levels of DRD2 receptor, this in turn leads to decreased exercise and motivation for physical activity5–7. Furthermore, individuals with lower levels of DRD2 receptors may benefit less from long-term weight loss programs and are less effective in weight maintenance8,9. Thus, dopamine affects body weight via choice of foods, physical activity and body weight reduction efficacy. Despite the reasons of food-cravings, part of the solution is acknowledging and managing these impulses: conscious action towards weight-reduction will lead to less pronounced food-cravings, which in turn leads to favourable solution of weight related problems10.