What’s So Special About Fatty Fish? 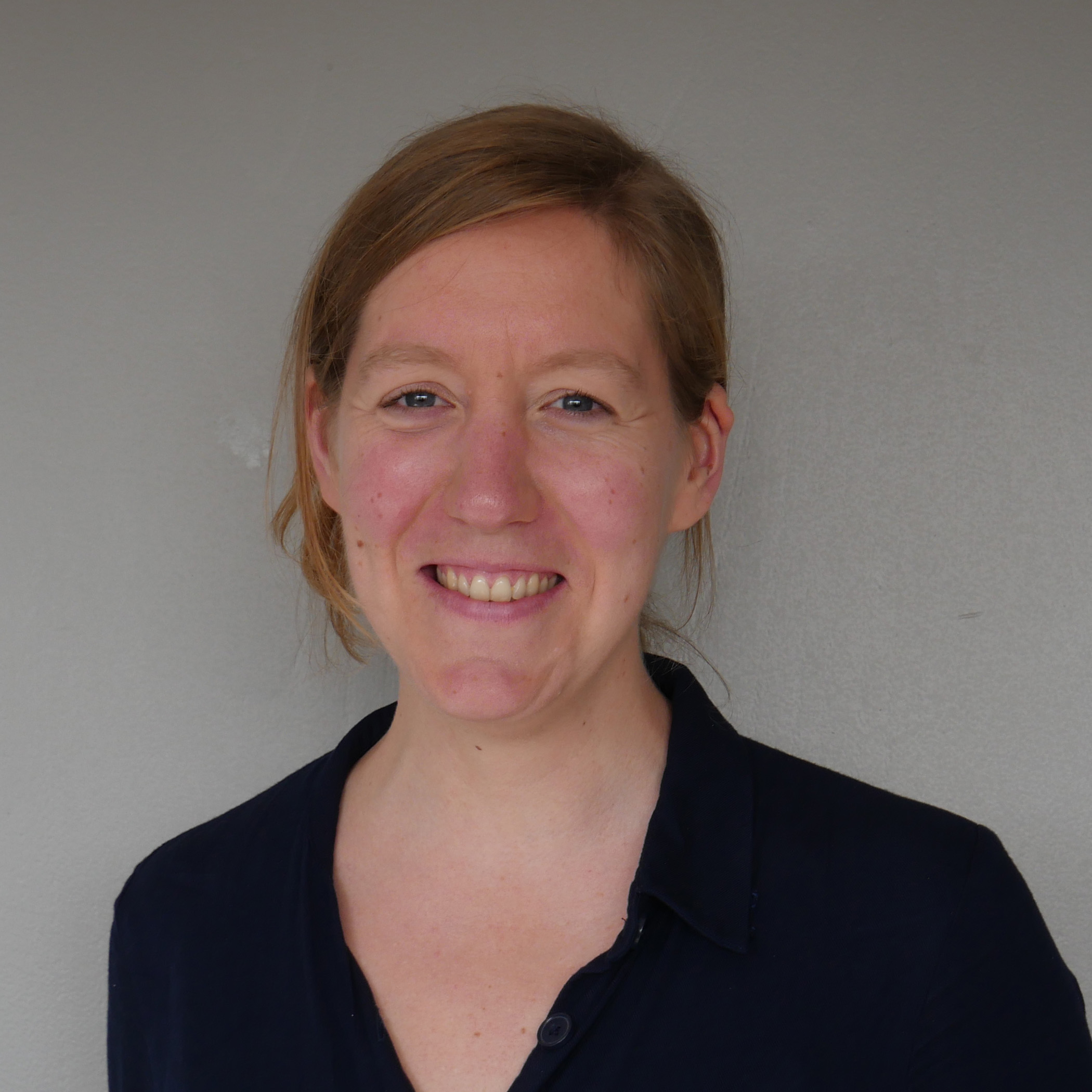 Fish is an important component of a healthy diet. Especially fatty fish types such as herring, mackerel, sardines and salmon are often mentioned in relation to brain health. Many people take fish oil capsules aiming to improve their mood or feel more focused, or even in the hopes of preventing dementia. What makes fish, and especially fatty fish, so special?

Fatty AcidsFatty fish is a rich source of polyunsaturated fatty acids, or PUFA’s (also called omega-3 fatty acids, ω−3 fatty acids, or n−3 fatty acids). PUFA’s come in different kinds, including eicosapentaenoic acid (EPA), docosahexaenoic acid (DHA) and α-linolenic acid (ALA). The latter, ALA, is plant-based. It is found in walnuts, chia seed, flaxseed, and vegetable oils. The other two, EPA and DHA, are found in fatty fish. Fish do not produce PUFA’s themselves. Rather, PUFA’s accumulate in fish as they eat algae or prey fish. In fact, nowadays, to pertain the health benefits of eating fatty fish despite most consumption fish having lived in captivity, aquaculture feed is artificially enriched with fish oil [1].

Building Block of the BrainPUFA’s are, quite literally, building blocks of the brain. Especially DHA is highly abundant in the
human brain, where it supports proper functioning of cell membranes. To obtain enough PUFA’s for optimal functioning, our brains depend largely on what we eat. Mammals, including humans, are unable to synthesize ALA. This is why ALA is referred to as an essential fatty acid. When ALA is ingested, however, our body can convert it to EPA and/or DHA. Therefore, strictly speaking, DHA and EPA are not essential fatty acids. However, ALA conversion to DHA or EPA is limited: even very high levels of ALA intake cannot fully compensate for the absence of DHA or EPA in a diet [2].

Deficiencies and supplementation. Most dietary advisory bodies recommend a minimum of 200 milligrams of omega-3 fatty acids per day, which equals about one portion of fatty fish per week (see for instance the Eatwell Guide [3]). Especially in countries where fish is not a standard meal component, it can be a challenge to meet this recommendation. For specific groups such as vegetarians or vegans, meeting the recommended intake is virtually impossible. If your diet is deficient in PUFA’s, taking fish oil capsules can be a solution. In fact, gelatin-free capsules are available for vegans and vegetarians, containing PUFA’s from algae rather than from fish.

Fish Oil Capsules to Treat ADHD Symptoms? Most children in Western countries do not meet the guidelines regarding fatty fish intake [4]. Among youths with attention-deficit hyperactivity disorder (ADHD), even fewer meet the guidelines, resulting in lower PUFA blood-serum levels in children and adolescents with ADHD as compared to their peers without ADHD [5]. This has led researchers to believe that, possibly, low PUFA blood-serum levels may cause attention problems, hyperactivity, and impulsivity. If true, a high intake of fatty fish or fish oil supplementation with capsules might reduce ADHD symptoms. To test this promising hypothesis, many researchers have measured symptoms in children and adolescents before and after several weeks of fish oil treatment. Unfortunately, when researchers reviewed all of these studies up until 2012, they concluded that the majority of studies found no beneficial effect of fish oil on ADHD symptoms [6]. Note, however, that this does not preclude the possibility that fish oil supplementation may have a beneficial effect for some children or adolescents with ADHD. Moreover, even if fish oil supplementation does not improve ADHD symptoms, supplementing PUFA deficiencies may provide other health benefits for this group. For instance, it may lower the risk of cardiovascular disease [7].