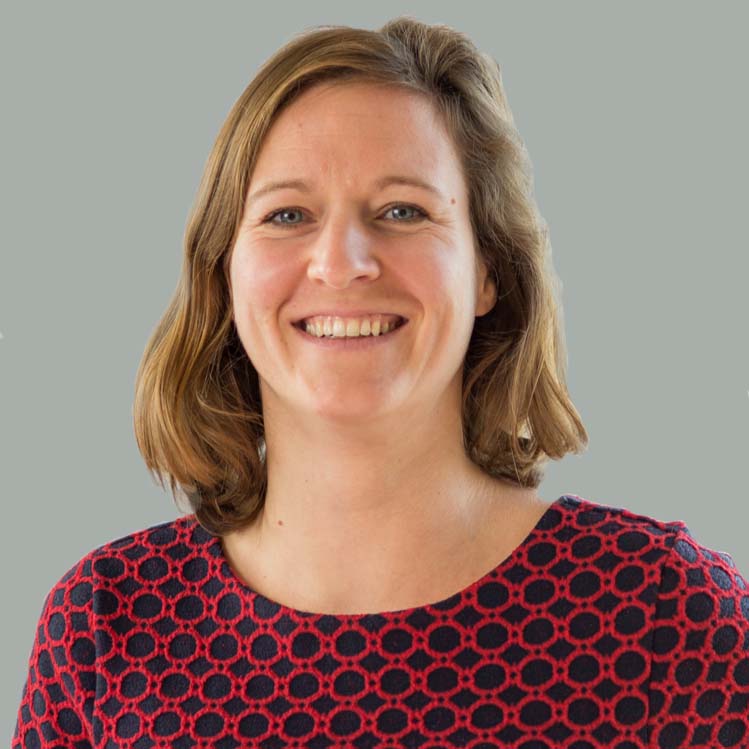 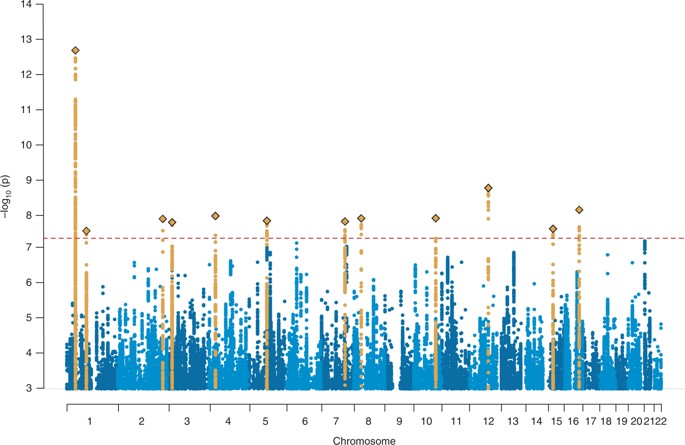 We are finally here: for the first time, genome-wide significant markers are identified that increase the risk for Attention Deficit / Hyperactivity Disorder (ADHD). This research was conducted by an international consortium of more than 200 experts on genetics and ADHD, and includes several researchers that are also involved our Eat2beNICE project (the scientific basis of this New Brain Nutrition website). The findings were recently published in the prestigious journal Nature Genetics and will greatly advance the field of ADHD genetics research.

Why is this finding so important?

The genetics of ADHD are very complex. While ADHD is highly heritable, there are likely to be thousands of genes that contribute to the disorder. Each variant individually only increases the risk by a tiny fraction. To discover these variants, you therefore need incredibly large samples. Only then can you determine which variants are linked to ADHD. The now published study by Ditte Demontis and her team combined data from many different databases and studies, together including more than 55,000 individuals of whom over 22,000 had an ADHD diagnosis.

Of the twelve genetic markers we can now be certain that they contribute to the risk of developing ADHD. Their influence is however very small, so these markers by themselves can’t tell if someone will have ADHD. What’s interesting for the researchers is that none of these markers were identified before in (much smaller) genetic studies of ADHD. So this provides many new research questions to further investigate the biological mechanisms of ADHD. For instance, several of the markers point to genes that are involved in brain development and neuronal communication.

Why are our researchers excited about this?

A second important finding from the study is that the genetic variants were not specific to ADHD, but overlapped with risk of lower education and higher risk of obesity, increased BMI and type-2 diabetes. If genetic variants increase both your risk for mental health problems such as ADHD, and for nutrition-related problems such as obesity and type-2 diabetes, then there could be a shared biological mechanism that ties this all together. We think that this mechanism is located in the communication between the gut and the brain. A complex combination of genetic and environmental factors influences this brain-gut communication, which leads to differences in behaviour, metabolism and (mental) health.

The microorganisms in your gut play an important role in the interaction between your genes and environmental influences from outside (such as stress, illness or your diet). Now that we know which genes are important in ADHD, we can investigate how their functioning is influenced by environmental factors. For instance, gut microorganisms can produce certain metabolites that interact with these genes. The publication by Ditte Demontis and her co-workers is therefore not only relevant for the field of ADHD genetics, but brings us one step closer to understanding the biological factors that influence our mental health and wellbeing.