Why do we eat what we eat? The role of genetics 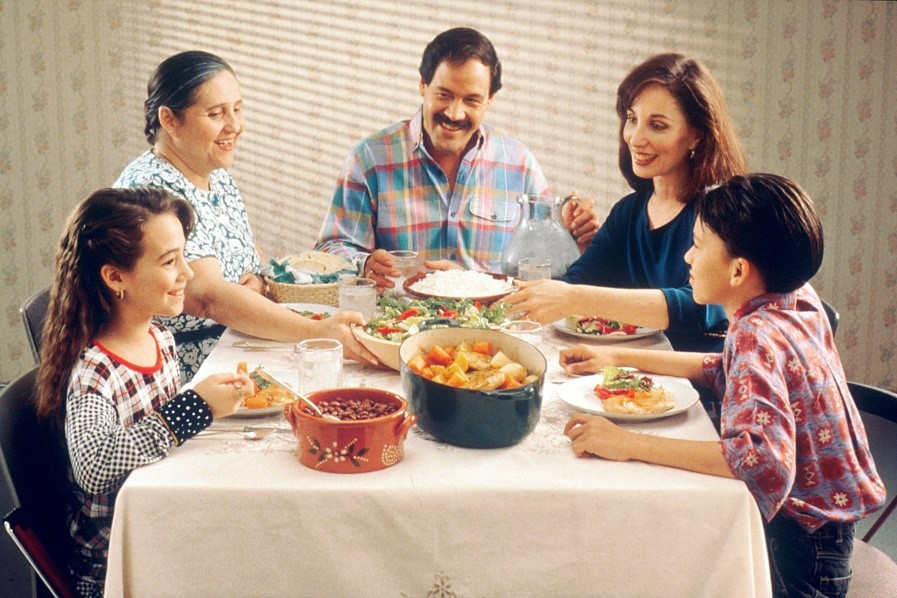 We, human beings in Western society, make over 200 food choices each day (1). That’s a lot! Fortunately (or, according to others, unfortunately), we don’t actually have to think about each and every one of them, or at least not consciously. If our food choices are not so much a conscious decision, then how do we make them? A lot has been written about external factors influencing our food choices, for instance alluring displays in supermarkets or the availability of unhealthy foods in our day-by-day environment. In this blog, I will address the potential role of genetics on food choices: to what extent do our genes determine what we eat?

Eating behaviours are complex, i.e. they are very diverse and influenced by many different factors. When we investigate complex behaviours, we are unlikely to find simple explanations. In other words: we do not expect to find one gene that makes me prefer pizza margarita over pizza fungi, nor will we find a single gene responsible for my triple-chocolate ice cream consumption. There are, however, some instances in which specific genes have relatively simple and straightforward effects on our food choices. This is the case when genetic variants code for food sensitivities.

A famous example is the LCT gene (or, more precisely, the C>T change at 13910 bases upstream of the LCT gene in the 13th intron of the MCM6 gene). The LCT gene codes for lactase persistence, or lactose tolerance after childhood. Worldwide, the majority of people (and most other mammals, for that matter) no longer tolerate dairy products after childhood. For them, consuming milk products causes nausea, bloating and cramping within 2-3 hours. As a result, they will soon learn not to consume dairy products. Those who have the lactase persistence gene, however, don’t have any problems digesting dairy products and, thus, are more likely to consume them (2). Geographical region is important here: while in Northern European countries such as the UK and Finland, 90-100% of people tolerate dairy products, in South-East Asia and Australia this number is close to 0% (3).

A similar situation seems to occur for genes coding for certain taste receptors on the tongue. The TAS2R38 gene, for instance, makes some people extremely sensitive to bitter taste. This, of course, will cause them to avoid bitter foods such as cruciferous vegetables (4). A recent study has even identified a small number of genes that together cause people to either love or hate marmite (5)! Another gene variant (CYP1A1), coding for caffeine clearance from the body, causes carriers to drink less or more coffee and tea (6).

Thus, when food sensitivities are involved, food choices can be driven by specific genes. Most food choices, however, have very little to do with food sensitivities, and are much more complex. Pizza Margarita or Pizza Funghi? Triple-chocolate ice cream today or maybe tomorrow? While for such complex food choices there is no single gene responsible, our genetic make-up still does have influence. Typically, for complex behaviours, many different genes can be identified. While each gene individually contributes only a little bit, together they can actually have quite an effect on your food choices. For instance, a recent study identified seven genetic variants each having a small effect on carbohydrate intake. Taken together, genes explained 8% of the variation in carbohydrate intake between individuals (7).

In conclusion: while some genetic variants have rather drastic effects on our food choices, by giving us a physical adverse reaction to certain foods, there are only few of them. Most of our food choices are much more complex. These are influenced by multiple genes at the same time, and even together these genes have only limited influence.