Why gut microbiota are important from birth to old age 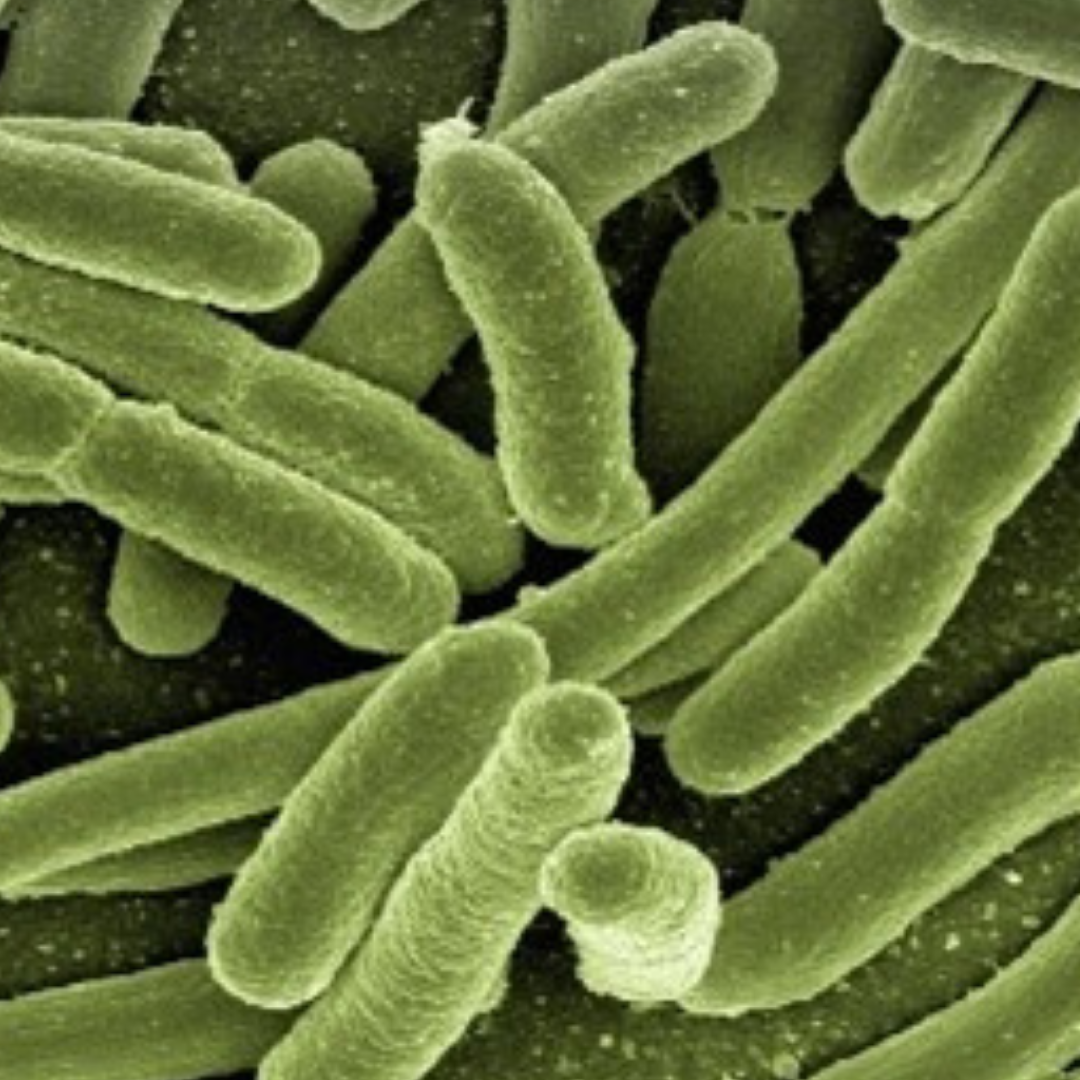 Unicellular organisms, such as bacteria, have been on the planet for billions of years. They already existed long before multicellular life emerged, and remain the dominant life form on our planet. Unicellular organisms live in symbiotic or parasitic relationships with plants and animals, and this can have a major influence on how successful they are in life [1]. It has even been postulated that in the absence of bacteria humans would not have developed the current level of cognitive performance [2].

Humans live in a symbiotic relationship with gut microbes: we provide them with source of nutrition, while they help us in a variety of ways including enabling optimal brain development and subsequent functioning [3, 4]. Thus, we are fundamentally dependent on a myriad of essential neurochemicals produced by microbes. This is also the reason why our brain’s serotonergic system, which plays a key role in emotional activity, does not develop appropriately in the absence of microbes [5]. So, today we know that gut microbes are part of the unconscious system that regulates behavior [1].

A lifelong relationship…
It seems that post-natal gut microbial colonization occurs in parallel with cognitive development [1] and lasts throughout our entire lives.  It is likely that also in old age gut microbiota play a role in the risk of developing cognitive impairment and dementia [6]. Scientific research has already reported differences in the microbiota of elderly subjects, with frail elderly, and those with cognitive dysfunction being those with the least diversity in the intestinal microbial composition [7].

It is known that gut microbiota may favor mental health via the production of neurotransmitters, such as acetylcholine, serotonin, dopamine, gamma-aminobutyric acid or vitamins K and B group. However, improper gut microbiome composition may result in the production of intestinal toxins, such as lipopolysaccharides, which are associated with inflammatory responses. Moreover, some microorganisms may reach the brain in conditions of decreased blood-brain barrier integrity. The decline of this barrier is one of the characteristics of the older population [6] which makes them a more vulnerable population.

This suggests that intestinal microbiota play a pivotal role both in the healthy development and functioning of the central nervous system and in pathology, throughout all our life stages [6]. The modification of the intestinal microbiota can have a significant impact on human health, especially with regard to cognitive impairment, something so prevalent in the elderly.