Calculating your Genetic Risk for Disorders 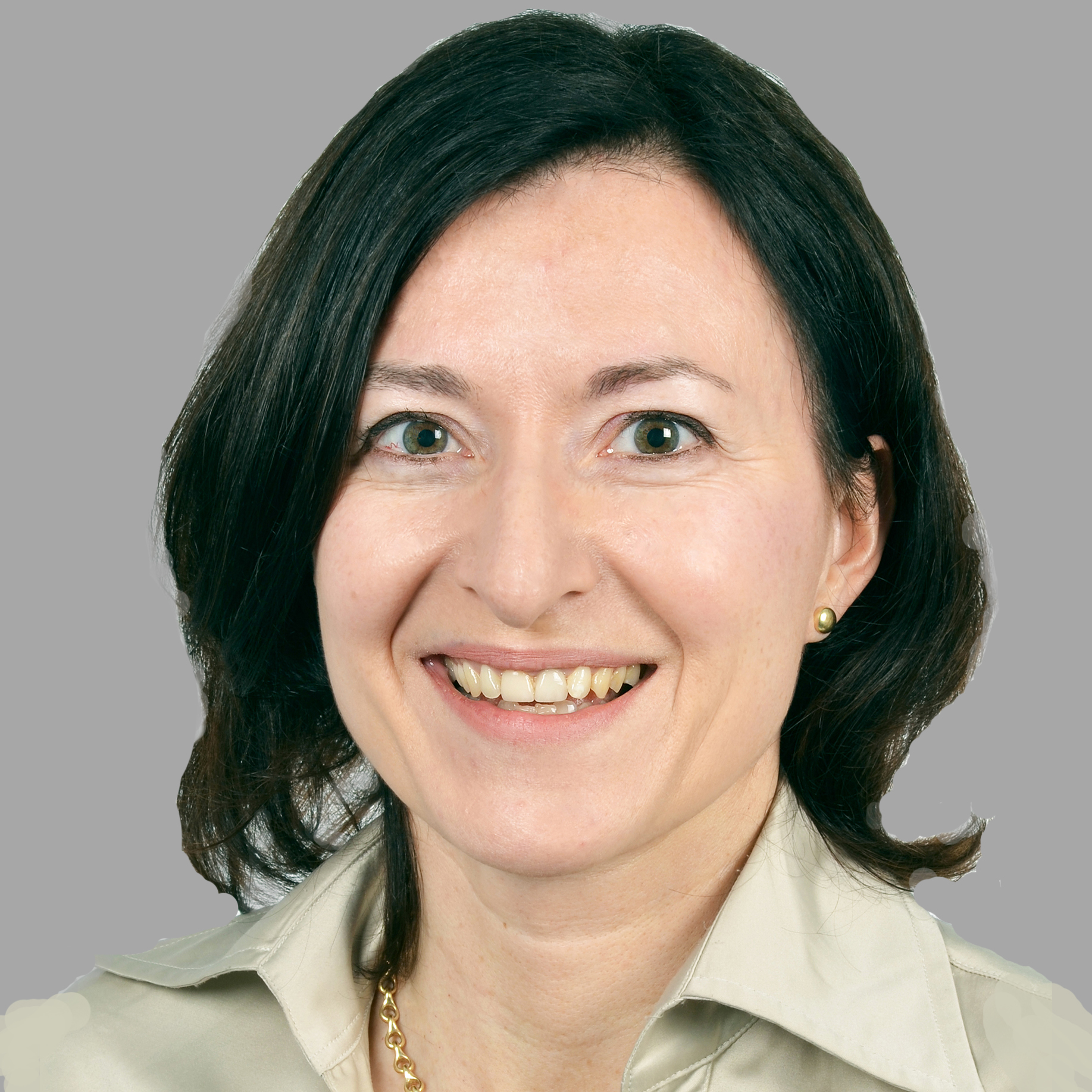 Dr. Berit Skretting Solberg is a child/adolescent/adult psychiatrist at the Betanien Hospital and holds a position at the University of Bergen, Norway. Her research focuses on the moderating effect of the mother’s food intake during pregnancy on the genetics of externalizing and internalizing behaviors in children. 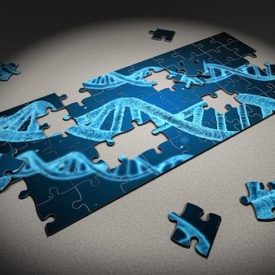 Would you not like to know which disorder would hit you in your future? To know what to do, if possible, to prevent this disorder from developing? This future scenario is soon to be true, as an increasing number of advertisements of commercial genetic tests invite you to get to know the “truth” about your future health.

Twin studies have demonstrated that many human traits and medical conditions are highly heritable. In contrast to some diseases that are caused by one or a few rare genetic variants, most common disorders are polygenic, which means that several common and rare gene variants may be involved, where the contribution of each genetic variant has a small contribution the overall risk. To make it even more complicated, most disorders are not only polygenic but are also influenced by environmental factors. Environmental factors may be what you eat, or what your mother ate while being pregnant with you, stress levels, smoking, substances in the environment, etc. All these factors may contribute to the risk of a disorder in addition to the genetic risk. However, what is important to know, for several disorders, and especially regarding psychiatric disorders; you only inherit a genetic vulnerability for the disorder, not the disorder itself.

Polygenic risk scores (PRS) are a way of calculating the risk of getting a specific disorder. PRS typically use the sum of many common genetic variants based on data from large genome-wide association studies. PRS has the potential to estimate the chance of developing a somatic or a psychiatric disorder over time. However, at the individual level of the PRS are very imprecise and definitely not deterministic. This also means that lifestyle changes and therapeutic interventions can modify the development of a disorder. PRS need to be carefully interpreted in the context of other lifestyle and clinical factors. It is also important to know that polygenic risk scores are not the same as a diagnostic test for a specific disorder.

Many factors influence the risk of psychiatric disorders as already mentioned, and nutritional factors may influence this risk. In our project, we will use PRS to study the moderating effect of the mother’s food intake during pregnancy on the genetics of externalizing and internalizing behaviors, impulsivity, and compulsivity in children. In this project, epidemiological and genetic data from the Norwegian Mother, Father and Child Cohort Study (MoBa) will be used. The results from this project may inform to what extent nutritional factors can moderate the genetic risk of these behaviors in children, and further, if significant findings, advice the population (and the individual) regarding diet supposed to be harmful or protective of developing these behaviors.