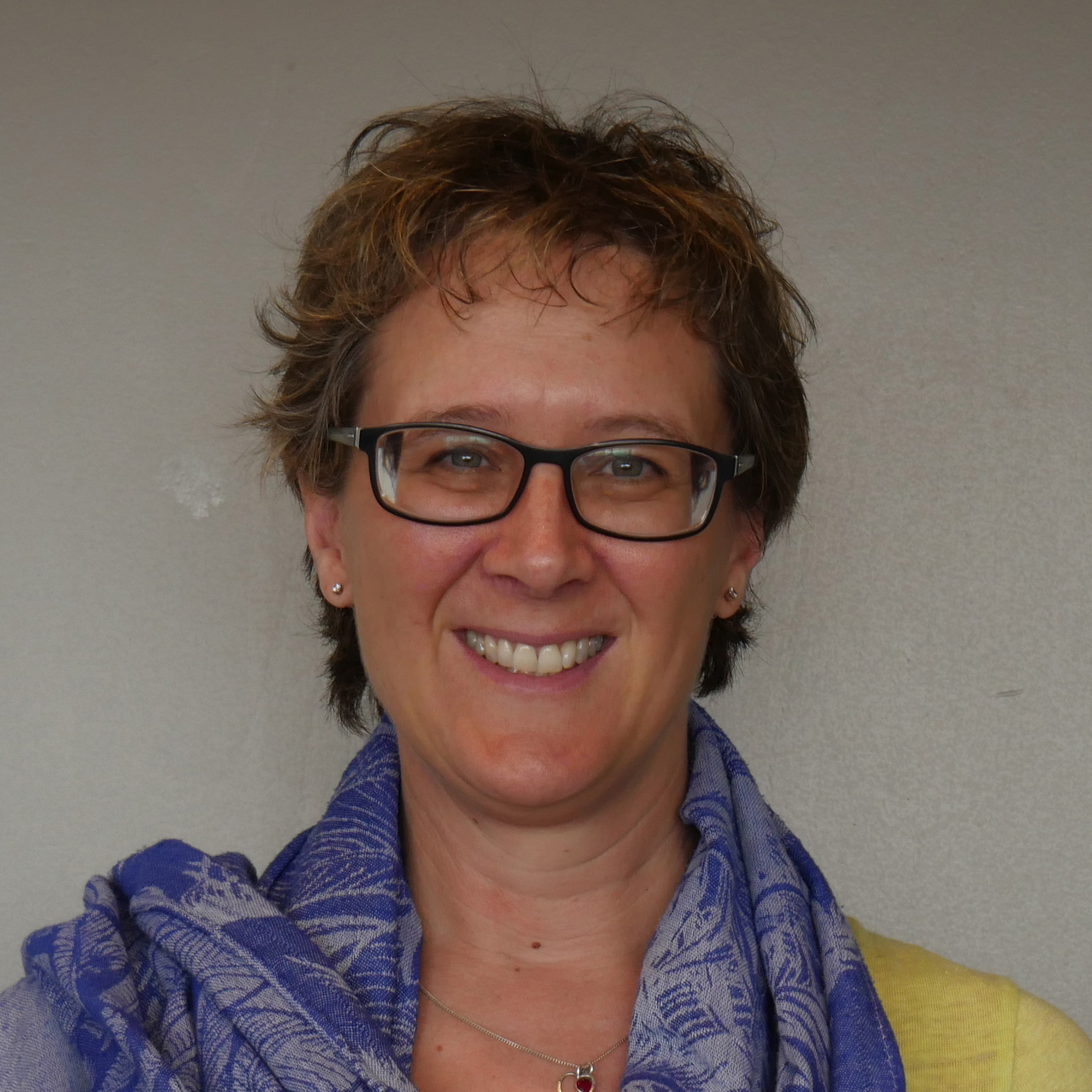 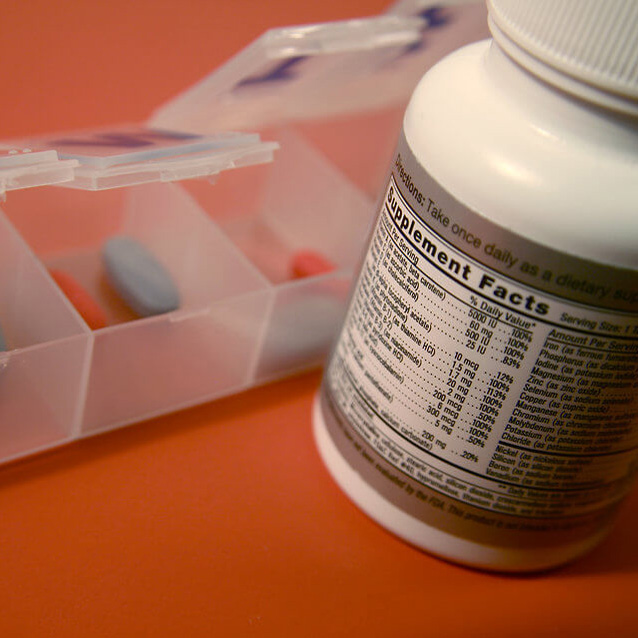 Children with ADHD who keep taking micronutrients over one year are mostly in remission in their symptoms with no side effects.

The results from a University of Canterbury (UC) study into the longer-term effects of micronutrients on ADHD symptoms in children was recently published in the [1].

This study was led by Dr. Kathryn Darling at the Mental Health and Nutrition Lab in Christchurch (under the supervision of Eat2BeNice Scientist Julia Rucklidge) and looked at the long-term effects of a broad-spectrum micronutrient (vitamins and minerals) in attention-deficit/ hyperactivity disorder (ADHD) treatment.

Eighty-four of the 93 children who entered a 10-week randomized controlled trial (micronutrients versus placebo), followed by a 10-week phase of all children taking micronutrients, then completed follow-up assessments after 12 months. This allowed us to gather valuable information about what happens when people choose to stay on or come off the micronutrient treatment.

The study showed that children who benefit in the short term from taking a broad-spectrum vitamin/mineral formula maintain those benefits or continue to improve when they keep taking it long term, without side effects.

Other key findings from this research:

It is important to note that these findings are reporting on group averages, so the effect of micronutrients or other treatments for any specific child may have been different. People do respond differently to any form of treatment – perhaps they benefited across all areas of functioning or perhaps had no benefit at all.

This study is limited due to its naturalistic observational status but allows us to evaluate effectiveness in the real world. No funds were received from the manufacturer of the micronutrients.

If you want to know more about the micronutrients we studied, you can contact us via email: mentalhealthnutrition@canterbury.ac.nz