Depression, aggression, and Vitamin B1 thiamine supplements as a new treatment 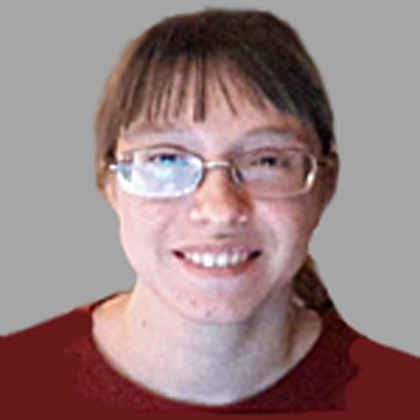 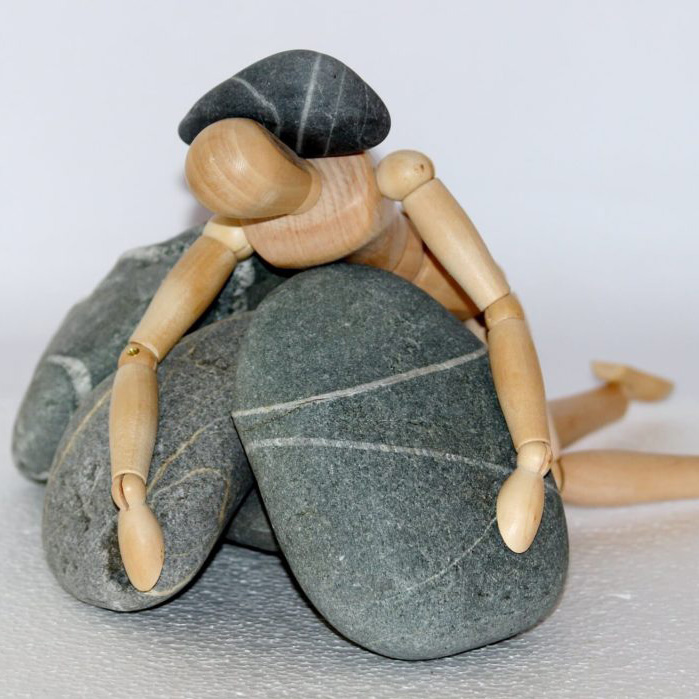 What is vitamin B1 (thiamine)?

Thiamine, which is also known as vitamin B1, is an essential micronutrient, which is required for metabolism, enzymatic processes and conduction of nerve signals. All living organisms use thiamine, but it can be made only in bacteria, fungi and plants. In humans, gastrointestinal microbiota also produces thiamine, but not enough for the organism functioning. Thus, we, as well as other animals must obtain vitamin B1 from the diet.

Deficiency of thiamine can affect the cardiovascular, nervous and immune systems. A severe and chronic form is known as beriberi. Wet beriberi affects the cardiovascular system resulting in tachycardia, high arterial and venous pressures, leg swelling. Dry beriberi affects the nervous system resulting in impairment of sensory, motor and reflex functions and altered mental status. Worldwide thiamine deficiency is most widely reported in populations where primary food sources are polished rice and grains. In Western countries, it most commonly affects people suffering from alcoholism or chronic illness. Thiamine deficiency in patients with alcohol use disorder often leads to Kosakoff syndrome, a chronic disease with severe memory loss and learning problems.

It is very easy to add foods rich with thiamine to the diet. Food sources of thiamine include beef, pork, eggs, liver, nuts, oats, oranges, seeds, legumes and yeast. Such foods as rice, pasta, bread, cereals and flour are often fortified with vitamin B1 as the processing involved in creating these products removes thiamine. Thiamine supplements and medications are available on the market to treat or prevent thiamine deficiency. Remarkably, B1 is well tolerated and has almost no side effects.

Analogs of vitamin B1, such as benfotiamine or dibenzoyl thiamine, have improved bioavailability, due to their higher lipid solubility, which facilitates permeation in cell membranes. As a result, they provide higher levels of thiamine in muscle, brain and liver. This can be the reason of their higher effectiveness.

Thiamine was the first of the water-soluble vitamins to be discovered, and since the early 20th century, it was extensively studied. Most commonly thiamine supplementation is used to treat syndromes associated with severe thiamine deficiency and during pregnancy and lactating due to increased need for this vitamin. Rapid recovery can occur within hours if thiamine is given intravenously. If concentrated thiamine supplements are not available, diets rich with thiamine will also lead to recovery, though at a slower rate.

Recently, other important roles of thiamine including the regulation of oxidative stress were discovered [1]. As emotional stress is associated with oxidative stress in the brain, it was hypothesized that thiamine can counteract the negative effects of stress. And indeed, studies on mice thiamine precluded negative changes in mood and emotionality, as well as neuroinflammation and oxidative stress caused by stress [2, 3]. It also ameliorated cellular proliferation and neurogenesis in the hippocampus under stress conditions. In agreement with animal studies, vitamin B1 was also able to ameliorate symptoms of major depressive disorder in patients [4] or work stress-related mood swings [5].

Thus, thiamine was shown as a promising treatment for the depressive-like changes and excessive aggression, caused by stress. Hopefully, new studies on thiamine will be conducted in the nearest future to show novel properties of this vitamin.