Does impulsivity increase unhealthy eating behaviors and are there any differences between men and women? 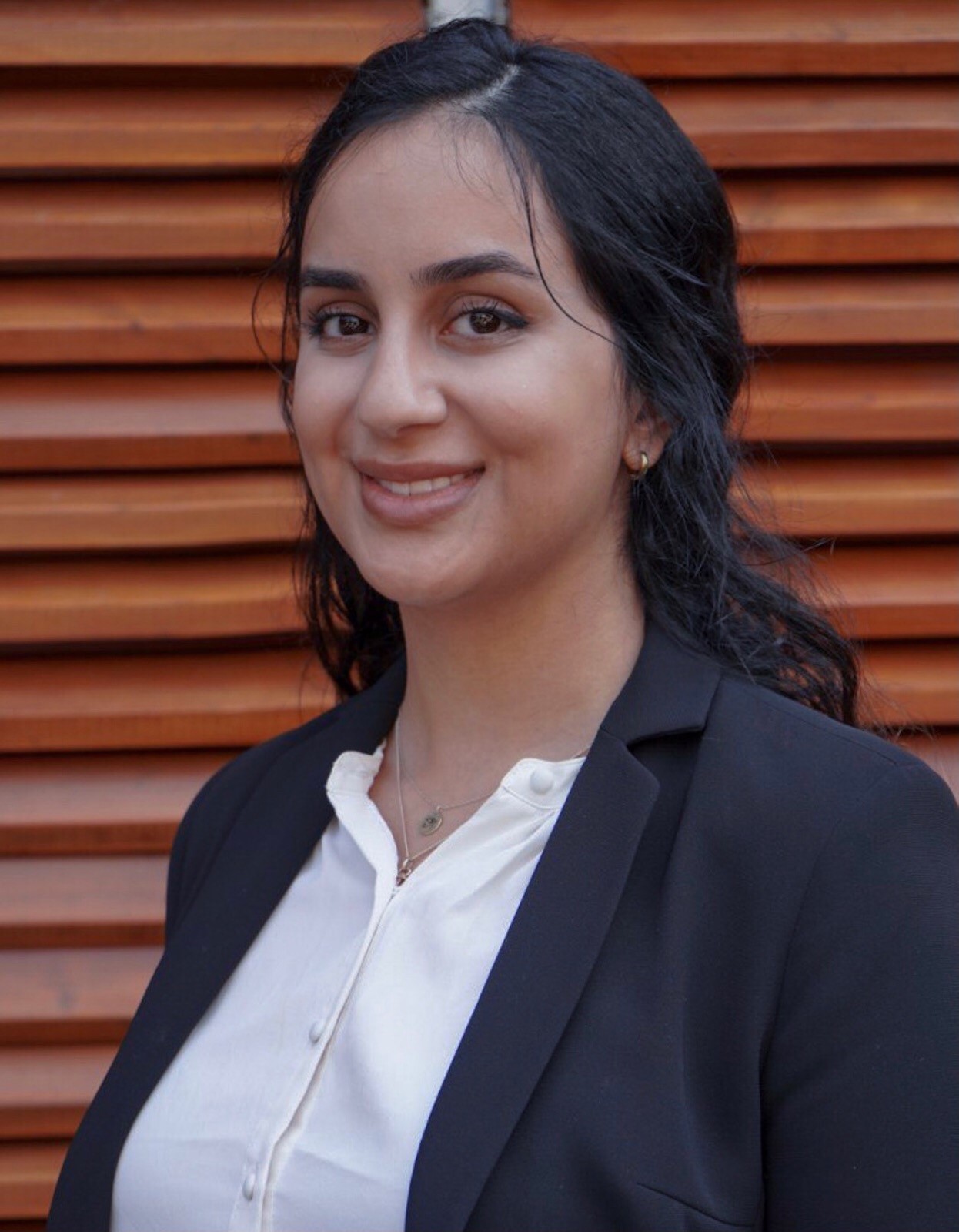 Maryam Golzarnia is a psychology student at Maastricht University (The Netherlands) and is currently doing an internship at the University Hospital in Frankfurt at the Department of Psychiatry, Psychosomatics and Psychotherapy. There, she is supporting the APPetite-study (WP 3 of the Eat2beNICE project).

Impulsivity does not only have a bad side

Impulsivity is a complex construct and there are lots of theories about its mechanisms. People who are impulsive are more likely to prefer receiving a smaller reward soon, rather than receiving a bigger reward later[1]. Impulsive behavior is associated to limited cognitive planning and response inhibition, which may be unhealthy in the long-term [2].

In 1990, Dickman asked himself the following question: What if impulsivity does not always bring about negative consequences? Every coin has two sides, so he distinguished between “functional” and “dysfunctional” impulsivity [3]. Both impulsivity dimensions describe acting rashly in certain situations, however, their outcomes differ. An example for functional impulsivity is sensation seeking, which is the desire for constant thrill [4]. Chances are high that people who enjoy doing Bungee-Jumping have higher impulsivity levels than people who would never try it out. On the other hand, dysfunctional impulsivity results in negative outcomes, such as saying something in the heat of argument and regretting it later on. Interestingly, both dimensions have been barely examined in previous research.

How does impulsivity lead to unhealthy eating patterns?

In the eating context, there is a known relationship between impulsivity and unhealthy eating behaviors [5]. Eating impulsively due to certain emotions, such as anger or stress, can lead to overeating and even obesity in the long-term [1]. Underlying mechanisms leading to unhealthy eating styles are either internally, e.g., coping with emotions or reduced cognitive control, or externally, such as social occasions or advertisements [6].

I was interested to examine how both impulsivity dimensions may impact eating behaviors. Is there a difference between functional or dysfunctional impulsivity and unhealthy eating behaviors? Moreover, I wanted to investigate gender differences in eating behaviors and impulsivity. Throughout life, women suffer more often from eating disorders than men [7]. Additionally, more women are obese compared to men [8]. Research has shown that men tend to mainly overeat due to feelings of hunger, whereas women mainly tend to overeat to cope with negative emotions [9]. Hence, I asked myself whether this gender difference is in any way associated with impulsivity?

Impulsivity does not only play a crucial role in eating-disordered populations, but in the general population as well [1]. Therefore, my purpose was to investigate in a healthy group of people, using a cross-sectional design. I wanted to analyze the association between impulsivity and unhealthy eating behaviors, and the moderating effect of gender. Particularly, I wanted to find out whether different subtypes of impulsivity can affect eating behaviors in a different way and whether women are more affected than men.

To answer these questions, I have used data from the LORA cohort which is part of the APPetite Study. Participants had to fill out online and paper-pencil questionnaires about their impulsivity and eating behaviors, measuring stress eating, cognitive control, disinhibition, hunger feelings, and Orthorexia Nervosa. Orthorexia Nervosa is the obsessive fixation on healthy eating, which can impact an individual’s quality of life through lack of diet flexibility, long-term food planning, and social isolation [10].

Was impulsive behavior related to unhealthy eating behaviors? Based on the analyses, the answer is: no. What about gender differences in impulsive eating? Again, no differences were found. In fact, no impulsivity dimension was associated with any scale measuring eating behaviors. Therefore, we could not assume that functional or dysfunctional impulsivity are differently associated with unhealthy eating styles between men and women.

However, one interesting finding was that orthorexic eating was significantly associated with the female gender. This relationship needs to be further examined, considering stereotypes pressuring women to eat healthy in order to have lean body shapes [8].

Why we couldn’t find what we were searching for

There are several possible explanations for these unexpected findings. First, participants had to recall their eating behaviors and hunger feelings retrospectively. However, these constructs are highly variable and sensitive to time and situations [11]. Second, the sample size was quite modest compared to previous studies. Therefore, the absence of statistical significance may be due to lack of power for the effects to become apparent [12].

Third, the impulsivity scales used in this study did not measure food-specific inhibitory control directly. Last, the sample was mainly young, white, educated, and healthy. Hence, generalization of our data is compromised, and we cannot expect that much variance within our findings. Further research in more heterogeneous and representative populations is still needed.

Based on the results, there are many questions which deserve to be further examined. It is still unclear why no associations could be found between impulsivity, eating behaviors, and gender. Maybe the construct of impulsivity is too complex to find clear answers in a study with a correlational design, making it impossible to draw causal conclusions. Therefore, experimental designs are necessary to measure the direct effect of impulsivity on eating behaviors and the role of gender within this context for future research. One example could be to measure state impulsivity through the Stop-Signal-Task, presenting food cues and measuring response inhibition.

So to conclude, it’s probably way too simple to say that impulsivity results in unhealthy eating and that men and women are differently influenced by their impulsivity levels when it comes to unhealthy eating behaviors. To understand this link better, we need to further investigate different aspects of impulsivity, and also of other factors that may influence the daily food choices that we make.