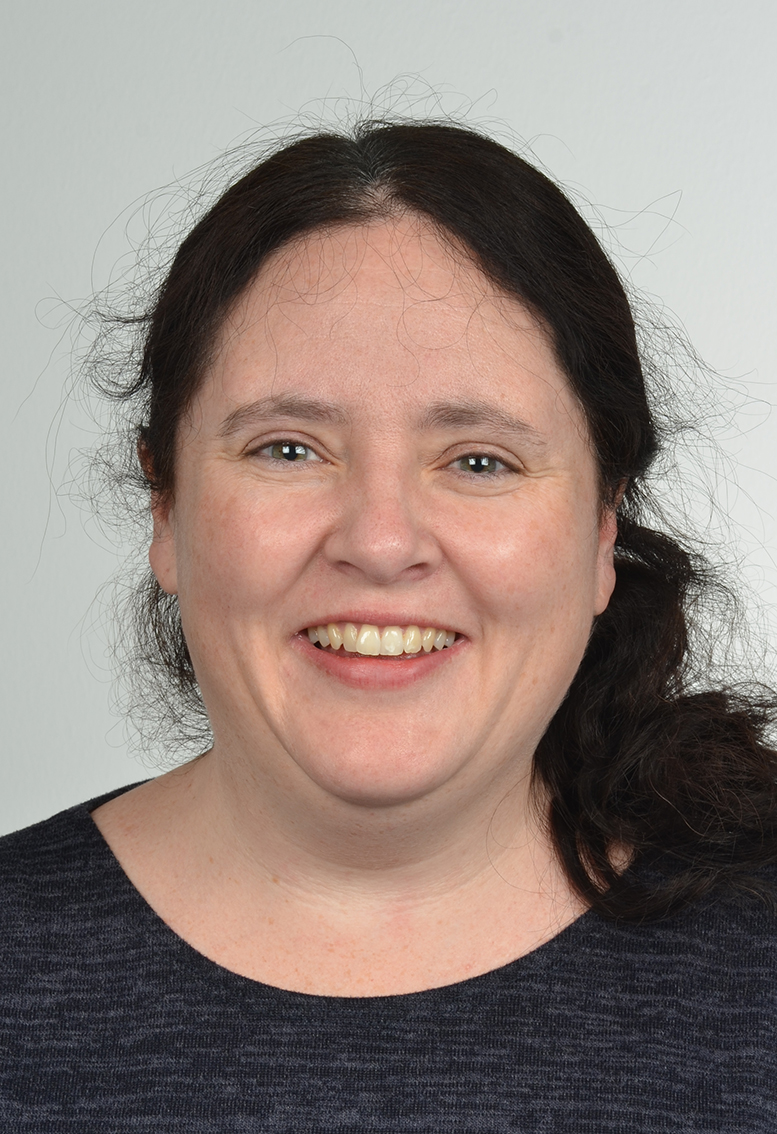 Johanne Telnes Instanes, MD, PhD, is working 50% position at the University of Bergen, Norway. She is investigating the possible effect of mother´s diet during pregnancy on compulsive or impulsive behavioural traits in the child. The research is based on data from the Norwegian Mother, Father and Child Cohort Study (MoBa). 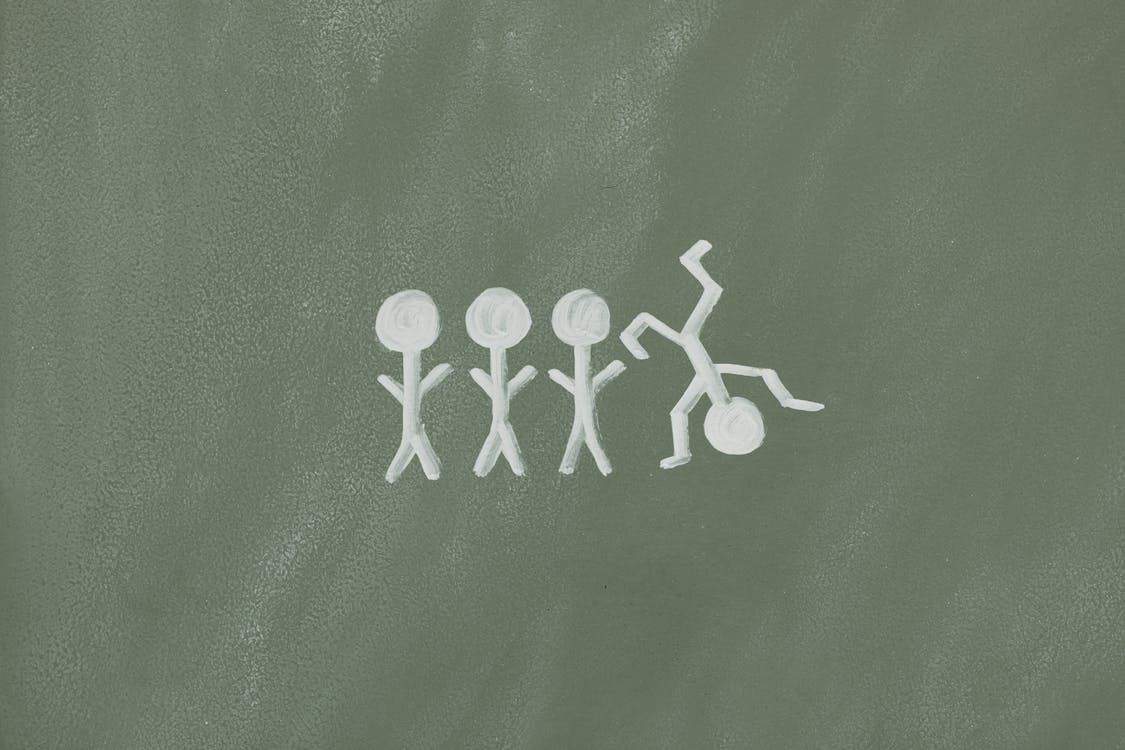 Hyperactivity is a behavioural trait characterized by overly active behaviour, such as abnormal excessive movements or activities. Typical examples of hyperactivity are excessive talking, fidgeting and restlessness. ­­

These behaviours can all be regarded normal as such, but for persons with ADHD they happen more often and have more serious consequences. Such behaviour can interfere with functioning at for instance school, work or social life. A child who can’t sit still in class may fail to get information from the teacher or disrupt the work of other classmates. As a result, the academic performance can decrease, and classmates can be frustrated and irritated being interrupted in their work. Jumping ahead of turn is another typical hyperactive behaviour. Although this behaviour often is driven by restlessness and not done deliberately, it may be annoying and considered as insensitive behaviour by others. As a consequence, the child may be rejected and avoided by its classmates, and even bullied.

Adults with ADHD may show similar hyperactive behaviour as children, but the most intense behaviour often decreases over time and is not so easily observed. Hyperactive symptoms in adults often appear in a more subtle way, with inner restlessness, tension and racing thoughts. Although less visible, hyperactive symptoms still may have negative consequences, such as trouble concentrating or hard time relaxing.