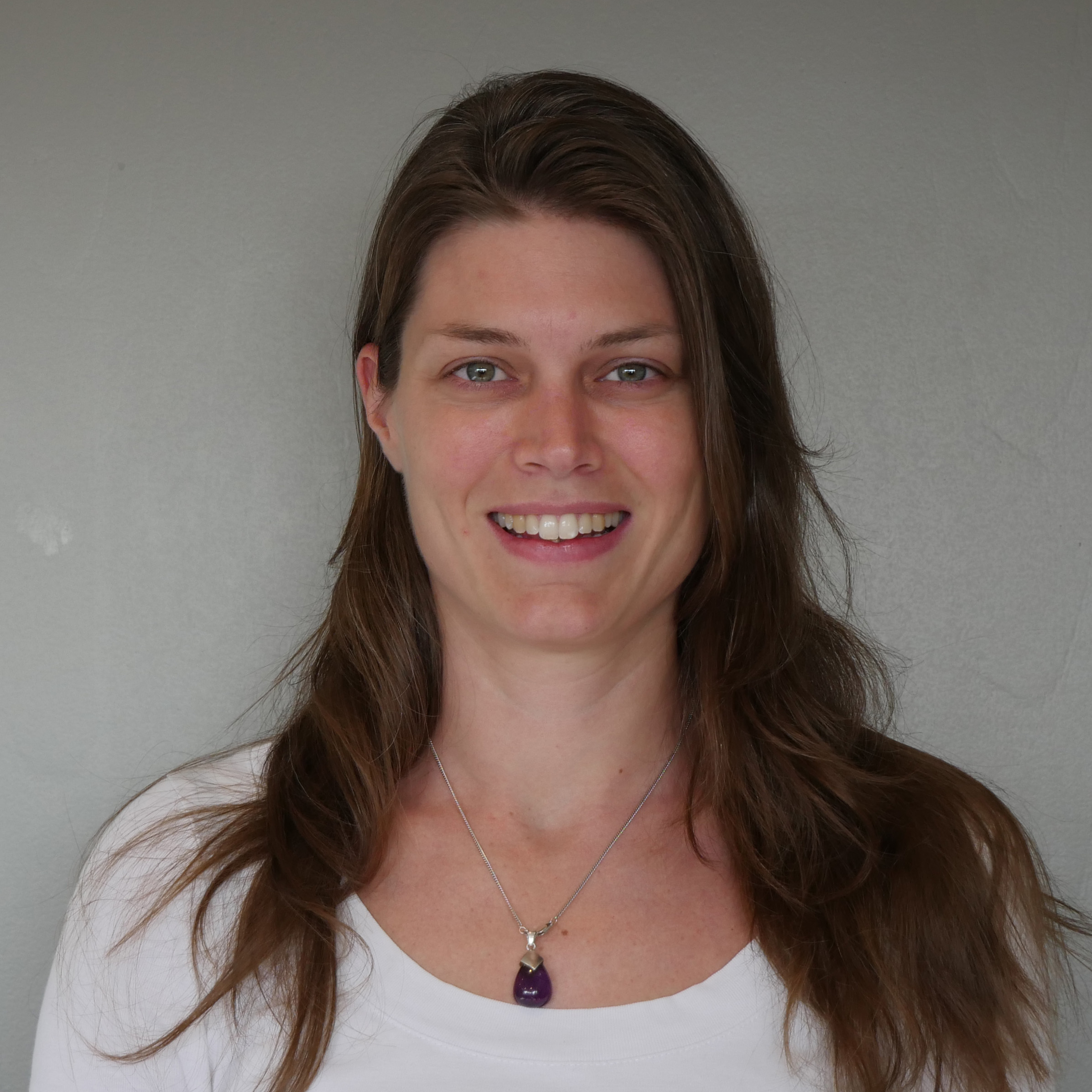 Probiotics are living microorganisms intended to have health benefits when consumed in sufficient amounts. The use of probiotics can be advised for example when using antibiotics, aiming to protect and maintain a healthy and diverse community of gut bacteria, called the gut microbiota. Besides the role of the gut microbiota in intestinal health, awareness of their important role in mental health has increased. Hence, probiotics may – amongst others through their influence on the gut microbiota – prevent mood and stress-related symptoms.

In this study we therefore tested whether probiotics prevent negative effects of stress on cognitive performance through the gut microbiota.

As expected, the stress procedure reduced cognitive performance, yet this negative effect was smaller in the participants who had received the probiotics. We also found that probiotics influenced the gut microbiota composition, and these changes were related to the effects on cognitive performance after stress. Participants with a higher increase in the relative abundance of the bacterial genus Ruminococcaceae_UCG-003, after using probiotics, were also the ones that were more protected from negative effects of stress on cognition. Ruminococcaceae_UCG-003 is a bacterium producing short-chain-fatty-acids, known for their beneficial effect on gut and brain health.

This study shows that the gut microbiota are involved in the protecting effects of probiotics on cognitive performance in acute stress circumstances.

Building on these results, this type of non-pharmacological interventions (i.e. probiotics) might aid in the treatment of mental health problems.